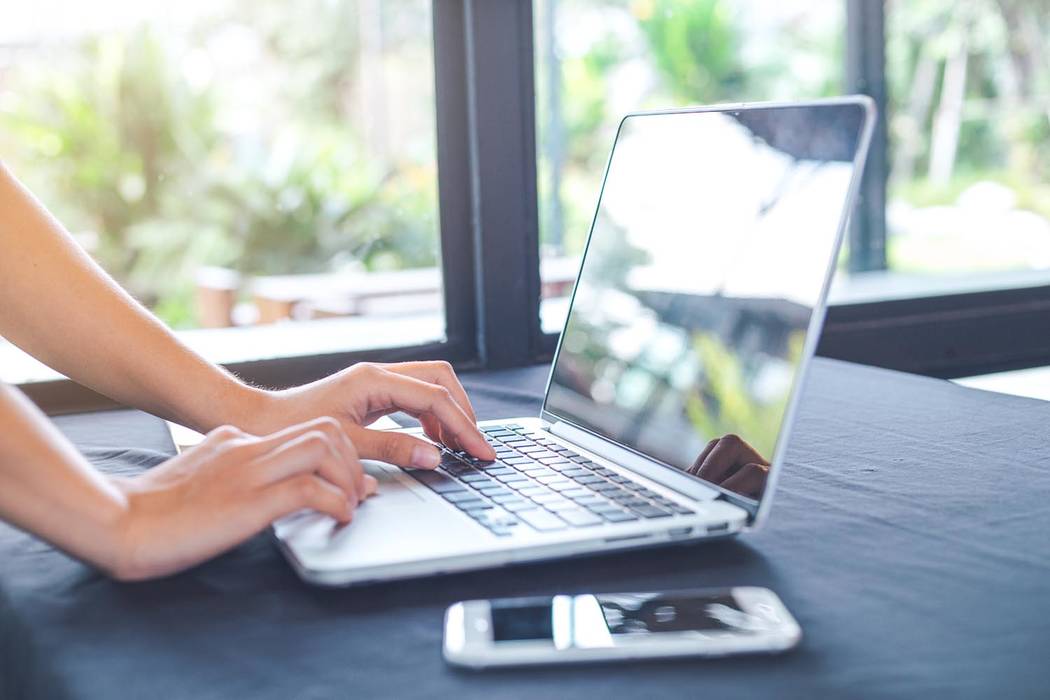 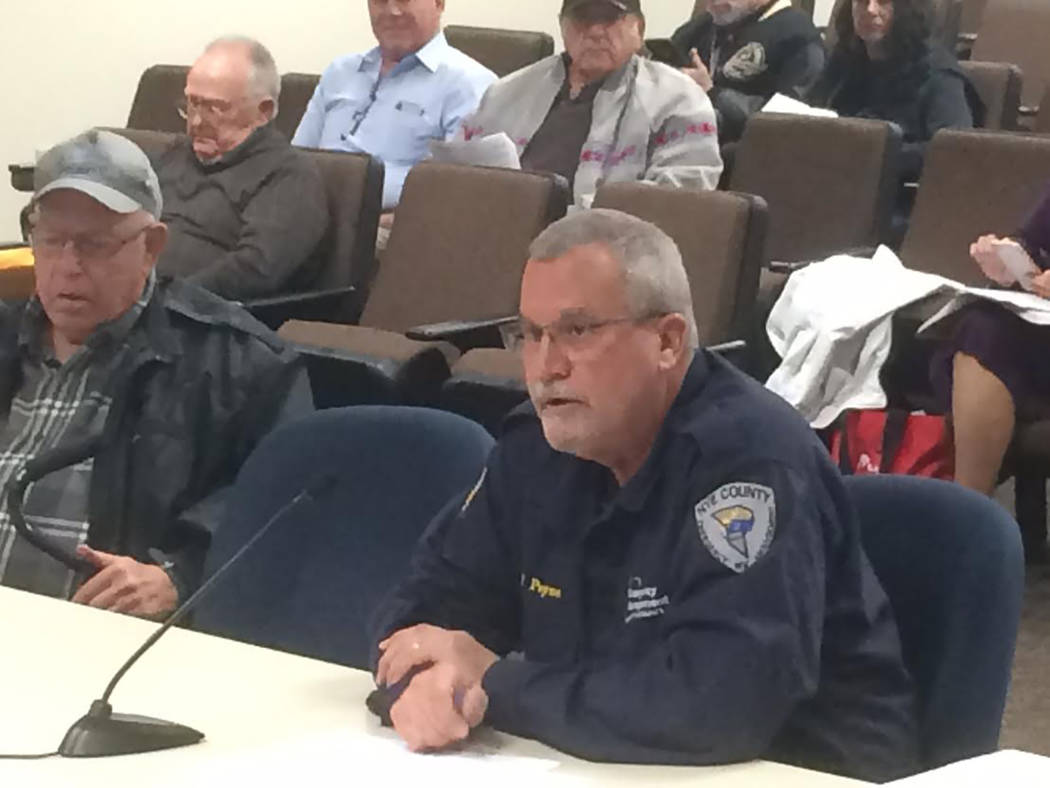 As one who lived through the return of my brother from the Vietnam War and the vile and disgusting way he was treated, I was stunned to read Dennis Myers’ editorial; “Controlling The Public By Controlling History” (June 22nd).

Not only were Viet Nam veterans spat on, called baby killers and treated like pariahs upon their return – but they were also denied job opportunities, their children and families were stalked and threatened as well.

Has Mr. Myers ever visited a veterans’ hospital facility anywhere in the United States and talked with Vietnam veterans? Has he spoken to former Secretary of State John Kerry or Sen. John McCain and asked them how they were treated upon their return? Has Mr. Myers ever talked to the thousands of parents, whose Vietnam veteran sons committed suicide because of how they were treated upon their return home? If he had, he would realize what tripe and absolutely fake news his editorial is.

To deny any of this ever happened, Dennis Myers shows his hatred for veterans whose only fault was serving the country they loved – many of whom had no choice, they were drafted.

Like much of the diseased liberal left, it is Mr. Myers who is trying to rewrite history and owes a profound apology to thousands of our beloved veterans!

My name is Vance Payne. I am the retiring Emergency Manager for Nye County. I have been employed by Nye County since April 7, 2008.

I was appointed Emergency Manager on June 11, 2012. I had previously served employees as the Workplace Safety and Training Officer. So, I have seen all levels of need in this county. My work experience has been immeasurably rewarding and challenging.

I want to take this opportunity to thank every single person in this county for the opportunity to serve you over the past ten years. The diversity of people, occupations, land use, and natural resources is breathtaking! It has been a highlight of my life to serve here!!

God bless you all! I wish you all great peace, safety, and prosperity!

How does the owner of six brothels in Nye County and Lyon County receive more votes than a three-term incumbent – regardless of whether the primary is held to select the Republican or the Democrat nominee?

Now that the Republican Party is stuck with Mr. Hof as its candidate for the state Assembly, eligible voters in District 36 should bear in mind two distinctions:

(1) To allow a brothel to legally operate as a business in your county is one thing. (I wish success to the petition drive to gather signatures to place the question on the ballot in November.) But to elect a brothel owner to represent you in a legislative body would show you have lost any self-respect.

A real man tries to rescue women from prostitution; he doesn’t split the take with a woman who is reduced to selling her body and letting her soul be humiliated by the indignity.

(2) I haven’t found Lesia Romanov’s stance on abortion. Even if she thinks the law should allow abortions, however, which candidate do you think will be a better law-maker – (a) A public school administrator who will fail to make abortion punishable as a crime? Or (b) A brothel owner whose business model generates babies who are predictably going to die by abortion?

To me, sending an actual baby to be aborted seems worse than failing to outlaw or suppress abortion.

Though I usually vote for candidates who run under the Republican Party label, if Nye County were my residence this November, I would vote for the Democrat candidate in District 36. “Vote for the person, not the party” is good advice.

The bare facts about the brothel petition issue

It is my hope that you read my earlier letter to the editor encouraging you to sign the petition to place the brothel decision on the November ballot.

Yes, there are members of our community who would rather that you believe that you are protecting your freedom by not allowing you to vote your conscience.

There is also the possibility that the Nye County commissioners will ask that the brothel question be placed on the ballot in November. They have the authority to do that or they can wait for the petition and hope it gets enough signatures. Either way allows the residents of Nye County to vote.

The Protect Nye Freedom folks say that signing the petition will deprive “working girls” of a livelihood, eliminate revenue for Nye County, and destroy the county funds provided for our veterans.

None of that is true since the petition can only get the question placed on the November ballot.

The Protect Nye Freedom folks are spending a lot of money to convince you to deprive yourself of your right to vote. It really seems strange to me that some people who preach choice and freedom are very comfortable with denying others their right to choose by voting yea or nay on brothels.

Now, I’ll repeat some of what I said in my previous letter to the editor:

Bottom line: The simple fact remains that if the required signatures are received for the petitions, the only result is that the item will be placed on the November ballot and everyone that is registered to vote in Nye County will have the opportunity to vote their conscience during the November general election. The results by the voters of the November referendum will make the determination if changes are to occur.