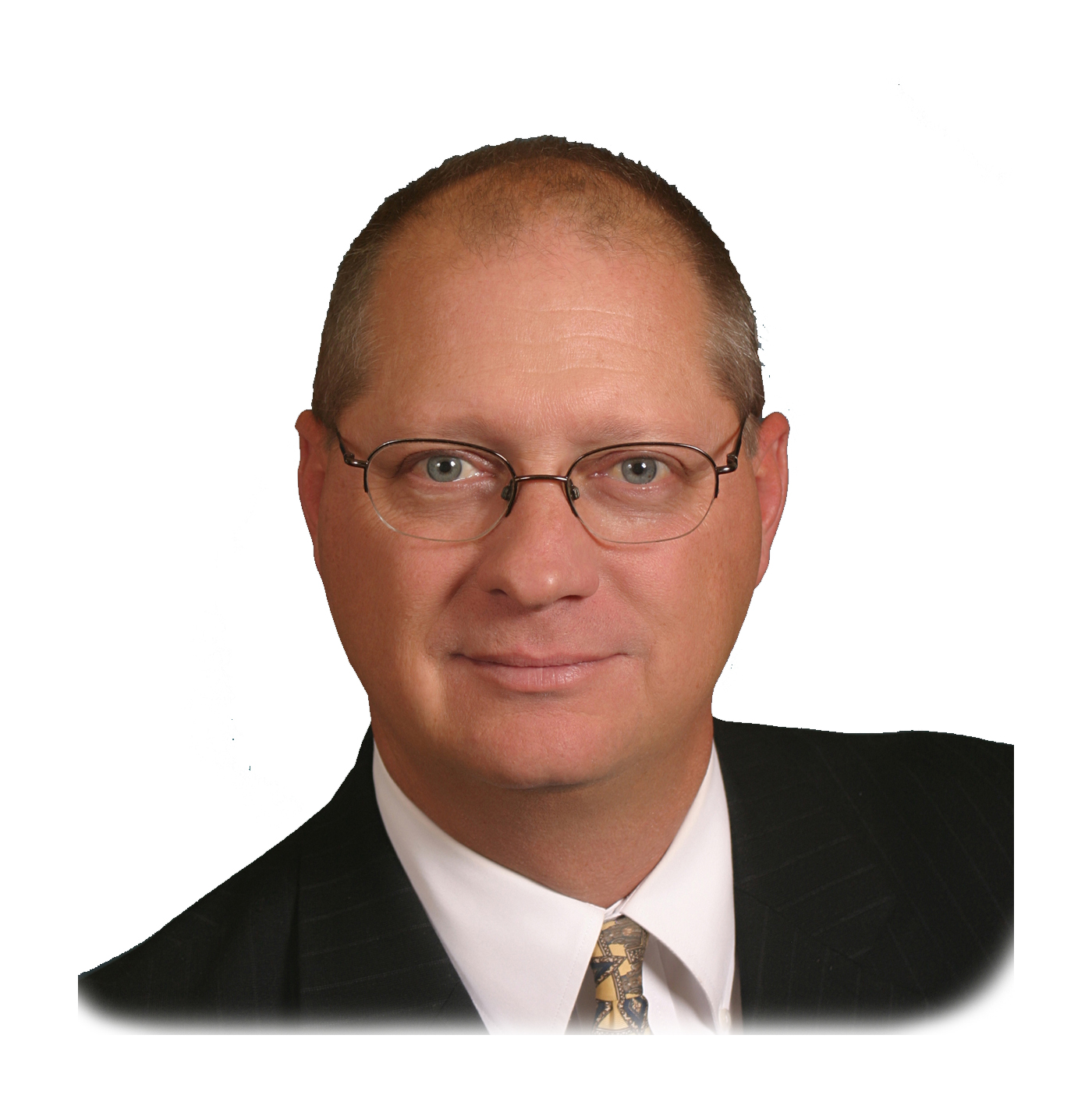 If any Nevada citizen still harbors any doubt about the wisdom of being able to elect their judges, the recent state Supreme Court decision on the citizen referendum to repeal Gov. Brian Sandoval’s God-awful “commerce tax” should remove it once and for all. To recap…

The teachers union gathered enough signatures to put a job-killing, anti-business gross receipts tax – which they called a “margins tax” – on the ballot in 2014. It was crushed – CRUSHED! – with almost 80 percent of voters rejecting it at the ballot box.

Undeterred, Gov. Brian Sandoval deceptively changed the name to “commerce tax” and put a mutant version before the 2015 Nevada Legislature.

That Republican-majority Legislature shamefully then proceeded to witch-slap Nevada’s voters by passing a $1.4 billion tax hike which included the creation of Sandoval’s mutant gross receipts tax, as well as the creation of a brand-spanking new “Nevada IRS” to administer it.

Citizen efforts were immediately launched to repeal the tax package as a whole, as well as repeal just the new gross receipts tax using the referendum process.

Sandoval swore to do everything in his power to block voters from having any say in his tax hike. To that end, Big Gaming and Big Mining formed a PAC and hired a pair of well-connected lawyers to use every legal trick in the book to derail the repeal efforts.

They succeeded in getting a district court judge to block the proposed referendum on the whole enchilada, hiding behind the state’s diabolical “single subject” law. However, the less ambitious referendum to repeal the gross receipts tax alone was green-lighted at the district court level way back in December of last year.

Big Mining/Big Gaming appealed to the Supreme Court – which dragged its feet and didn’t even hear the case until five long months later.

On May 12 the Court finally ruled, with the seven justices bizarrely maintaining that the referendum’s 200-word “description of effect” was, as Judge Nancy Saitta put it, “unacceptably flawed.”

But was it really? Here, you decide…

The “description of effect” stated that if a majority of voters disapproved of the part of the tax hike which created the commerce tax, it “will have the effect of eliminating the commerce tax.” Pretty clear and simple cause and effect, right?

In their infinite “wisdom,” the judges decided that Nevada’s voters were too stupid to understand that if the commerce tax was repealed there’d be a hole in the budget that the governor and state legislators would have to fill by either cutting spending or raising taxes elsewhere.

The ruling was so bizarre and absurd that you’d be excused for believing the Court went into the appeal with a pre-determined decision to kill the referendum and was only looking for a legally defensible way to do Sandoval’s and Big Gaming/Big Mining’s dirty work.

This outrageous decision means some 20,000 signatures already collected now must be thrown out and organizers must start from scratch. But with just 5 weeks to go before the deadline to submit signatures, the Court’s decision has effectively killed any chance of that happening.

Which, of course, the judges knew.

Which, of course, means the only recourse voters now have is to toss out those seven judges in a future election. So let it be written; so let it be done.