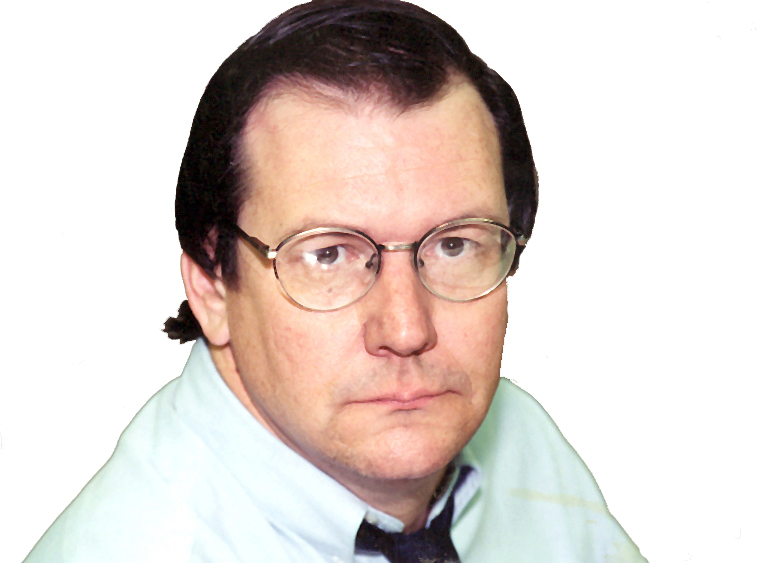 The Las Vegas Sun ran an editorial calling for an end to the Nevada caucuses. The Sun headline read, “One thing all Nevadans can agree on: Caucuses must go,” which will come as a surprise to Sanders supporters who this year used the caucuses to cut Clinton down from a double digit lead to 5 percent, and to Ron Paul supporters who delighted in using the caucuses to take over the Nevada Republican Party.

It was this latter event that prompted state GOP leaders to attempt to create a presidential primary at the last Nevada Legislature and then to mount an anti-caucuses public relations offensive when the majority-GOP legislature rejected a primary.

One thing the critics never mention is that if Nevada switches from caucuses to a primary, it will likely be the end to Nevada’s influence in the presidential sweepstakes. Only four states are allowed to hold February presidential nominating events – Iowa, New Hampshire, Nevada, and South Carolina, two caucus states and two primary states. This early role (other states must wait until March) gives those four states enormous clout. If Nevada switches to a primary, another caucus state – probably Colorado – will replace it. Nevada will get stuck back in the pack with North Dakota (primary) and Alaska (caucuses). When was the last time you heard about the influence of the North Dakota and Alaska events?

The complainers are people who never attended a caucus in their life until Nevada got its early berth, though they have been held in every presidential and non-presidential election year since the 1860s. Now, attracted by the drama and glitter of Nevada’s early role, they attended and, discovering they needed to actually commit to a couple of hours instead of hitting and running, they demand that the caucuses be discontinued.

But caucuses are little town meetings, ways for neighbors to debate issues and connect with candidates. Can they be improved? Sure. But if Nevada loses its early berth, Colorado will be there to pick it up. That will be the end of the presidential candidates coming to the silver state and spending millions of dollars in broadcast advertising and precinct work. Those benefits will go to Colorado. In addition, turnout will become like it was in the Nevada’s late-20th century presidential primaries – abysmal. Those caucus critics lose their interest when Nevada is not an early state.

A long delayed letter to the editor from 1964:

“I would like to respond to Mr. Myers’ article. He used some pretty strong statements against people who would stand for their racial rights. He called them shortsighted, narrow-minded and bigoted. What Mr. Myers does not know is that Christians believe the Bible when it records the curse of Canaan and tells us, “A slave is not greater than the master.” Believing this does not make them haters or bigoted as he expressed. Just because a person does not want blacks to eat in white restaurants which is against their sincerely-held beliefs does not qualify for Mr. Myers’ hateful words.

“True Christians do not hate blacks and are willing to assist them in having their own schools, just not in mixing with whites. Does this qualify as hatred? Being forced to participate in something they believe is wrong is a lack of tolerance on the part of blacks, especially when they have other options and refuse to seek them out, and then throughout this country they are suing Christians. Christians are not haters or bigoted, they just cannot participate in what they feel is wrong.

“Mr. Myers’ strong words against people who do not want to violate their conscience are exactly what he is accusing others of being – bigoted, shortsighted and narrow-minded. When you point the finger at others as he has done, he has three fingers pointing back at himself. Blacks have rights, but they should not push their rights on others who do not agree with them.”