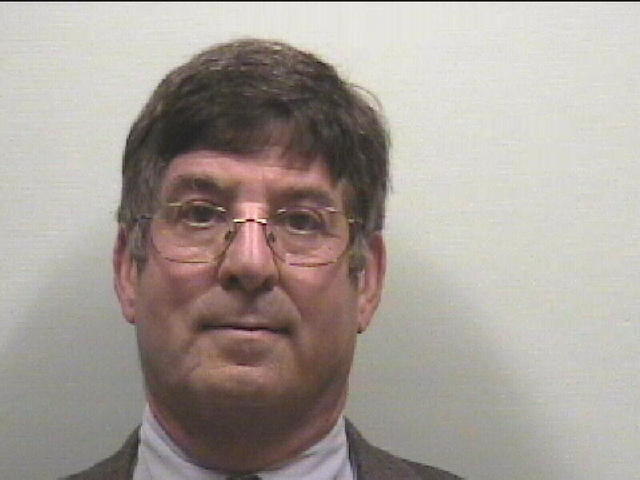 Op-ed: Every voter should have a voice

Every month Nevada’s secretary of state releases voter registration numbers for the previous month, how many voters are Democratic, Republican, non-partisan, Independent American, Libertarian, or “other” political parties.

It shows the percent of total voters (voter share) each compromise, and the percentage of growth for the Democratic and Republican Party. What about trends?

As legendary radio commentator Paul Harvey used to say, “And now the rest of the story.”

Month after month, with a very minor exception, the Democratic and Republican parties lose voter share while non-partisan gains. While all parties show growth in raw numbers, Non-Partisan is growing at a higher rate. Recently the Libertarian Party and the “other” minor parties have registered rapid growth. This trend is seen across the board, in Clark County, Washoe County, the rural counties, among those 18-to-34 years of age, and those over 55.

These statistics support studies by Pew Research that show partisanship is the most divisive issue facing our society. It permeates our lives; how we relate to family and co-workers, who we chose as friends or partners. It turns political campaigns into verbal fist fights. Voters are treated to a battle to see who can knock the other candidate(s) out instead of being given information on which to base a decision.

The animosity extends to the very act of governing. Lawmakers, whether in the state legislature, on the county commission or city council, or in the U.S. Congress, find it difficult or outright refuse to collaborate with members of the other party to reach solutions.

Turnout for the primary election is about 20 percent. This means 15 percent (normally the most partisan) of registered voters are selecting the candidates for the general election. Conversely, general election turnout averages 60 percent for non-presidential years and 75 percent for presidential years. Because of a change in state law, 21 races this past June were decided in the primary. Less than 15 percent of voters decided who represents all.

During the 2017 session, Nevada legislators can continue the work they started in 2015 to ensure no election is won without strong support from all voters, where 20 percent turnout is a thing of the past, where voters are given information, not a boxing match, and where collaboration and problem solving become the norm. All that on top of a $3-to-4 million in savings for taxpayers and no impact on political parties’ rights of association or ballot access for a minor party or independent candidates.

The Nevada Election Modernization and Reform Act for 2017 (NEMRA-2017) is the tool legislators can use to accomplish this task. A version of NEMRA was introduced during the 2015 legislative session. The bill died following a hearing. In 2017, legislators should continue the work started in 2015.

Details, as well as all back-up data, can be found at www.nevadaelectionreform.blogspot.com

Doug Goodman lives in Sparks and is the originator of the Nevada Election Modernization and Reform Act.