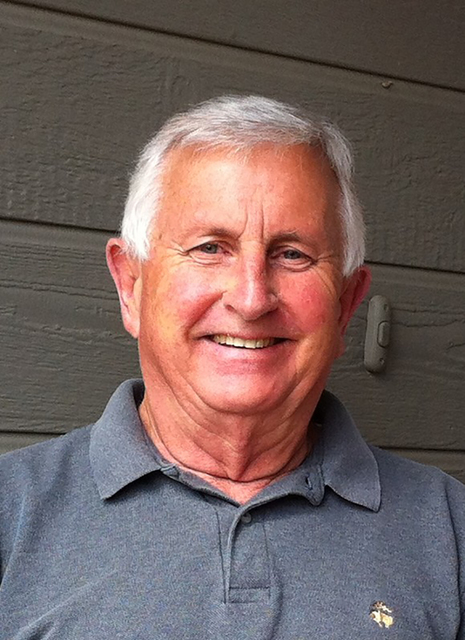 Effective Jan. 1, Nevada made commercial cultivation, sale and possession of recreational marijuana legal. The state had previously decriminalized the drug for small quantity possession, and marijuana was already legally available for medical use.

Before last November, commercial recreational marijuana was legal only in four states—Alaska, Colorado, Oregon, Washington, and the District of Columbia. In the November election, recreational marijuana initiatives were on state ballots in five additional states. Arizona voters defeated legalization (by a 4 percent margin). However, four states voted to fully legalize the drug. In Maine, legalization passed by a razor-thin margin (0.4 percent) and marijuana initiatives carried as well in Massachusetts (by 7 percent), in Nevada (by 9 percent) and in California (by 14 percent).

The passage of the Nevada Marijuana Legalization Initiative, Question 2, was a solid statewide win by 100,000 votes, the entire margin of victory coming from Clark County. The initiative ran even in Nevada’s other 16 counties, with Q2 losing in 13 of Nevada’s 17 counties.

Opposition to Question 2 was formidable, but proponents had major advantages. Public opinion on legalizing marijuana had shifted dramatically over the past 20 years. Proponents contended that a majority of Nevadan no longer believed that marijuana needed to be illegal. The “Yes on 2” narrative argued that passage would result in “criminal justice reform”, an end of marijuana “black markets” through regulation, and marijuana tax money directed to schools.

Each claim was refuted by opponents.

In Nevada, the legalization spending advantage was narrower— $4.3 million for “Yes on 2” vs. $3.5 million for opponents. However, the “Yes on 2”campaign had major financial resources available to start their campaign more than two years before election day. In contrast, the “No on 2” campaign received their major funding extremely late in the process, only launching their “Protecting Nevada’s Children” campaign 36 days before early voting began in 2016.

Republican governors Doug Ducey of Arizona and Charlie Baker of Massachusetts aggressively led bipartisan efforts to defeat marijuana legalization initiatives in their respective states in 2016. They raised money and helped organize opposition groups, beginning eight months before election day. Their efforts are credited for the defeat of legalization in Arizona and a close outcome in liberal Massachusetts. Nevada had no similar statewide “political champion” to rally and organize bipartisan opposition to Q2.

Opponents’ late start in Nevada allowed for a limited campaign against the initiative, focused on marijuana edibles and small children. Few Nevada voters knew they were voting to enact a self-serving 13-page initiative written by the commercial marijuana industry for the promoters’ benefit.

Support for marijuana legalization tends to follow party lines. Of the eight states where voters have legalized adult-use marijuana, only one—Alaska— was a “ red state” (i.e.Republican) last November. Nevada Democrats’ “blue wave” sweep might also have contributed to the margin of victory for Question 2 in 2016.

Jim Hartman is an attorney residing in Genoa, Nevada and is president of Nevadans for Responsible Drug Policy.