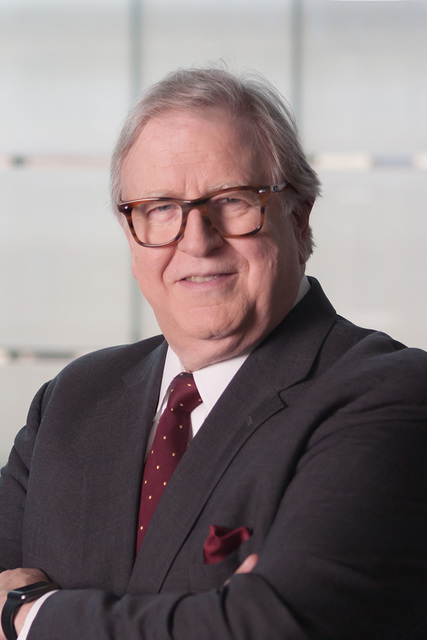 Policinski: Good news for the future of the First Amendment

There’s good news from the new “Future of the First Amendment” survey released earlier this month: High school students nationwide show greater support for First Amendment freedoms that at any time since the survey began more than 10 years ago.

As an advocate for those five core freedoms of religion, speech, press, assembly and petition, I don’t see any bad news that follows that finding.

The Knight Foundation-funded survey of about 12,000 high school students, in spring 2016, found fully 91 percent of the students said it was important to be able to “express unpopular opinions,” up from 83 percent who felt that way in 2004.

The finding is all the more encouraging given an attitude that seems have taken hold in our country — a belief that there is a right to be free from ideas and words that are disquieting, that challenge conventional thinking or personal comfort.

It’s all the more surprising that it primarily comes from a generation often thought to be at the forefront of those living in an electronic “thought bubble” in which only views with which an individual already agrees are presented via social media or the web.

To be sure, the students are not just voting “all in” for free expression. The report notes “important exceptions” that mirror the debate in larger society over issues such as bullying and speech on social media. The survey found that while 91 percent of students agree that “people should be able to express unpopular opinions,” just 45 percent support unfettered speech when it may offend others. Only 36 percent back unlimited speech if it’s considered to be bullying.

There’s one key lesson in the survey to which adults should pay particular attention: The survey found that “students who more frequently consume news and actively engage with news on social media demonstrate stronger support for the First Amendment.” The link was shown across platforms, whether it be social media or print newspapers. To me, this correlation supports the notion that more exposure to news and information only builds knowledge, and that familiarity builds a better sense of the value of those five freedoms – religion, speech, press, assembly and petition – to our nation.

In an education world obsessed with improving learning — and test scores — in math and science areas, social studies, civics and journalism education have found less budget support and less classroom time allotted in the school day.

Admittedly, there are only so many hours in that day. But it would seem counterproductive, at the least, to do a better job of educating future scientists and technology-savvy students only to dump large numbers of them into society unprepared to be future citizens who can join in the process of self-governance.

Our democracy will benefit from more engaged and better informed citizens in the years to come if we spend resources, time and attention now on making sure students are exposed to how news is gathered and produced, and when those students are given the intellectual tools to evaluate information as they receive it.