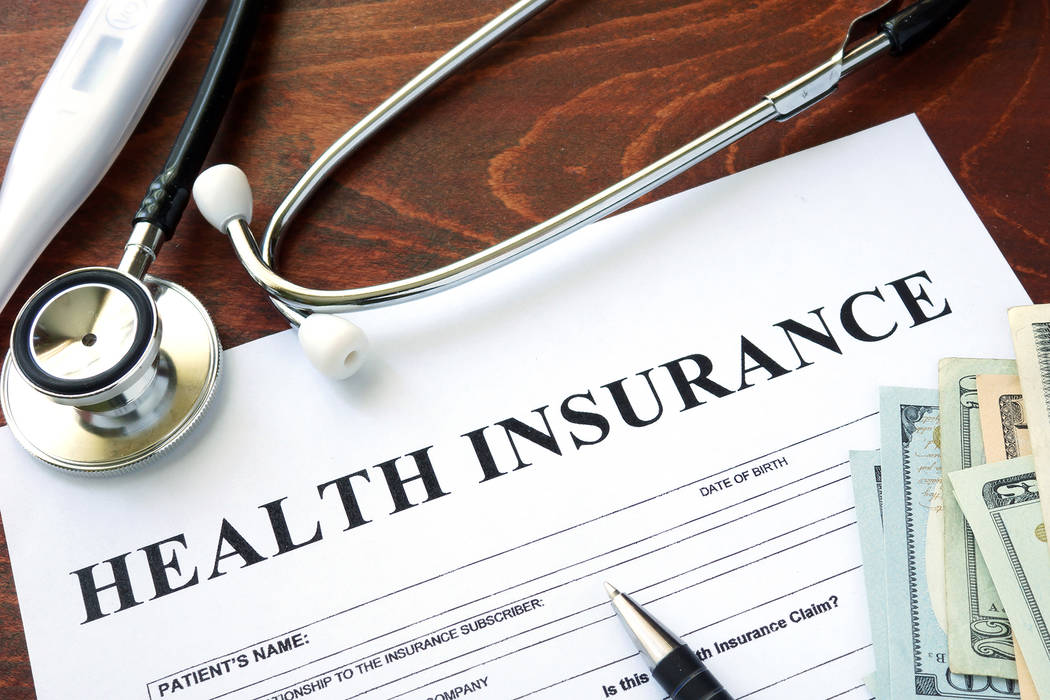 Thinkstock The greater choice and control Americans have in our health care system, the better it is for everyone, writes Randi Thompson, a political and public relations consultant in Reno. 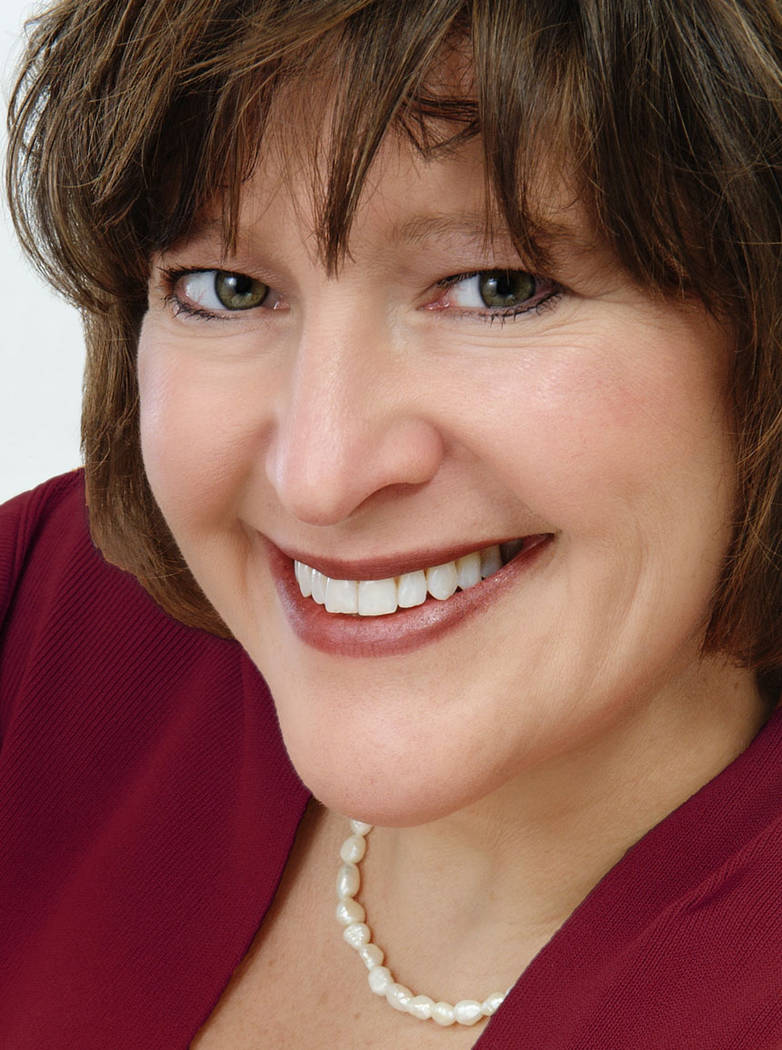 Special to the Pahrump Valley Times Randi Thompson is a political and public relations consultant in Reno. 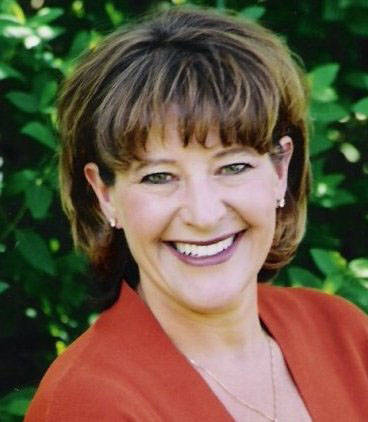 Special to the Pahrump Valley Times Randi Thompson is a political and public relations consultant in Reno.

Congress is still considering a variety of health care overhauls that will impact the kind of medical care you will receive, and how much it will cost you.

Most of the Democrats running for president are pitching more government control of our health care. Such a plan would be bad for Reno and Las Vegas, but it would be a disaster for our rural areas.

I’m not a fan of Medicare for all – a system that would place the government in control of health care decisions and take employer coverage away from millions of Americans – but there is also a so-called “moderate” public option that caught my attention and I wondered if it was a better option.

Turns out the answer is no. It’s really important to understand what a public option does.

One proposal, called Medicare-X, which is “Medicare-for-all” by another name, would create a government-run plan where Americans could “buy in” to Medicare in lieu of traditional employer-based health coverage. While Medicare-X would pay physicians and hospitals at lower rates than private coverage, the proposal does nothing to address the actual cost of providing health care — and as a result it would affect providers’ ability to continue to offer services, endangering patients’ access to doctors and care.

In rural areas like Pahrump, Beatty, and hundreds of other small towns across our state, such a plan would likely lead to a reduction of services, and the closing of hospitals, which we have already seen in Tonopah.

Already, America’s hospitals are under pressure, and a significant cut in funding could exacerbate hospital closure rates and further strain the nation’s hospital network.

In fact, a study released by Navigant Consulting found that “Medicare-for-all” proposals could force hospitals to limit the care they provide, cause significant layoffs and “potentially force the closure of essential hospitals.”

Because the “capacity to reduce/manage cost will vary markedly from system to system and hospital to hospital,” the report finds single-payer proposals “appear to have financial effects that exceed the capacity of hospital managements to reduce their expenses.”

I don’t want the government running my health care because I don’t trust they can deliver a better product for a lower price. And I’m not alone in not trusting in government. According to a recent survey, Americans viewed the U.S. government as worse than a tobacco company.

We know that the greater choice and control Americans have in our health care system, the better it is for everyone. Through constructive, common-sense changes to our existing health care system, we can increase the number of Americans covered by more than 9 million, while also ensuring competition, choice, patient control and our quality of care remain strong — and without disrupting coverage for people who have what they like.

Let’s improve what is working, fix what is broken and avoid proposals such as Medicare-X, which inevitably lead to government-run health care eliminating patient choice and control altogether, and forcing massive tax and cost increases on American families.

Randi Thompson is a political and public relations consultant in Reno.