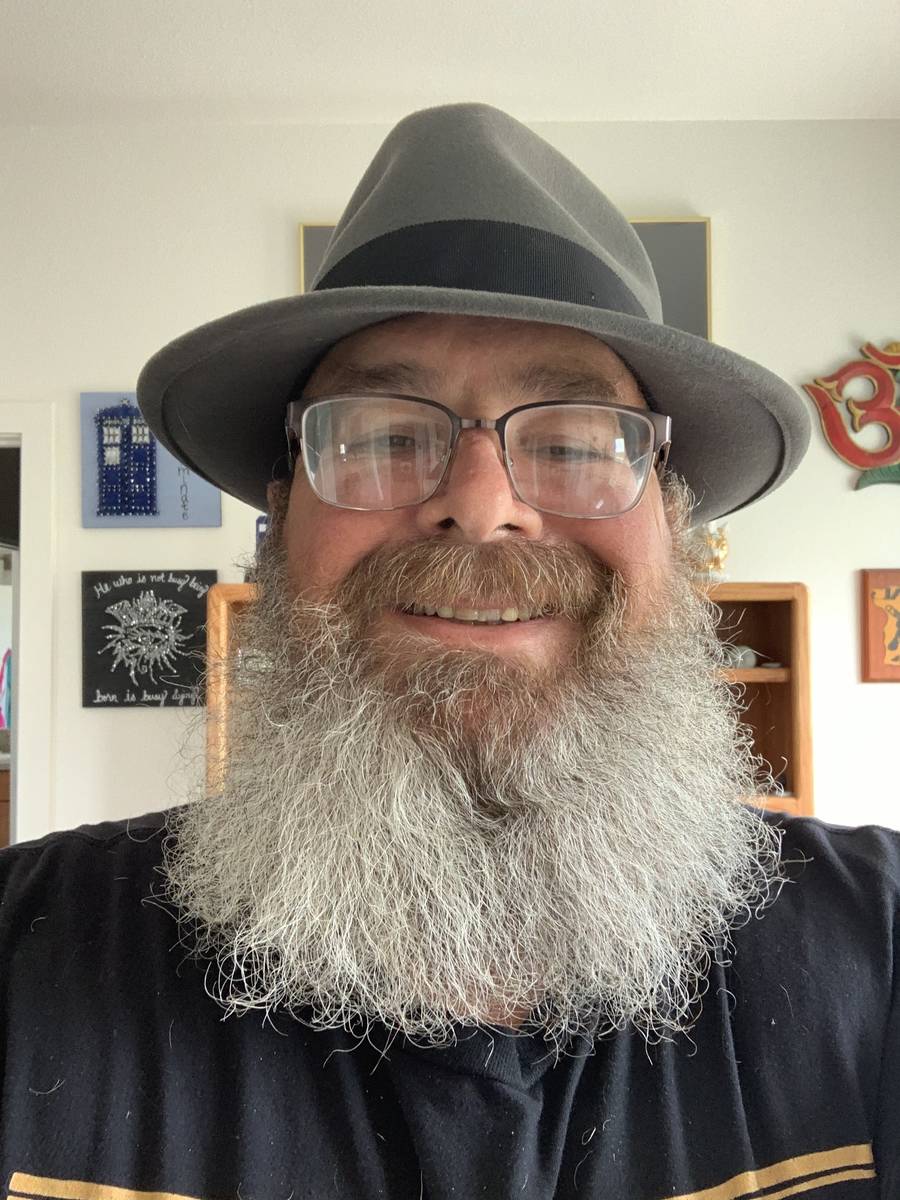 Amidall the fuss and fury of the riots and looting (the protests seemed to get lost in those) what I did not hear was a solution. I am absolutely sure that more federal programs and special committees will not bring forth a real solution because we’ve been trying that for 50-plus years.

The real solution to stop bad police officers starts at the local level. Did you know that most of the services that are provided to our communities like, police, fire, courts, roads and many others are done through your county commission, or city/town?

For real change to happen maybe those “protesters” should not have traveled to other cities to start riots, but rather get the local citizens, who elect those local politicians and sometimes sheriffs and police, to petition their boards to make the changes needed.

Just what are the changes needed to help ensure that police officers we hire are not liars, racists or just jerks? The place to start would be to get rid of government employee unions, especially police unions.

Anyone that is in a government union is a “super citizen” because they not only get to vote for their representatives, but they then get to negotiate with those same neighbors they elected. This makes for many problems and also allows those elected officials to then curry favor and ask for the endorsement of those same unions.

While I was on the county commission, I spoke out many times against government unions to no avail because the deck is stacked in their favor. The county pays to the state Employee Management Relations Board (EMRB) $6 for every employee that we have. This board votes in favor of the union or union employees the vast majority of the time. (After all they get money from the employer so more employees means more money for their budget.)

We did make headway once back when the current sheriff was first elected as there were no lieutenants, and that union, previously, only had three employees. She told us she would not have those but would instead appoint/promote more sergeants and first sergeants. After a few years she decided that lieutenants were needed and so when there were more than two, they petitioned for their own union. As they are “management” they could not be in the same union as the other officers. I argued, to no avail again, that as management they shouldn’t be in a union, but the DA’s office did not agree and told us that if we denied them they would appeal to the EMRB and would most likely prevail. This would just cost us all more money with the same result.

Unions served a purpose back when child labor was being abused, but were soon taken over by communists (they started a lot of them) and then the mob moved in. Private unions are not what I am discussing here, but rather government employee unions, which even FDR thought was a bad idea.

To get back to a solution, we need real change at local police forces not the federal government trying to impose more “programs” and “regulations” on us from D.C. You need five years as an apprentice to become a journeyman in most trades. Two weeks at a police academy and you’re a peace officer. I am pretty sure beauticians have to log more hours. Start by making the training and personality checks before you’re given a gun. In other words, treat it like a profession.

So, the country burns because for too long politicians have been afraid or had their hands tied, and we end up with police officers that should never be given a gun or authority to arrest fellow citizens.

The president cannot fix this issue, as the courts have sided with government unions for years. It is those local officials that need to be held to account.

There was one solution some of the looters and rioters did put forward and that was to defund police departments. I am sure that is a solution they would like so they could murder, rob and burn down stores to their hearts’ content.

You will never get rid of racism through “social justice” programs. Each community needs to work out for themselves what they want out of their local government and then elect those people who are qualified to take action.

One last thing, the idea of qualified is strange because for most elected positions the qualifications are that you are a certain age and live in the district where you want to serve. (Even that last one is sometimes waived.) So is it any wonder that we have so many dysfunctional governments? We elect people mostly on a popularity contest because so many of us do not bother to actually look into the people they are voting for, but instead just make an R or D on their ballots and those parties, much like unions, are more concerned with keeping their jobs than doing the right thing.

You want real change in government? Stop being lazy and just voting for this party or that party. We have real power, but when our elected officials are more afraid of the government unions, or party leaders than they are of us, it is no longer government “For, Of, and By the People”, but rather government indebted to special-interest groups, like unions, Black Lives Matter (All Lives Matter) and the list goes on.

I was brought up to believe the police were there to help us and I still think that of the majority of them. I taught my children to always talk nice and respectfully if they are pulled over because you do not know if that officer just came from a domestic abuse call or is just a jerk.

A quiet word turns away wrath. I also have great respect for our local government employees, but just like any group there are bad apples. It’s time to remove the bad apples and restore trust in our government.