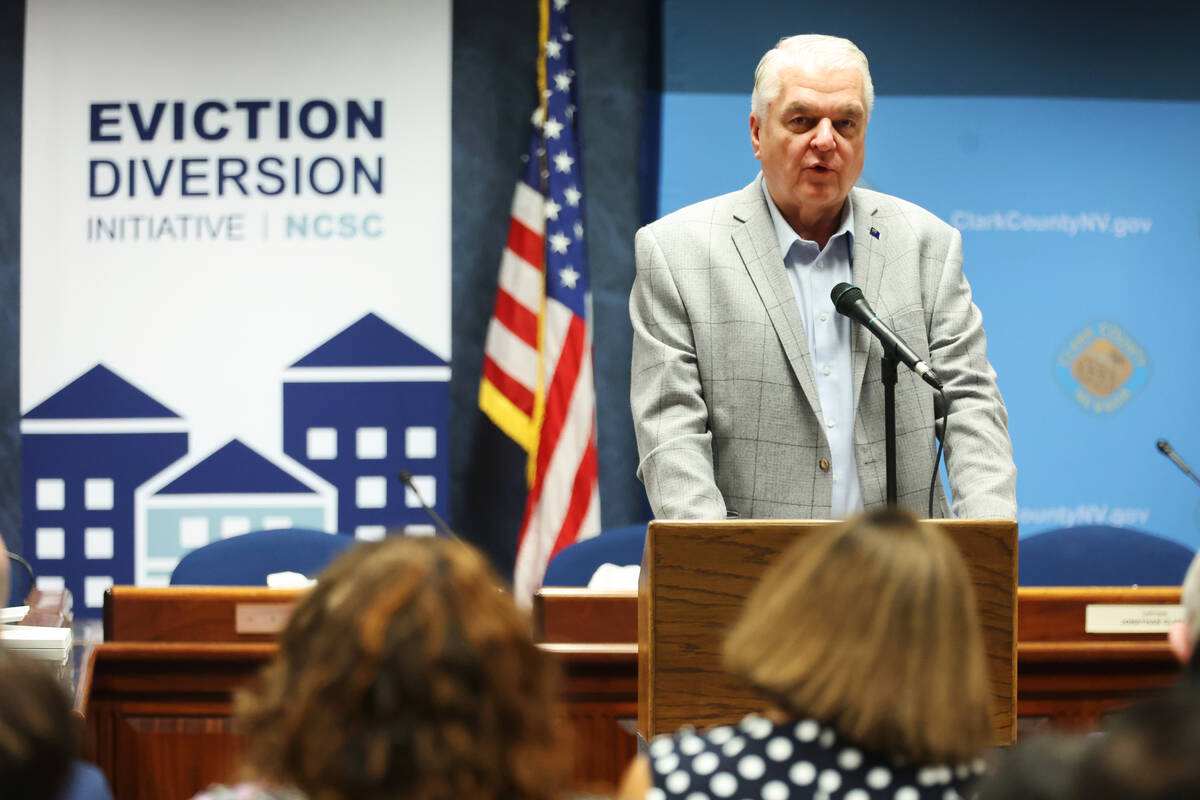 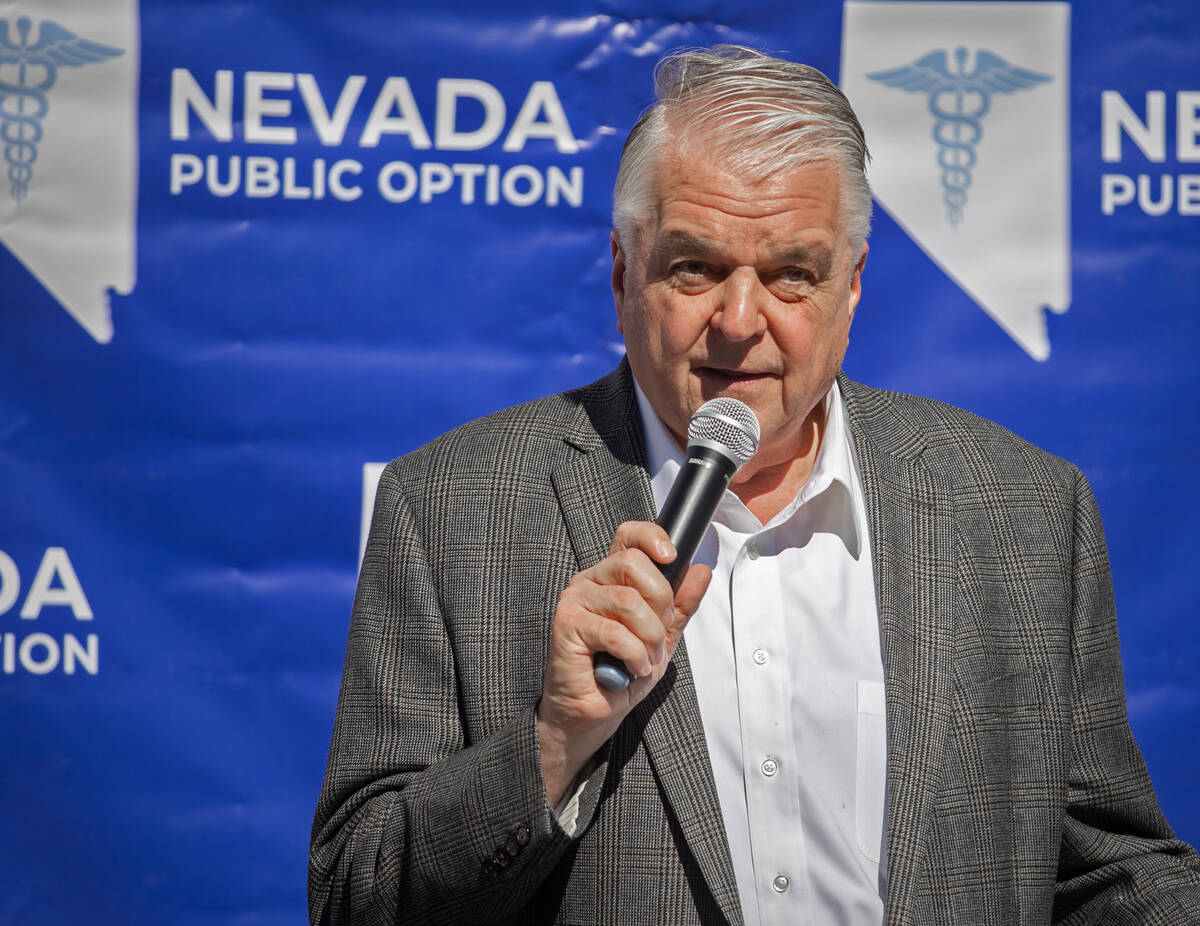 They say a good deed never goes unpunished. Gov. Steve Sisolak is learning that the hard way. During his first term, Sisolak has had some of his good turns blow up in his face.

Consider Innovation Zones, an idea proposed by Blockchains Inc. to create a new county on land it owned that would have been governed, initially at least, by people the company appointed. The government and industry would run on blockchain technology.

Blockchains hired powerhouse firm R&R Partners to push the idea, and Sisolak made it one of the central themes of his State of the State speech in 2021.

But the project stalled when skeptical lawmakers were unpersuaded by Blockchains’ full-court press. And Blockchains CEO Jeffrey Berns blamed Sisolak.

“One of the biggest problems the proposed legislation encountered was it appeared to have no champion,” Berns wrote to Sisolak. “Other than the support from the state’s labor unions, for which we are grateful, we have generally been on our own during the committee process. Given the personal and public assurances you made regarding your commitment to this project, you can imagine how greatly disappointed we are in the effort put forth.”

Thanks for nothing, Sisolak!

Before he was even elected, Sisolak made a promise: He would sign a bill granting collective bargaining rights to state workers.

And sure enough, he did. Promise made, promise kept!

A number of groups of state workers took advantage of the new law in 2021, negotiating contracts with the state. But state police officers failed to finalize a contract by the end of the legislative session and went to arbitration afterward. The union won, but raises have been delayed.

Members of the Nevada Police Union didn’t thank Sisolak for signing the collective bargaining bill in the first place; instead, the union backed third-place finisher Dean Heller in the GOP primary.

That didn’t stop Sisolak from making a new promise: If he’s re-elected, state police officers would get raises.

But members of the Nevada Police Union were unimpressed; they held a vote of “no confidence” in the governor, with 95 percent of members voting in support.

“The state is collecting approximately $1 billion more revenue than projected this year along with billions in federal funds coming into the state,” said Dan Gorden, president of the union in a statement. “Yet once again, state police have been left out and vacancy and turnover rates continue to be ignored. It has become clear that our members believe public safety is not a priority of this governor, and that is why they have overwhelmingly declared no confidence in Governor Sisolak to ever address these critical issues.”

Then there’s the Clark County Education Association, which backed Sisolak in 2018. Sisolak signed a bill raising the mining tax that the union muscled through the 2021 Legislature. And the governor’s thanks? A non-endorsement from the association this year!

“In the 2018 gubernatorial election, CCEA supported Steve Sisolak,” said a union statement. “We helped him win the primary and go on to win the general election. Sisolak has a record and it was important to know what he was going to change moving forward. This moment requires State Leadership to step up, and collaborate strategically with School Districts, if we are to seriously address the issues facing our educators and students. We expected to hear a plan to address these issues over the next four years; and we did not. Accordingly, CCEA cannot support Steve Sisolak for reelection and will not be making an endorsement in the 2022 Governor’s race.”

But thanks for the mining tax, buddy!

There’s another saying in politics that Sisolak may come to appreciate if he wins in November: They’ll like you when you win.