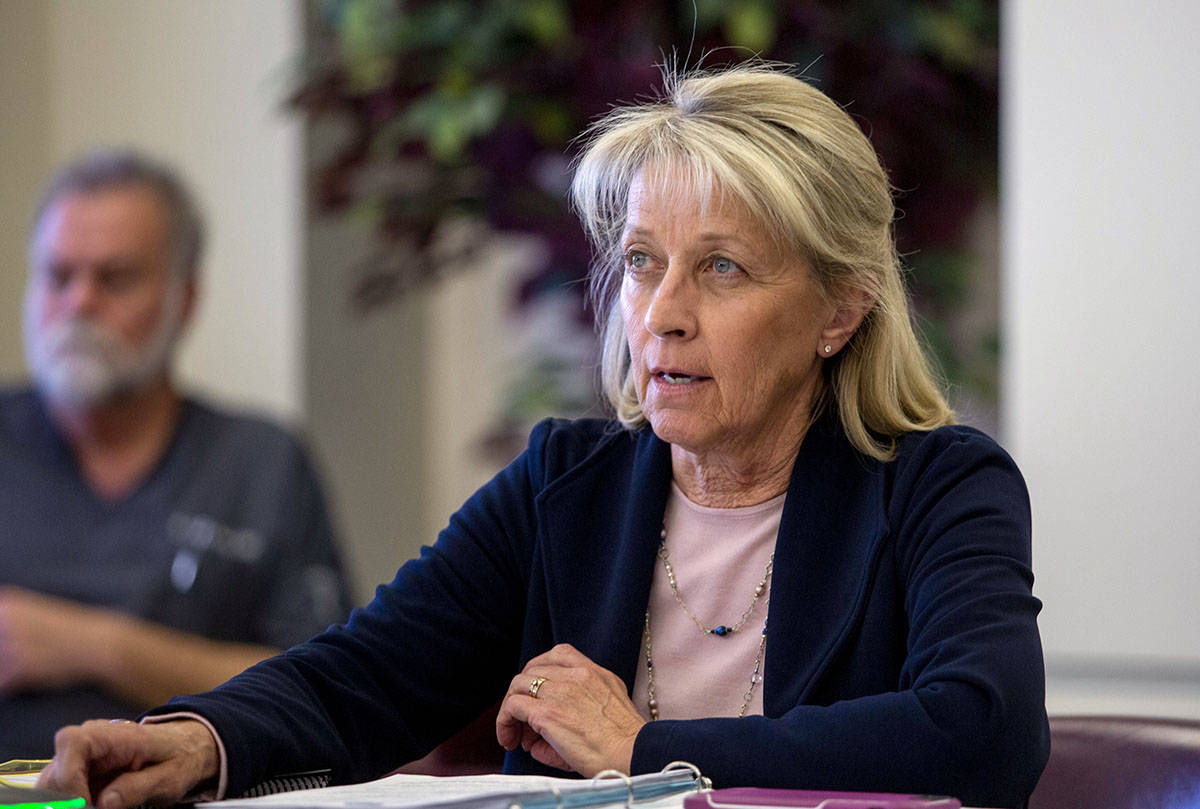 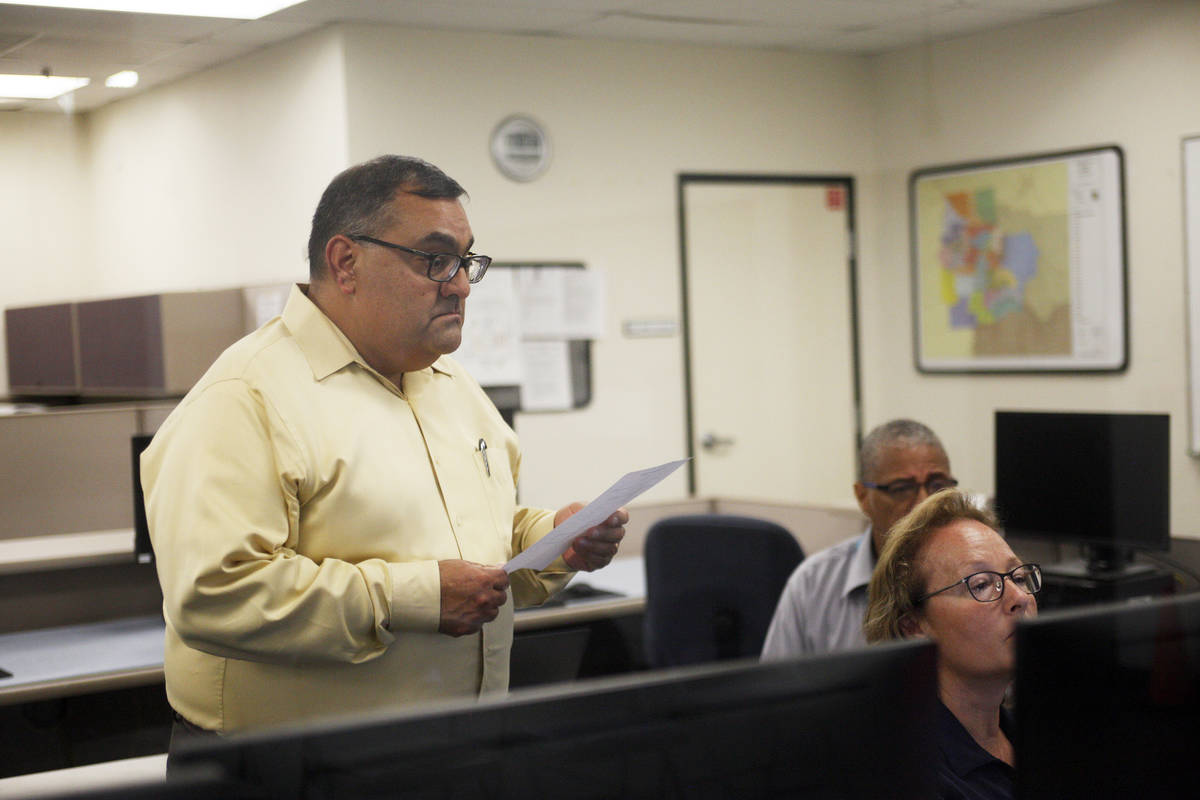 Everybody who stood in hours-long lines in order to vote in the June 9 primary election deserves some praise.

While voting should be easy and convenient, those voters proved that even when it wasn’t, they were going to make their voices heard. In a state in which some races have been decided by a single vote, or even ended in a tie, every voice — and every vote — should be counted.

As someone who makes a living writing about the political process, I’m grateful to each and every one of those people. And I agree with Clark County Registrar of Voters Joe Gloria, who said those long lines were “unacceptable” and vowed that they will not reoccur in November’s election.

Not everybody was happy with how state and local officials ran the election, however. The Nevada State Democratic Party criticized the process.

“The disaster that was hours-long wait times and Nevadans voting well past midnight on election night are the exact problems we worked to avoid,” the party said in a statement. “These problems were entirely avoidable by the secretary of state. They are the consequences of inadequate polling locations across the state.”

But that’s wrong. The problems were not the result of too few polling locations or technical issues that occurred at those locations.

Most of those problems were the result of the choices voters made themselves.

When the COVID-19 pandemic hit, Secretary of State Barbara Cegavske and Nevada’s 17 local elections officials decided to conduct the primary election by mail. This decision was made precisely to avoid people congregating in lines at polling places, potentially exposing themselves and election workers to the disease.

By law, each county had to have one in-person polling location for voters who wanted to register and vote on election day. After national and state Democrats sued, Clark County agreed to add two additional polling sites.

But they were supposed to be the exception, not the rule.

People were supposed to vote by sending their ballots through the mail, not by voting in person. It was in all the papers. It was on TV. It was in notices mailed to all Nevada voters. It was in TV ads.

There was absolutely no reason whatsoever that any person was forced to use in-person voting locations on election day.

If you were not registered to vote, you could easily have done so online and received a ballot in the mail.

If you moved, or needed to make a change to your voter registration, you could easily have done so online and received a ballot in the mail.

If you were already registered and didn’t receive your ballot, you could easily have called the county elections office and received one in the mail.

If you wanted to drop your ballot off in person without using the U.S. Postal Service, you could easily have done so at a long list of locations around the valley.

If you made a mistake on your ballot, you could easily have visited the county elections office in the days leading up to the election and gotten a new one.

If you didn’t want to break with tradition and vote by mail, you could still have cast an in-person ballot in the two weeks leading up to election day at the county’s election headquarters in North Las Vegas.

I realize not everybody follows politics closely; in fact, most people probably don’t follow it very much at all. Elections have a way of sneaking up on you — even if you don’t notice the campaign signs, mailers or candidate ads on TV. There may be people who woke up on election day, saw on social media that there was an election and decided to go down to cast a ballot. That’s perfectly fine, and that’s the reason the Legislature passed same-day voter registration laws.

But that should be the rare exception rather than the rule.

So the long lines are not Cegavske’s fault. They’re not Gloria’s fault. They did everything they could to alert the public to the election and provide a perfectly safe, secure and legitimate way to vote as conveniently as possible.

Those who waited in long line on June 9 went above and beyond the call in doing their part for democracy. But they didn’t need to suffer in those long lines.