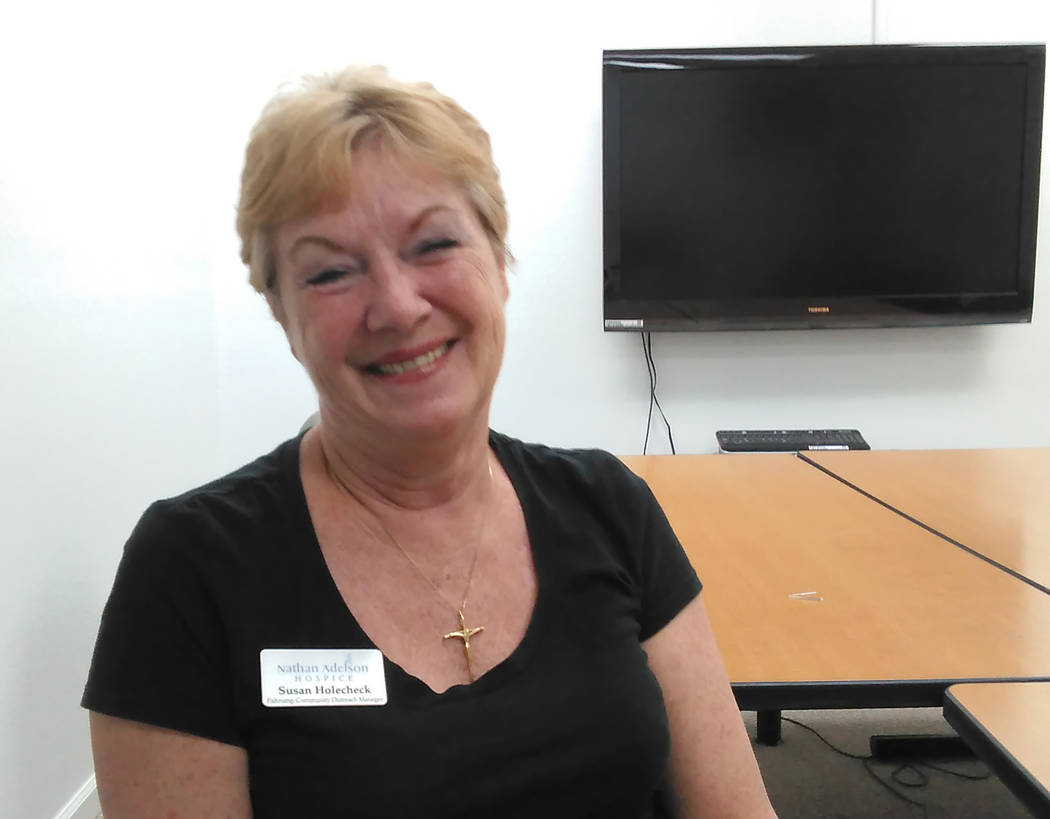 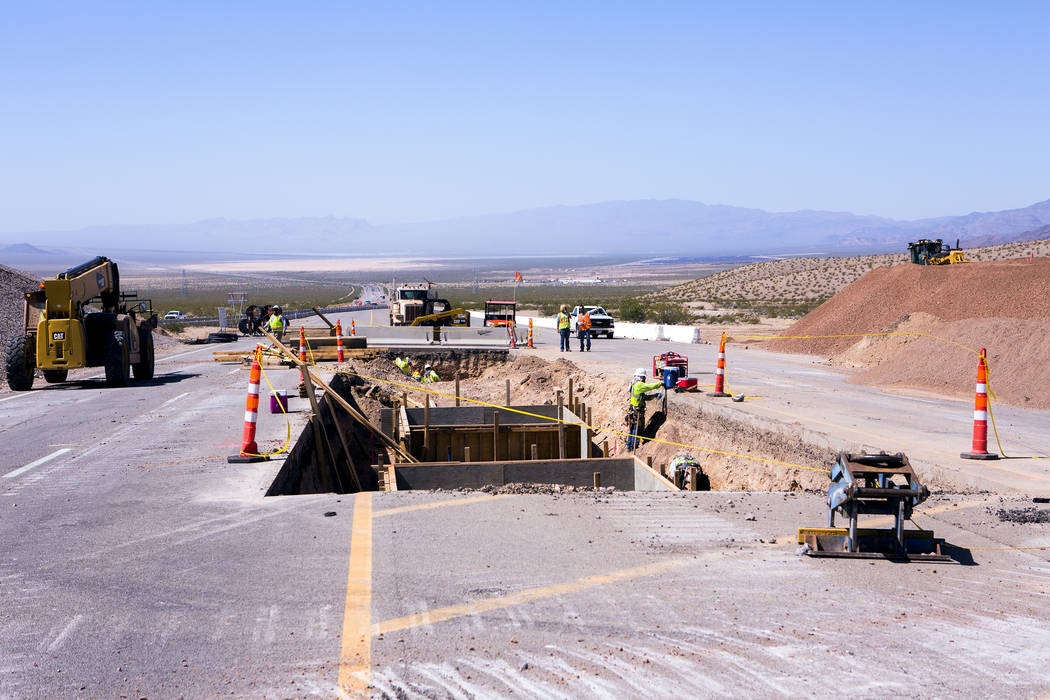 The I-11 Boulder City Bypass overpass under construction at U.S. 95 is seen on Monday, July 18, 2016. The 12.5 miles of of highway is scheduled to open in late 2018. Jeff Scheid/Las Vegas Review-Journal Follow @jeffscheid

As a lifelong Republican, former mayor of Mesquite, former town manager of Pahrump, and member of the National League of Cities, I’m calling on Congress to partner with rural communities to develop an infrastructure plan to support our modern economy. Our country at large – and our rural communities in particular – are greatest when we invest in building great things.

Nevada’s infrastructure received a C- from the American Society of Civil engineers in its most recent report card. They describe our infrastructure as “struggling to meet the state’s needs with a growing population” and identify school facilities as “hardest hit.” Some of our schools have campuses that are over 100 years old, and many of our schools lack the equipment to prepare students for high-tech jobs such as hardware and software development.

In 2016, 100 percent of residents of Nye County lacked access to (nonmobile) advanced telecommunications, according to the FCC’s 2016 Broadband Progress Report. A local initiative spearheaded by the Valley Electric Association and Switch is connecting rural towns in Nevada to a fiber-optic circuit, bringing high-speed communications to our communities.

Across the country, rural communities like Pahrump are creating local partnerships to expand broadband access, repave roads, upgrade water treatment systems, and address the critical infrastructure needs of the future. But the tax base in rural communities is simply too small to fund all of our infrastructure needs. There’s only so much that we can accomplish alone. We need a strong partner in the federal government.

Our country has $2 trillion of infrastructure needs, with more than $15 billion of needs in Nevada. While the Consolidated Appropriations Act of 2018 provides some funding for infrastructure, it won’t come close to closing this gap. We need Congress to prioritize an infrastructure plan that will improve our nation’s water, broadband and transportation infrastructure.

I joined the National League of Cities (NLC) in 2005 to amplify the voices of more than 19,000 fellow city leaders. As representatives of our community, we work together to ensure that the federal government understands the infrastructure needs of our cities.

America’s infrastructure problems have simmered on the backburner for too long. They cannot wait any longer. It’s time for Congress to work with rural communities to rebuild, restore, and reimagine America’s infrastructure. I hope our entire federal delegation, including Democrats like Dina Titus and Catherine Cortez Masto and Republicans like U.S. Rep. Mark Amodei, R-Carson City, and U.S. Sen. Dean Heller, R-Nevada, will put aside partisanship and work to rebuild with us.

Susan Holecheck is the former town manager of Pahrump and former mayor of Mesquite.