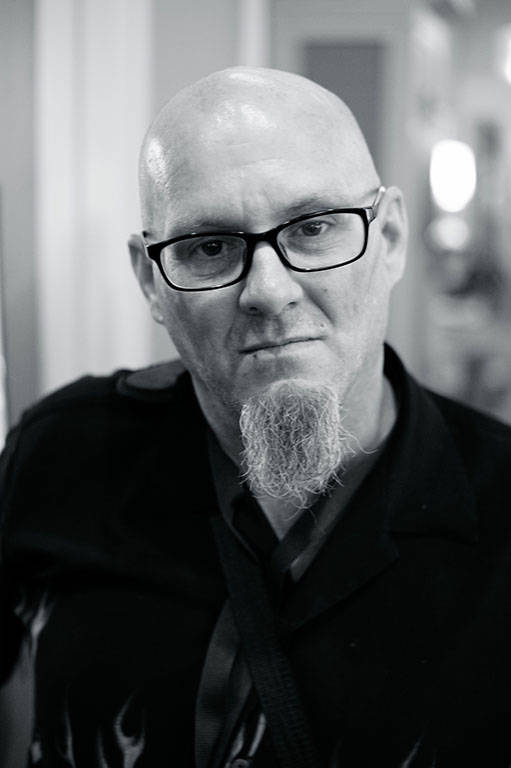 He was right, but times have changed. Formerly a critic, Norman’s now a fan. On June 29, he notified the clerk of the U.S. House of Representatives that he was “unable to attend proceedings in the House Chamber due to the ongoing public health emergency,” designating a proxy, (fellow South Carolina Republican Joe Wilson), to vote in his stead.

Oddly, the “public health emergency” which prevented Norman from traveling the 400 miles or so from his home in Rock Hill, South Carolina to Washington, D.C., proved no obstacle to a 1,400-mile trip from Rock Hill to Weslaco, Texas.

That’s where Norman turned up during his “inability” to attend House proceedings. It seems that “public health emergency” is Normanese for “too busy attending a Donald Trump whinefest to be bothered with irritating distractions like, you know, showing up for work.”

Until well in to the 19th century, members of Congress spent days, even weeks, traveling between their homes and Washington on foot, by horse, or by slow boat or ship. And Washington itself was an unpleasant, pestilential town.

Rail, steamboat, and the automobile cut travel time considerably, while the ever-increasing size and wealth of the federal government turned the city into, all things considered, a veritable pleasure garden.

For more than 200 years, if a member of Congress wasn’t present at the Capitol — in time of peace, in time of war, and yes, in time of pandemic — his or her vote was neither cast or counted.

The increasing reach of commercial air travel has reduced travel times between Washington and anywhere else in the United States to hours, at most a day or so. Members of Congress have fewer, and less convincing, excuses for playing hooky than ever before.

For his “service,” Ralph Norman receives a salary of $174,000 per year, plus fantastic fringe benefits and a posh potential pension.

If Norman worked at Arby’s assembling French dip sandwiches (a far more worthwhile and productive activity than anything Congress does), he’d make a lot less money. And if he got caught calling in with a “public health emergency” so he could attend a Tool concert, he’d almost certainly find himself looking for other work.

“Serving” in Congress should be harder, not easier, than the jobs of the people Congress lords it over. And those who don’t want to actually do the job should find themselves real work in the private sector instead of leeching off the taxpayers.

He lives and works in north-central Florida.