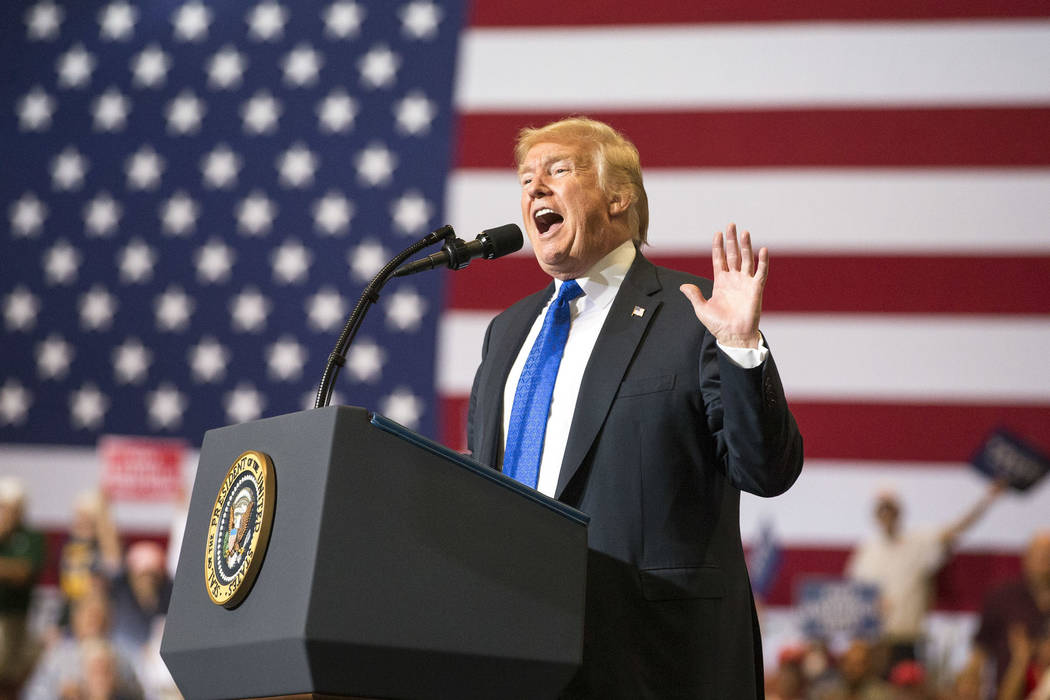 On Aug. 12, the Trump administration announced new rules for immigrants seeking permanent residence status (through issuance of a “green card”) in the United States.

Those rules apply a longstanding prohibition on immigrants likely to become “public charges” (that is, dependent on government benefits) to applicants who have received certain of those government benefits — among them Medicaid, SNAP (“food stamps”) and housing assistance — for more than 12 months.

The politics of the move are obvious: Trump is throwing more red meat to his anti-immigration “base.” The new rules are of a piece with his border wall project and high-profile ICE raids on workplaces where undocumented immigrants are employed. They’re not intended to solve a problem. They’re intended to keep his voters enthused as the 2020 election cycle heats up.

As actual policy, who can really complain? Well, some people can and will. But if the U.S. government is going to regulate immigration at all (I don’t believe that it should, and the Constitution says it can’t), “pay your own way or go away” doesn’t sound like an unreasonable rule.

Suppose you are a would-be immigrant to the United States. You can “get in line,” fill out forms, show up for meetings, submit to questioning, bust your hump meeting various requirements, and still find yourself turned away (or sent back) for any number of reasons.

Or you can walk across the border in the middle of the night and go to work, with a much lower chance of being found out, and sent back, than if you interacted with U.S. immigration authorities.

Adding to the burden of the first approach doesn’t mean fewer immigrants. It just means that more immigrants will take the second approach.

Is that the outcome you signed up for, Trump voters?

If Americans want fewer “public charges,” the solution isn’t to single out immigrants for exclusion from government welfare benefits. It’s to eliminate, or at least drastically reduce and toughen eligibility requirements for those welfare benefits. For everyone, not just for people who happen to hail from the “wrong” side of an imaginary line on the ground.

Two evils — immigration authoritarianism and welfare statism — do not add up to one good. We should ditch both.

He lives and works in north-central Florida.