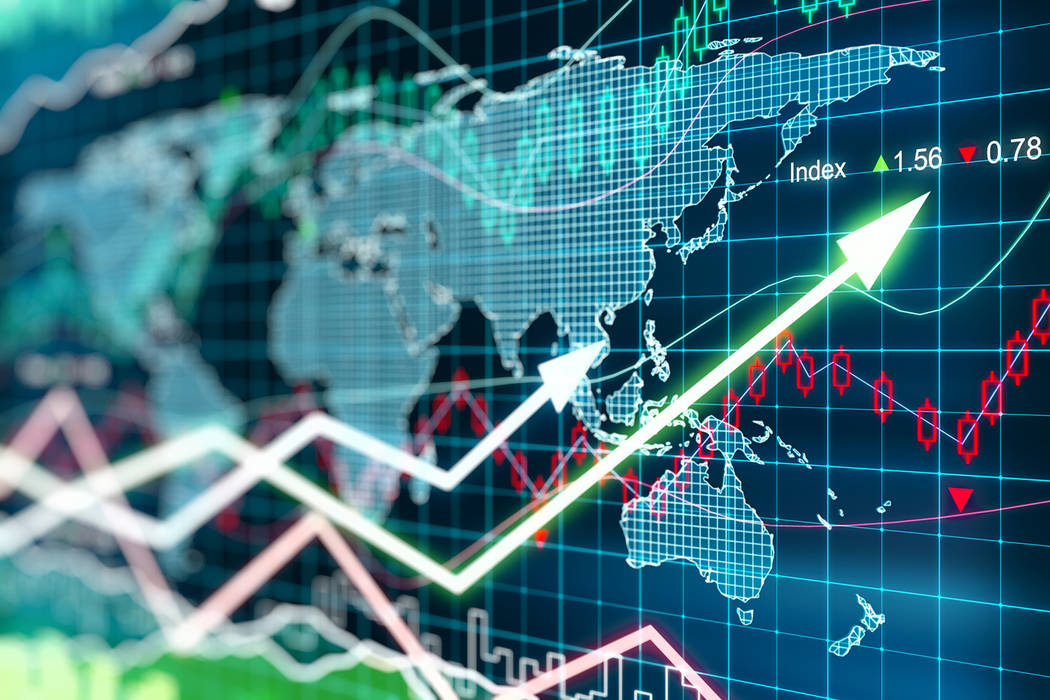 Yes, the tariffs may benefit a few people (stockholders and employees of American solar panel and washing machine makers), if foreign governments don’t retaliate in kind and then some with their own tariff schemes. That’s a big if.

For everyone else, the effect is very simple: It will now cost you more to do your laundry or to abandon expensive electricity for cheap electricity than it otherwise would have. And since you’ll be spending more money on those things, you’ll have less left over to spend on other things, including American goods and services.

Writers on economics, from Frederic Bastiat to Henry Hazlitt, have emphasized looking at policies not just for their intended effects but for unintended ones. That is, not just for the “seen,” but also “the unseen.”

In this case, the “seen” is that workers at a few American companies may remain working and even get raises instead of being laid off; and that stockholders in those companies may see the value of their shares rise, and perhaps collect dividends, instead of taking losses when they sell their shares.

The restaurant staff who lose hours, or even their jobs, because you aren’t eating out as much.

The makers of manufactured goods that you didn’t buy because that washing machine or solar panel cost more than you counted on.

The mechanic who missed out on overtime because you put off that brake job (hopefully you won’t have an accident!) … oh, and that meant he had to cancel a planned vacation.

Sorry about those empty rooms and your lost hours, hotel workers.

Tariffs help a few people visibly and in a big way while harming a lot of people far less visibly and far less noticeably.

Politicians typically love policies like that because such policies allow them to rack up votes and campaign contributions from some constituencies without enraging others.

Donald Trump wasn’t supposed to be a typical politician, though.