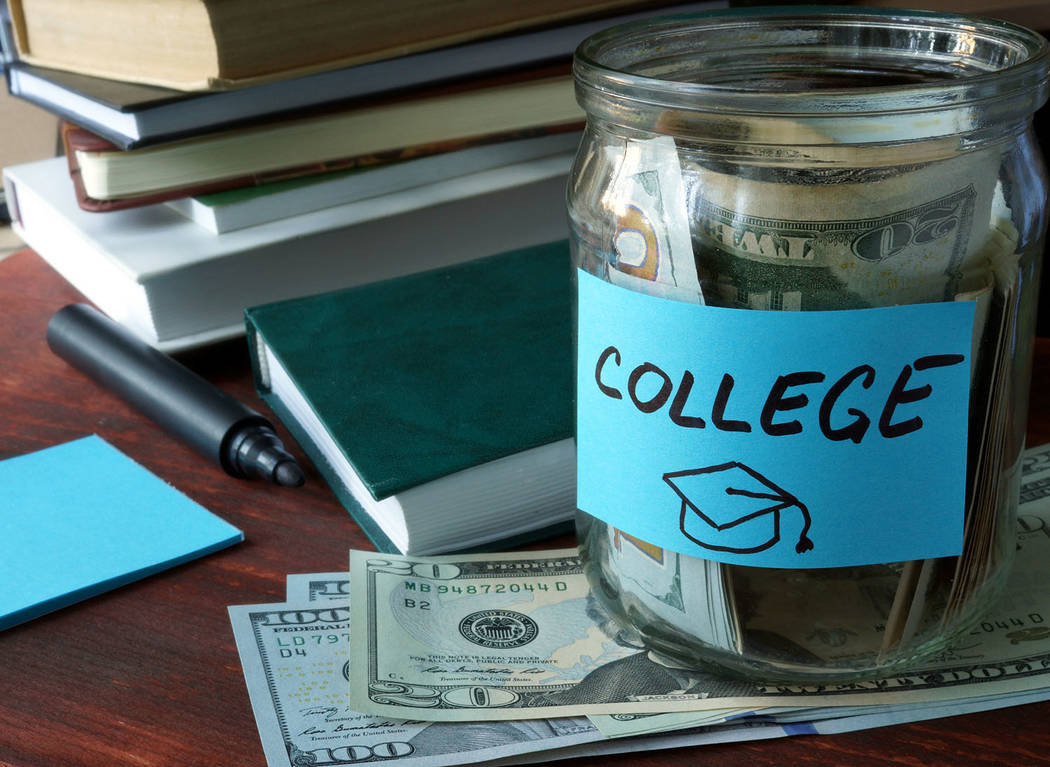 Thinkstock College tuition continues to rise faster than inflation and student loans constitute one of the largest forms of consumer debt in America. Something’s got to give, columnist Thomas Knapp writes.

In 2015, President Barack Obama unveiled a proposal — “America’s College Promise” — to waive tuition at community colleges, allowing students to complete an associate’s degree (or the first half of a bachelor’s degree) at little or no cost to themselves.

Democratic presidential candidates Bernie Sanders and Hillary Clinton offered up even more ambitious plans in 2016. Sanders proposed to make all public colleges and universities tuition-free, Clinton to provide a 100 percent tuition subsidy to students from families making less than $125,000 per year.

So far, these plans haven’t gone anywhere. Meanwhile, college tuition continues to rise faster than inflation and student loans constitute one of the largest forms of consumer debt in America. Something’s got to give.

At the moment, what’s giving is college itself. Work experience and industry skill certifications are beginning to replace a college degree as a job qualification (Glassdoor, an employer/employee review site, reports on 15 large companies that have formally dropped degrees from their hiring requirements).

With college as we know it becoming less valuable and online/distance learning becoming more viable, change is coming whether we like it or not. Why not seize an opportunity for “free college” as we wind down the existing system?

A great deal of government spending on higher education goes to the maintenance of increasingly unnecessary physical plant, as well as on paying professors to deliver the same live lectures over and over to students in physical classrooms (with those students paying big bucks for new editions of textbooks on subject matter which doesn’t change — college-level algebra, for example).

Record the lectures. Make them freely available on streaming video, with accompanying online textbooks. Allow anyone seeking an undergraduate degree (or just taking a class or two) to register for a small per-semester fee, with small additional fees for proctored exams, required lab work, etc. Call it $100 per semester, give or take — less than a thousand dollars for a bachelor’s degree, versus the current $90,000 (average for in-state tuition, books, room/board, etc. at a public college or university) or more.

Public universities could dramatically reduce energy/maintenance costs (and divest themselves of real estate wasted on dorms and other obsolete facilities) while serving more students. Yes, some faculty would have to find new jobs (hopefully in private sector education). Others might refocus on research.

No, this plan wouldn’t replace every degree program. Some things require group settings and costly equipment. But a lot of the way we do college now is like holding on to buggy whips instead of adopting those newfangled horseless carriages.

Government-provided education as we know it is, thankfully, on its way out. Why not make it cheaper and more accessible as it fades into history, instead of just marking time as we await its collapse?