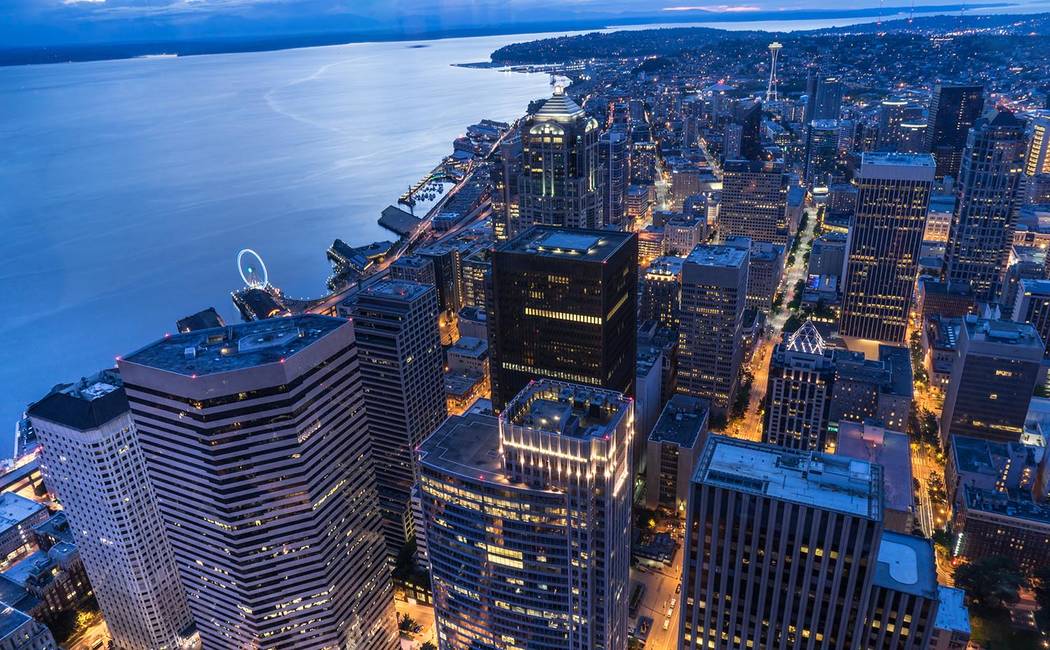 Thinkstock Seattle cannot and will not tax its way out of its homelessness and housing problems, columnist Thomas Knapp writes.

What’s the best way to help the homeless? While there are lots of reasons for homelessness in America, ranging from mental illness to the use of e.g. “sex offender registries” to put certain areas off limits to certain people, poverty likely places high on the list — and a major cause of poverty is the inability to find a good job.

On May 14, the council voted unanimously to start reducing the Emerald City’s employment opportunities for the purpose of funding the city government’s homeless services and affordable housing schemes.

They didn’t put it that way, of course. In fact, at least one city council member accused companies like Amazon and Starbucks of “blackmail” for pointing out the obvious and inevitable consequence of demanding that employers pay a $275 annual “head tax” on each full-time employee in the city.

According to the Associated Press coverage of the tax, it would “raise roughly $48 million a year to build new affordable housing units and provide emergency homeless services.”

That figure is likely based on an untenable assumption: That Seattle will continue to have as many or more full-time employees working within the city limits after the tax is implemented than it had before the tax was passed.

In fact, what Seattle’s politicians are telling prospective employers and current employers is “don’t locate here, and if you are already located here, move away, or at least don’t expand.”

The tax may raise some money, but its main effect will be to increase unemployment in Seattle.

Its secondary effect will be to raise the cost of building “affordable housing” in the city since the labor cost for every carpenter, bricklayer, electrician, etc. will go up. And the cost of everything else, too. Grocers and cab companies and landscapers and restaurants aren’t going to just grin and fork over the tax. They’re going to raise prices to cover it.

Both of those effects lead to a tertiary effect: Fewer jobs and more expensive housing, transportation, food, etc. will mean more, not fewer, homeless people.

Naturally, the likely “solution” to the problem getting worse rather than better will be to increase the tax. And that likelihood creates “regime uncertainty.”

Perhaps some companies would consider the other benefits of locating in Seattle worth $275 per year per employee. But if the tax can go from $275 to $500 to $1,000 at the drop of a hat, Seattle just won’t look like a good place to start a new enterprise or expand an existing one.

Seattle cannot and will not tax its way out of its homelessness and housing problems. But it should at least stop looking for ways to tax itself more deeply into those problems.