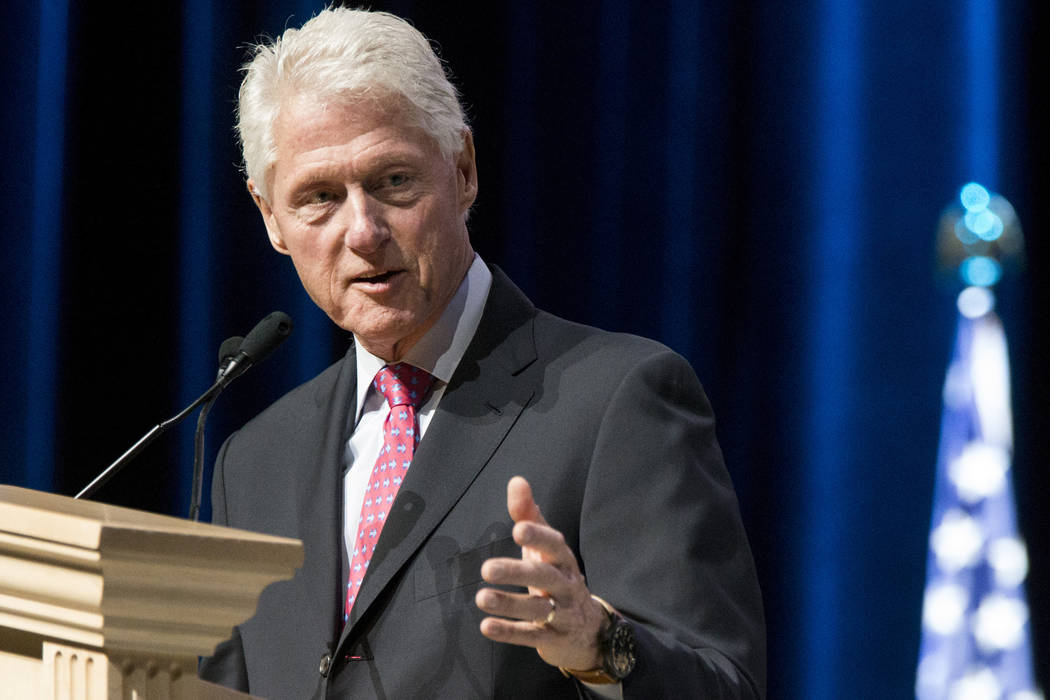 In 1992, Democratic presidential candidate Bill Clinton ran on a platform of “change.” He used the word a lot. His first campaign slogan was “for people for change.” “Change” here, “change” there, “change” everywhere and all the time.

I found the “change” theme kind of odd coming from Clinton. At the time he ran, his party had controlled both houses of Congress for nearly 30 years straight. It had controlled the White House for 22 of the previous 50 years. And when his party hadn’t been in control, only one other party ever had been. For 132 years.

How would electing yet another Democratic president — and one who held himself out as a “moderate,” not too terribly unlike his Republican opponent, to boot — constitute “change?” Independent candidate Ross Perot or Libertarian candidate Andre Marrou, maybe. Bill Clinton? No.

But he won. And, hopefully surprising no one, eight more years — wait, make that 26 more years — of business as usual followed.

This year, a lot of Americans seemed to agree that, again, “change” was needed.

The result: A few Senate seats, a few House seats, a few governorships, etc. switched hands … between the two parties that have dominated politics since just before the Civil War.

America’s voters had choices. Libertarian Gary Johnson for U.S. Senate from New Mexico. Reform Party candidate Darcy Richardson for governor of Florida. Green Howie Hopkins and Libertarian Larry Sharpe for governor in New York. There were alternatives all up and down the ballots, from local to state to federal office, across the country.

Many of those voters will likely spend the next two years complaining that they got what they voted for. The same old thing. Again.

Two years from now, many of those voters will likely meditate on the need for change. Again.

And vote for the same old thing. Again.

And get the same old thing. Again.

And wonder why. Again.

Remember the old saw, doing the same thing over and over and expecting different results is the definition of insanity?

So, a challenge: Spend the next two years watching what happens in American politics. Think about whether or not you like it. If you voted, unless you voted third party or independent, understand that you voted for it.