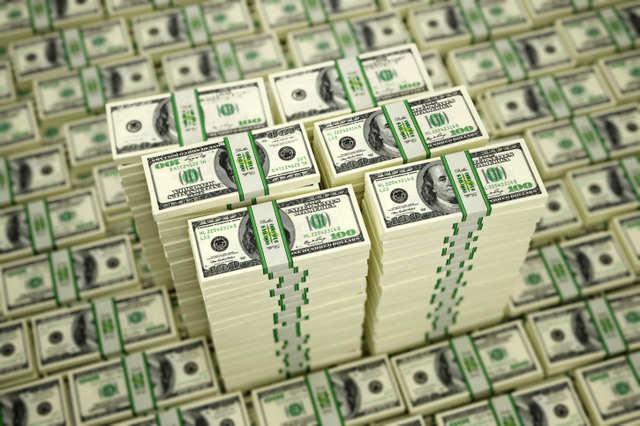 Thinkstock The “cost vs. benefit” formula can also be applied to the question of legal brothels and whether the cost of having them here is offset by the benefit we might receive, columnist Tim Burke writes.

‘‘Out of sight, out of mind” has long been how some of the brothels in Nye County have conducted business.

The brothels at the end of Homestead Road have been low-key members of the community for many years. They help sponsor community events, host luncheons for various organizations and donate to local causes.

That low-key approach has blown up in their face with the recent dispute between Dennis Hof and Nye County. That dispute has hit the major media outlets and brought considerable attention to the industry in Nye County.

Unfortunately for the brothels at the end of Homestead Road, by the very nature of their business, legal prostitution, they are unwillingly connected to this most recent drama. They could be caught up in changes that may result to the industry because of the current issues.

For purposes of this column, I am going to set aside any discussion about the actions between Mr. Hof and the county which include lawsuits, a license suspension, and numerous accusations.

Instead, I want to focus on what is the fiscal impact for the county and Pahrump residents of having legalized prostitution in our community.

As part of the process in making sound business decisions, a “cost vs. benefit” formula is often used.

In brief, the “cost” is not only the money, but also the time and resources that a product, service, event, or other similar business item might take to manage. The “benefit” can be increased income, better products or services, or some other tangible improvement for a company.

The “cost vs. benefit” formula can also be applied to the question of legal brothels and whether the cost of having them here is offset by the benefit we might receive. The “cost” of brothels in part is the expense of enforcement of regulations and the negative image that legal prostitution brings.

So, what does Nye County receive in revenue (the benefit) from the brothels? According to the county records for the fiscal year ending June 30, 2017 the county collected $56,779.20 in brothel work card fees and $85,000 in brothel license fees.

That totals $32,625.50 in license fees plus a share of the work card fees collected. On the surface that appears to a substantial sum for the county coffers. But is it? When compared to what is collected by Lyon County it isn’t.

There are four legal brothels in Lyon County. All owned by Mr. Hof through various corporations.

The difference between what Lyon County added to their budget from brothel fees income and what Nye County received for fiscal 2017 is $251,885.30 in favor of Lyon County. So, Mr. Hof pays Lyon County over $300,000 more in annual fees than he pays to Nye County.

For Nye County residents, if you consider the “cost vs. benefit” formula the cost in negative publicity, time, and resources is very high, and the benefit is much lower than what Lyon County receives.

Is it worth it?