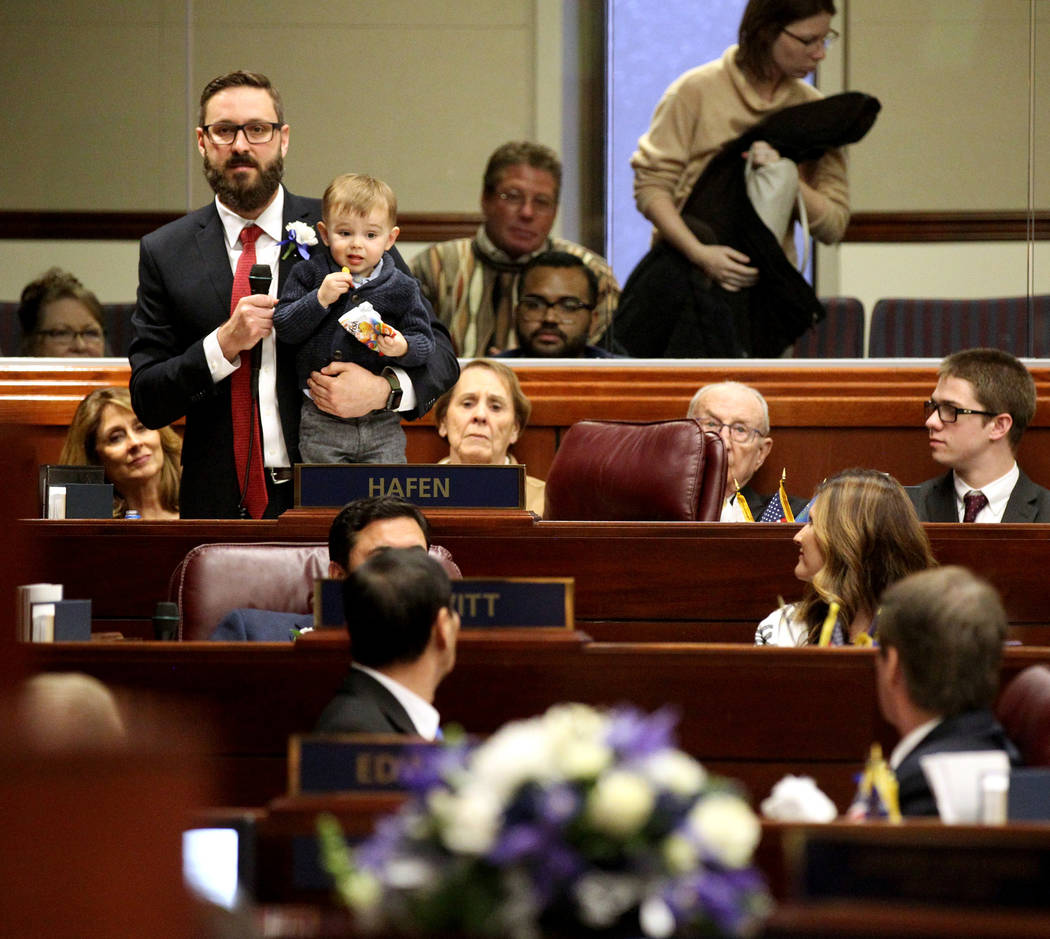 In what should have been a landmark year for school choice, the 2015 Nevada State Legislature passed two bills to give parents more options in choosing their children’s education system.

The first bill passed was the Nevada Educational Choice Scholarship Program. AB 165 provided a means for taxpayers to contribute funds to scholarship organizations in lieu of paying all or part of the excise tax mandated by the Nevada Department of Taxation.

The ACLU alleged that allowing a parent to direct the state’s funding of his or her child’s education meant that, if the child attends a religious school, the funding will be used for a “sectarian purpose” in violation of Nevada’s Constitution.

In September 2016, the Nevada Supreme Court issued its consolidated ruling in the two lawsuits against the state’s ESA program, affirming the constitutionality of the program but calling for a new funding source.

Sandoval included $60 million to fund the ESA program in his 2017-19 budget that complied with the court’s ruling. Nevada’s Democrat legislators refused to fund the program before the end of the session. Budget negotiations culminated in a compromise deal to give $20 million in tax credits toward Nevada’s Opportunity Scholarship program, but nothing for the state’s Education Savings Accounts.

This legislative session, eight Republicans, led by Assemblyman Gregory Hafen, R-Pahrump. have signed on as sponsors of AB218, a bill that would apply funding to the program that allows parents several thousand state education dollars per year, per child to pay for private school tuition or other qualifying educational expenses.

Assemblyman Hafen states, “I am fighting to give Nevadans want they want, choice in choosing what they think is best for their child’s education.” The bill amends Senate Bill 302 from the 78th Session to comply with the ruling by the Nevada Supreme Court and to fund the program for fiscal 2019-2021.

The fight to allow parents a choice in their child’s education faces an uphill battle. Sisolak of Las Vegas promised during the campaign not to allow public school funds to be diverted to private schools.

The governor fails to point out that you would also be reducing overcrowding in classrooms by offering alternatives to public education. Student counts are tied to funding levels and that is really the issue. Public schools, the teacher’s union, and other special interests do not want to see funds shifted to include private schools.

More than 8,000 Nevada families signed up for the ESA program in 2015 but were never able to receive the benefits of the program. Unless the Legislature and the governor have a change of heart, the ESA program will remain unfunded, limiting parents’ school options.