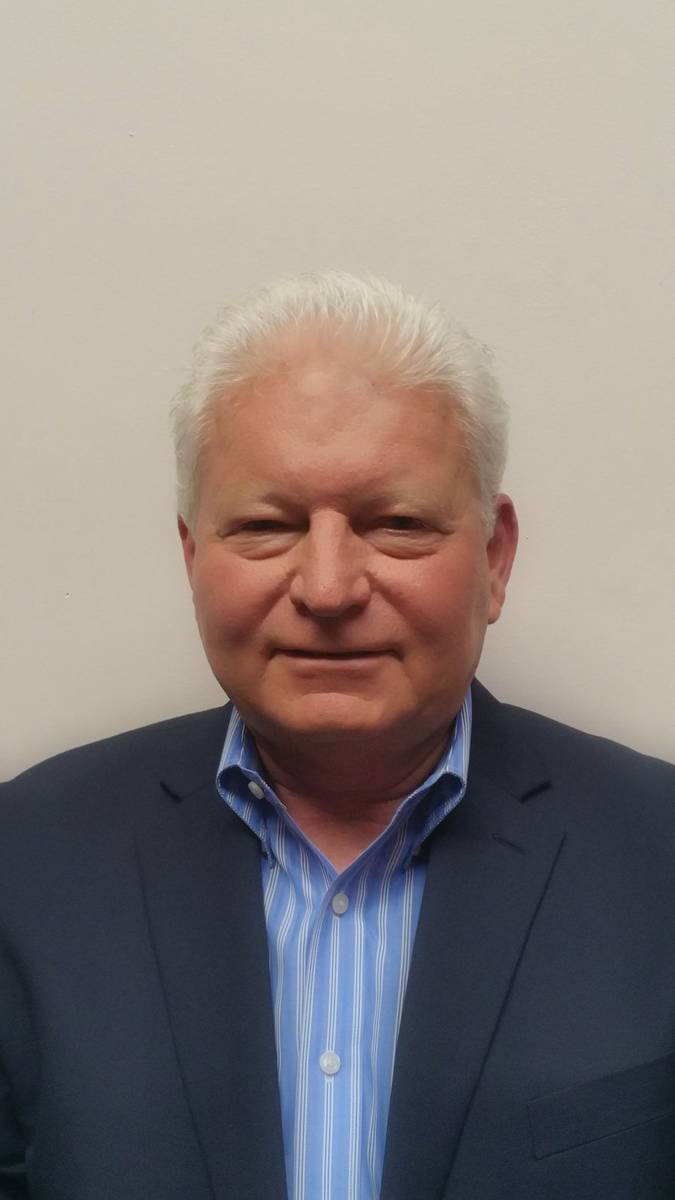 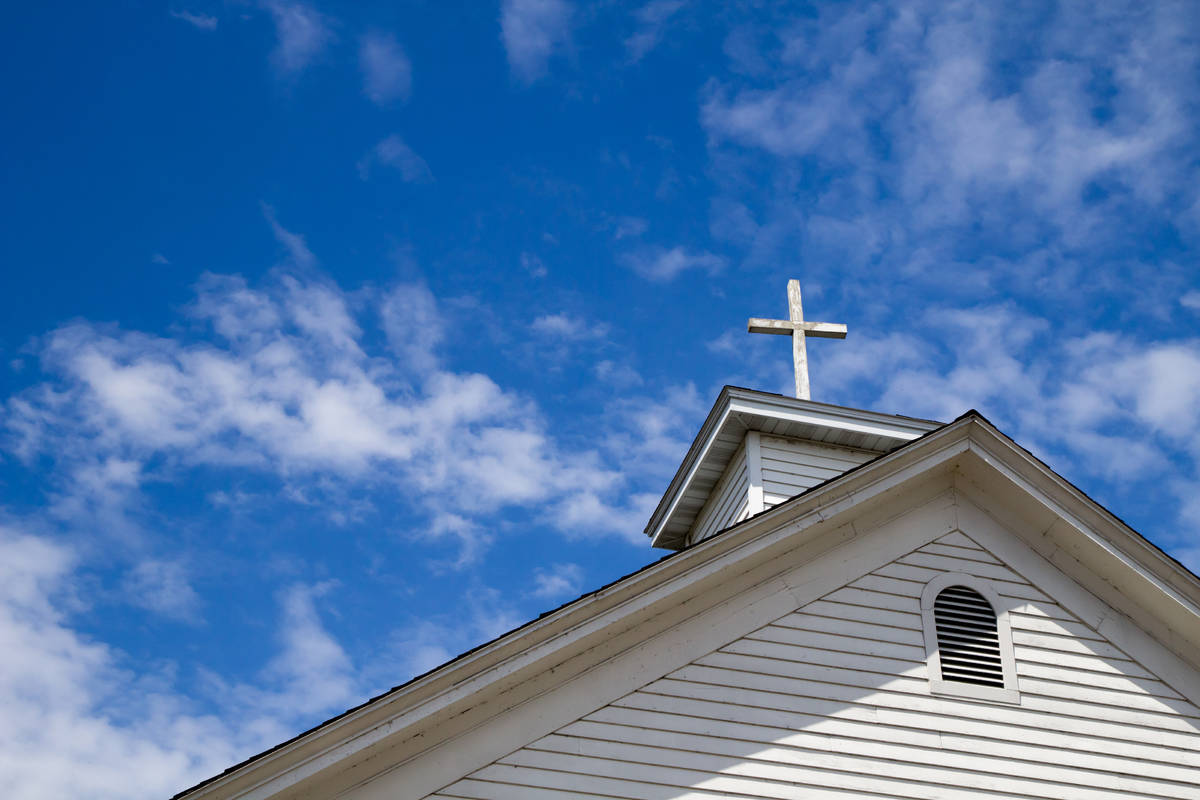 Christmas is a time of traditions. Families have been out searching for that perfect Christmas tree to decorate. Christmas lights are being put up. Music stations are playing Christmas music, and TV stations are playing holiday movies. Toy drives are underway. Hot chocolate is being brewed and cookies baked. Gingerbread houses are being decorated from simple and fun projects to grand displays worthy of public display. Secret Santa gifts are being carefully hidden until it is time to exchange the gifts. Ugly sweaters have been picked out and readied for their unveiling.

It is also when many locals set aside time to help others in our community who are struggling. The Christmas season can be excruciating for those who have lost jobs, are alone or isolated because of the pandemic, or have health issues. Those who suffer from depression might find it a struggle to find Christmas cheer. This year, there are plenty of opportunities to help others in our community by assisting a local organization with your time, providing toys, helping with food drives, and helping financially.

A Christmas tradition for many Nevadans is to attend church services. Until this week, churches and their congregations were limited to a maximum of 50 attendees as directed by Governor Sisolak’s order. Churches in Las Vegas and Dayton challenged in court Sisolak’s 50-person limit on places of worship, arguing that the government imposed stricter restrictions on religion than on most businesses in Nevada.

On Tuesday, the 9th U.S. Circuit Court of Appeals, based in San Francisco, ruled in the churches’ favor. Sisolak said in a statement that he was disappointed by the decision. His office also said he continues to recommend that faith leaders limit services to gatherings of no more than 50 people “during this dangerous stretch of the pandemic.”

In reversing the governor’s restrictions and allowing up to 25 percent capacity at churches, the appellate court relied heavily on a recent U.S. Supreme Court ruling in a New York case, known as Roman Catholic Diocese of Brooklyn v. Cuomo. The vote was 5-4, with Chief Justice John G. Roberts Jr. and the court’s three liberal members in dissent. The order was the first in which the court’s newest member, Justice Amy Coney Barrett, played a decisive role.

The court’s ruling was at odds with earlier ones concerning churches in California and Nevada. In those cases, decided in May and July, the court allowed the states’ governors to restrict religious services attendance. The Supreme Court’s membership has changed since then, with Justice Barrett succeeding Justice Ruth Bader Ginsburg, who died in September. The earlier cases’ vote was also 5-4, but in the opposite direction, with Chief Justice Roberts joining Justice Ginsburg and the other three members of what was then the court’s four-member liberal wing.

This week, the Supreme Court continued its solicitude toward religious freedom in the face of a pandemic Tuesday by giving religious leaders in New Jersey and Colorado another chance to block strict limits on houses of worship. The action followed similar ones affecting religious institutions in New York and California. In all four cases, the high court indicated that states may not impose stricter standards on churches, synagogues, and mosques than they do on most commercial establishments.

In Nevada, commercial establishments like major box stores are limited to 50% occupancy, while casinos, bars, restaurants, and other businesses are limited to 25%. Meetings are limited to 50 attendees during the pause (down from 250). The state chose to put churches into the “meetings” category and not the business category. The recent court rulings remove the 50-person limit and place churches in the 25% occupancy range. Even though they will not be at full capacity, many Nevadans, will have more of an opportunity to keep this tradition in this crazy year.