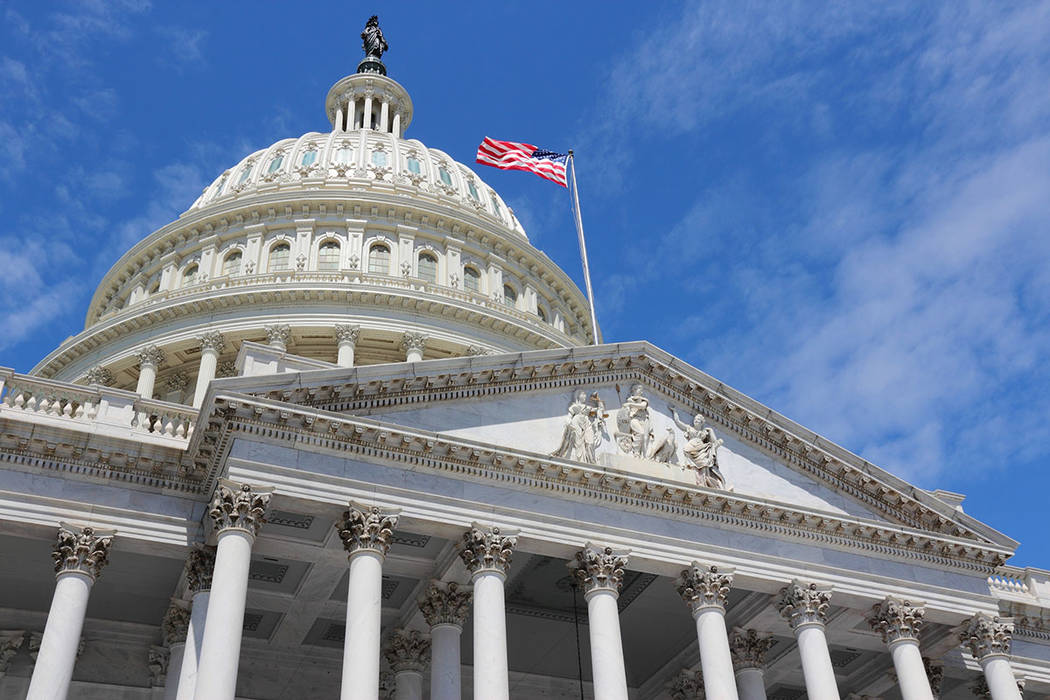 Thinkstock "What you have in Washington now is a form of a royal monarchy with lifelong politicians and lifelong bureaucrat staffers," columnist Tim Burke writes. 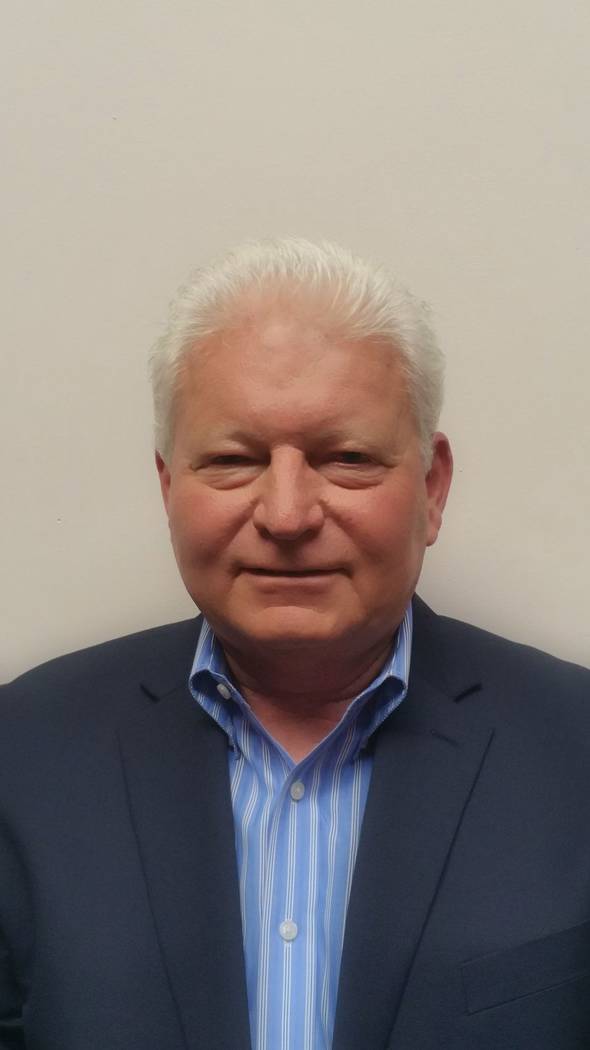 Mark Twain did not hold politicians in high esteem. He was particularly spiteful toward the legislative branch.

“There is no distinctly American criminal class except Congress,” he wrote in “Pudd’nhead Wilson” (1894). Given the viciousness of his real attacks on elected officials, spanning across his whole career, it is probably no surprise that much of Twain’s writing includes many pot-shots at politicians.

With the increasing ineptness of our Washington politicians, one such saying attributed to him is proving particularly popular: “Politicians are like diapers, they need to be changed often, and for the same reasons.”

Except there is no record of him penning this in any of his published works, nor in his many accessible private writings.

The Center for Mark Twain Studies based out of Elmira, New York, determined that this quote was falsely attributed to Twain. “While he might have appreciated the sentiment, it is pretty easy to determine that this is not something Twain actually said,” Matt Seybold of the center wrote in a blog post.

Although the exact origin of the quote is unknown, it has appeared in various forms including the obituary for talk-radio host Paul Harvey in the New York Times. Perhaps the person most responsible for the popularity the saying now enjoys is Robin Williams.

In the film “Man of the Year” (2006), Williams’s character utters the lines, “Remember this ladies and gentlemen: It’s an old phrase, basically anonymous, politicians are a lot like diapers, they should be changed frequently, and for the same reasons. Keep that in mind the next time you vote.”

That sentiment has been shared by much of the voting public for quite some time. With Congress and the Senate producing very little in terms of meaningful legislation, voters are increasing fed up and are looking for ways to change how Washington is run. This is one of the major reasons President Trump was elected, many voters were tired of the same old politics as usual in Washington that seemed out of touch with voters.

It has been argued that we already have a form of term limits called “voting”. But re-election rates are over 90%. How can that be so high when there is such a large percentage of voters that call Congress and the Senate ineffective?

Well, one reason is money. Once elected, those in power have easier access to wealthy campaign donors and union support. Another is apathy. Voters have become so discouraged with our politicians that they think their vote doesn’t matter, they can’t change Washington.

Opponents of term limits cite several reasons to keep the system the way it is now: They say it would decrease experienced lawmakers who know how to properly write laws, it would do little to discourage corruption, that lawmakers who know they aren’t going to run again because they have been termed out will do whatever they want their last term, and that good politicians would have to leave office too soon.

Proponents of term limits offer several reasons to enact limits. One is that term limits most directly prevent politicians from turning office-holding into a career, spending 30 or 40 years as a congressperson or senator, hanging on until they can barely function or remember what their constituents elected them for in the first place.

By cutting back on the time someone can spend in Washington as an elected official, term limits discourage the creation of a permanent political class. More races would feature non-incumbents that would focus on the issues, not on incumbents growing their power base.

What you have in Washington now is a form of a royal monarchy with lifelong politicians and lifelong bureaucrat staffers. Voters seem no better served by a 30-year legislator than by a 30-year staffer, since both tend to represent the political culture, influential interests, and the entrenched state more than anything approaching the public interest.

By virtue of a more frequent turnover of legislators in Washington, there would be increased turnover in staffs too, since newly elected officials have an incentive to replace department heads with ones that are more politically aligned with their own agenda.

We don’t allow monarchies in our county and state governments. Perhaps it’s time to finally end the monarchy in Washington and impose term limits on lawmakers.