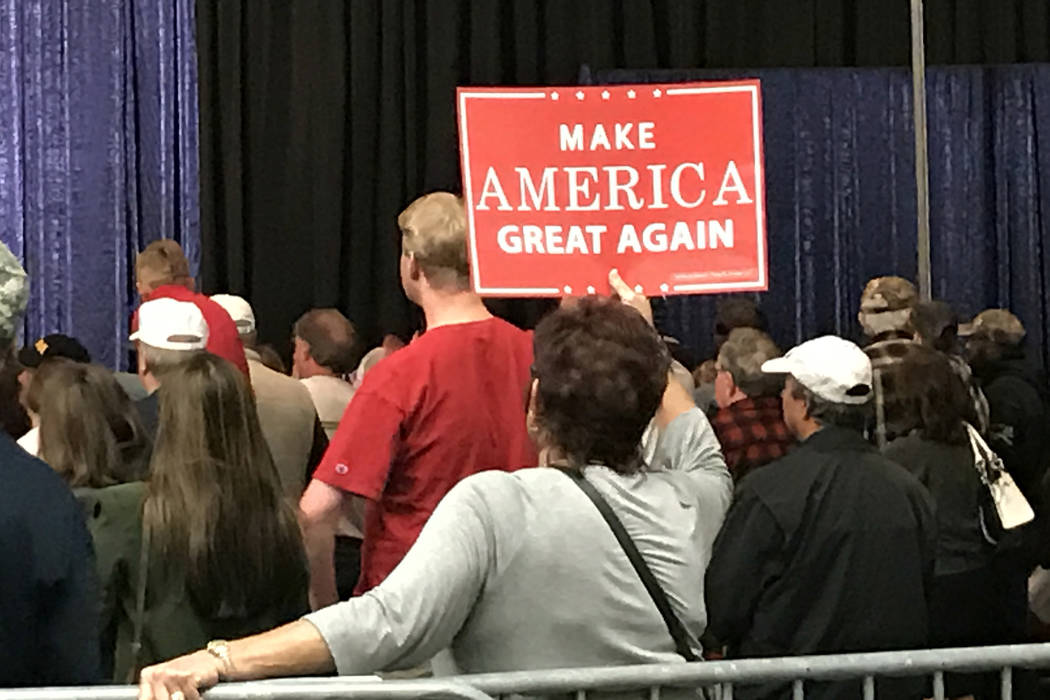 “A CHICKEN IN EVERY POT” is a quotation that is perhaps one of the most misassigned in American political history. Variously attributed to each of four presidents serving between 1920 and 1936, it is most often associated with Herbert Hoover.

In fact, the phrase has its origins in 17th-century France; Henry IV reputedly wished that each of his peasants would enjoy “a chicken in his pot every Sunday.” Although Hoover never uttered the phrase, the Republican Party did use it in a 1928 campaign advertisement touting a period of “Republican prosperity” that had provided a “chicken in every pot. And a car in every backyard, to boot.”

It is an example of how campaign slogans are constructed to hit emotional hot buttons to help a candidate win an election. President Donald Trump used “Make America Great Again” effectively to energize a segment of the voting population that felt ignored by the previous administration. That slogan is a spinoff of the Ronald Reagan slogan used in 1980, “Let’s make America great again.”

President Barack Obama campaigned in 2008 with “Change We Need” to attract minorities to the voting booths. These modern uses of campaign slogans are designed to garner support from voters who feel that their voices have been largely ignored.

By virtue of the process, certain individuals are going to feel alienated and will have a desire to find a way to be heard. It is common to refer to that person as disenfranchised.

One reason politicians try to attract the disenfranchised voter is because that potential voter is angry and motivated to “get back” at those persons who have alienated them.

Anger is a strong emotion that drives people to action. When things are going well, and the majority is content with how things are, they tend to be less vocal. They are not motivated by anger to support a politician who is trying to get elected.

History has demonstrated that those whispering in the ear of the disenfranchised do not always have in mind the best interests of the people. Nazi Germany and Adolf Hitler rose to power out of the ashes of World War I and the repression of the German people due to the Treaty of Versailles. Hitler wooed the oppressed and promised them that they would be the leaders of the new world. In the end, history shows us the tragic lie that Hitler told the German people.

In our modern era, the best way to ensure that the voice of everyone is heard is that everyone participates in the voting process. Those that feel disenfranchised must vote as well as those that feel that most things are going along reasonably well. Only then can our democratic process be a true representation of how the majority want things to run and not be left to a campaign slogan.