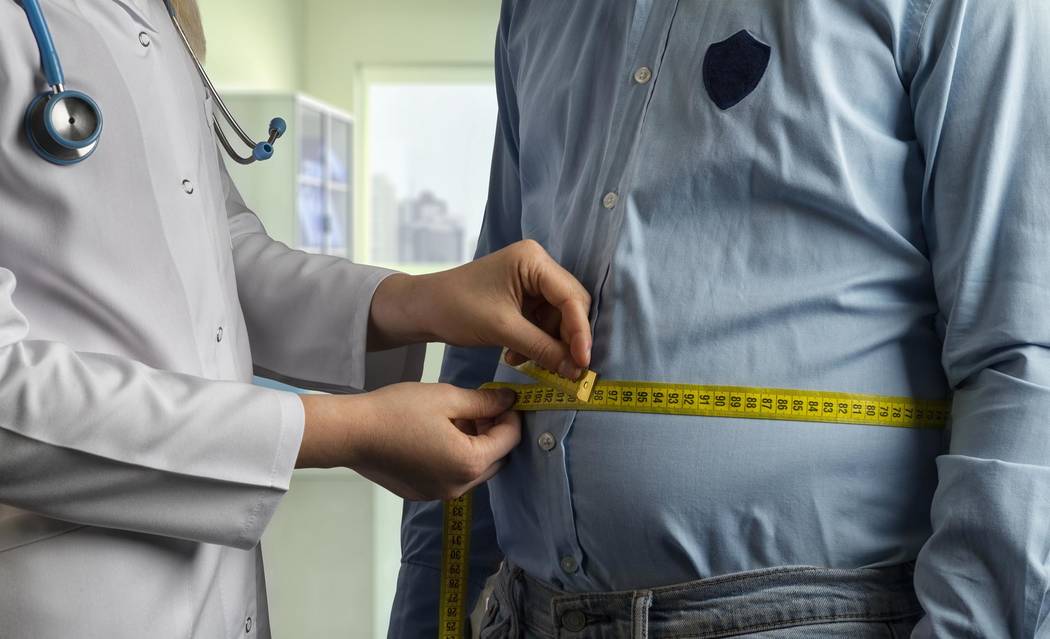 Getty Images The body-mass index (BMI) has increased steadily in most countries in parallel with a rise in the proportion of the population who live in cities. 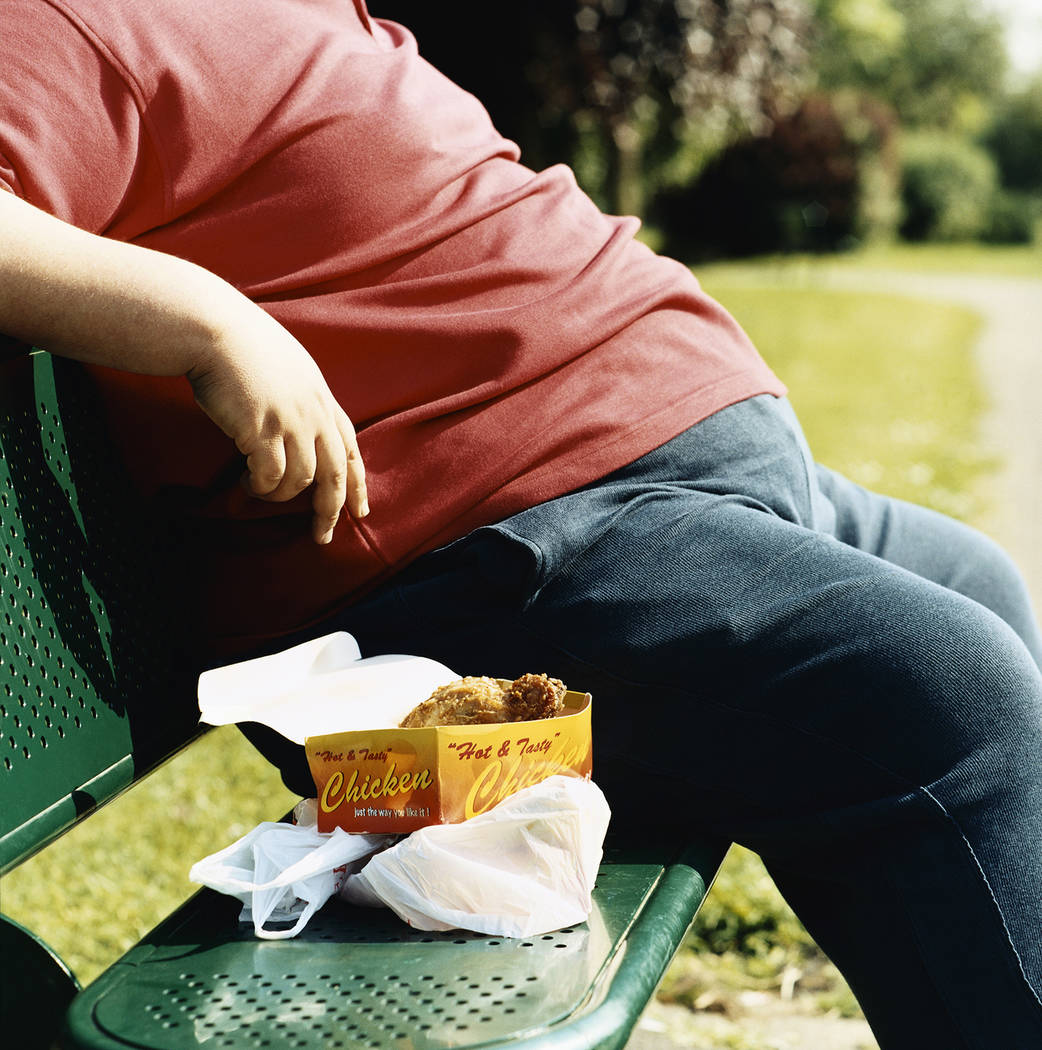 Thinkstock The findings are contradictory of how we have stereotyped urban vs. rural residents in terms of bodyweight and health.

A recent study published in “Nature, the International Journal of Science” states that the rising rural body-mass index is the main driver of the global obesity epidemic in adults.

The body-mass index (BMI) has increased steadily in most countries in parallel with a rise in the proportion of the population who live in cities. This has led to the widely accepted view that urbanization is one of the most important drivers of the global rise in obesity.

Contrary to the accepted view, the study showed that more than 55% of the global rise in BMI from 1985 to 2017 and more than 80% in some low- and middle-income regions was due to increases in the BMI in rural areas.

The findings are contradictory of how we have stereotyped urban vs. rural residents in terms of body weight and health. In 1985, urban men and women in most surveyed countries had a higher mean BMI than their rural peers. Since then the increase in BMI in rural areas has steadily outpaced the rise in urban areas. Overall, we are fatter than we were in 1985 and in the rural areas we are getting even fatter at a faster rate than our urban neighbors.

In our traditional view of rural residents, we imagine hardworking farmers tending to their animals and crops. They work long hours and eat healthy organic food from their gardens and grass-fed meat butchered on their farms. They get a lot of exercise doing chores. That’s not how it is now. Farmers now account for a small portion of the total rural residents. On farms, mechanization has replaced much of the manual labor and farmers now purchase their food from the same grocery stores as urban dwellers.

One of the theories about why the rural areas in non-farming regions are struggling with being overweight is the “food desert.” Food deserts are generally considered to be places where residents don’t have access to affordable nutritious foods like fruits, vegetables and whole grains.

But some researchers investigating nutritional gaps are shifting focus away from a lack of healthy food options and instead zeroing in on the abundance of unhealthy ones.

These areas, dubbed “food swamps,” don’t just lack grocery stores, they are also crammed full of fast food places and convenience stores. The food swamp areas are linked to a poorer diet and is possibly an even stronger predictor of obesity rates than a lack of supermarkets, as the in-your-face presence of unhealthy meal options virtually cancels out any benefits grocery stores might bring.

We don’t really have a food desert problem here with multiple grocery stores to choose from and we can generally find a farmers market on the weekend. We are more of a food swamp with our main thoroughfare lined with convenience stores and fast food outlets.

The primary issue though is what we put into our shopping carts when we do go to the grocery store. Lots of junk foods loaded with sugar and carbs, microwave-ready processed foods loaded with preservatives, and not enough fresh fruits and vegetables.

You want proof? Next time you go grocery shopping look at what your fellow shoppers have in their shopping carts. See if you see a correlation between the size of the individual and the amount of processed carbs and sugary foods in their cart. Then look at the end aisle displays in the stores. You will see more processed foods, sugar, and carbs on display tempting you to grab them as you go by with your cart.

Income also plays a role in obesity, as low-income individuals get priced out of high-quality health foods, $50 worth of boxed meals and frozen dinners can often last a family longer than $50 worth of fresh vegetables and lean meats. They’re also quicker and easier to prepare, something that matters a lot when parents work multiple jobs or long hours to make ends meet.

So, what does that mean for our overall health? Being overweight can lead to adverse health outcomes. Being significantly overweight or obese increases a person’s risk for all kinds of health issues, including diabetes, heart disease, stroke and high blood pressure. Excessive weight may even increase your risk of cancer. The impact has the potential to last for generations, too, as kids of obese parents are more likely to become obese themselves.

An awareness of the dangers of obesity doesn’t magically change food-buying habits. Families fall into a habit of what they like to eat and how much they like to spend on groceries. As many parents can attest, it takes a while to find a menu of things the whole family can enjoy and disrupting that routine will take a whole lot more than just telling everyone in the family why they need to eat healthier and lose weight.

Committing to changing your family’s diet by choosing healthier foods and kicking our sugar and carb addictions can lead to dramatic changes in a family’s overall health but it takes real determination to do so.