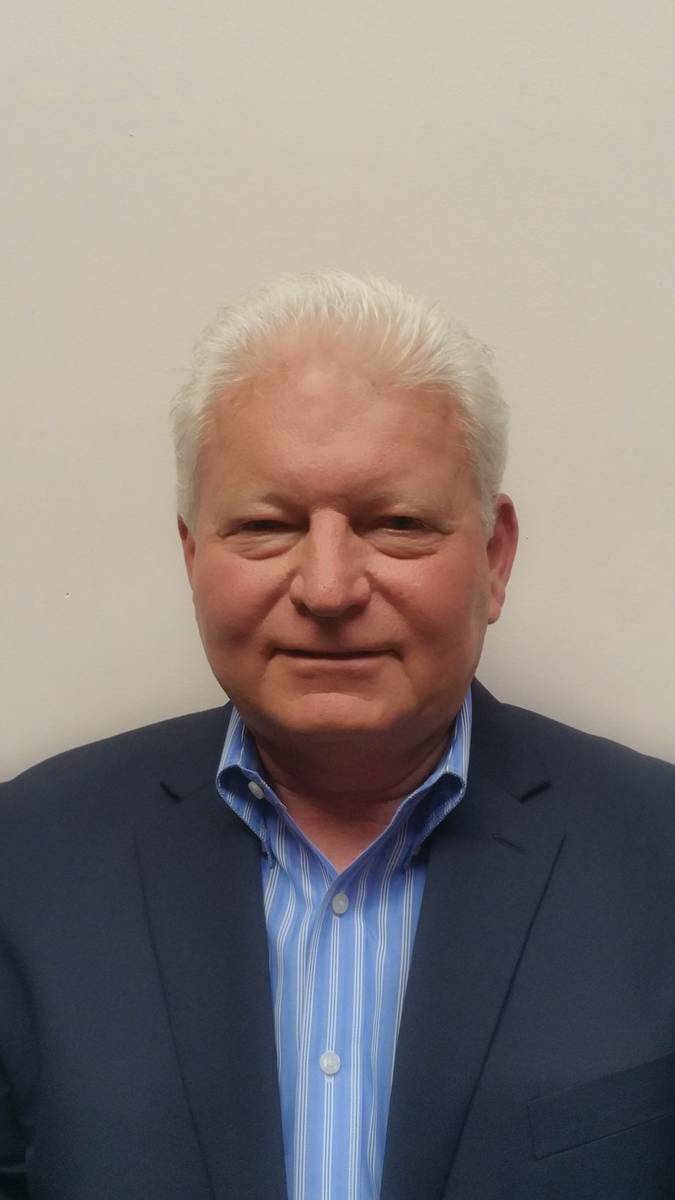 Getty Images "The mail-in ballot process for this year’s primary has changed how campaigns for office are conducted in this election," writes freelance columnist Tim Burke. "The campaigning season is shorter, and there is less advertising by candidates as a consequence."

The mail-in ballot process for this year’s primary has changed how campaigns for office are conducted in this election. The campaigning season is shorter, and there is less advertising by candidates as a consequence.

Fewer campaign signs are up, there have been few public debates, and our mailboxes haven’t been stuffed full of campaign fliers by candidates. I had hope that this shortened campaign season would also mean fewer negative campaign ads filled with lies and inferences from candidates. I was wrong.

The Supreme Court protects the right to lie in a political campaign. That is affirmed by a 2012 United States Supreme Court decision on “United States v. Alvarez” that essentially states that the First Amendment protects intentional lies. States have tried to limit lying in political campaigns, but those attempts have met with lawsuits. In Susan B. Anthony List v. Driehaus (2014), the U.S. Supreme Court unanimously ruled that those who challenged the constitutionality of an Ohio law that criminalized the making of false statements during a campaign had standing to pursue their legal claims.

Petitioner Susan B. Anthony List is a pro-life organization that criticized Congressman Steve Driehaus, who voted for the Affordable Care Act.

The pro-life group said that Driehaus supported tax-supported abortion care. Driehaus filed a complaint with the Ohio Elections Commission, alleging this statement was false. The Ohio law stated that “it is a criminal offense in Ohio to make a knowingly or recklessly ‘false’ statement about a political candidate or ballot initiative.” The Supreme Court did not rule on the case and tossed it back to the lower courts. On remand, a federal district court invalidated the Ohio law in 2014. The Sixth Circuit affirmed that ruling and also ruled the law unconstitutional in 2016.

Why lie? Because it works. The method used to promote negative information and false information is simple. Identify the primary topics that are emotional “hot buttons” for voters. Label your opponent as someone opposed to the voters’ position on the hot-button topic. Spread that lie through campaign fliers and social media campaigns. Those hot-button topics get voters fired up, and the tactic depends on voters blindly believing the lie on face value without looking into the facts.

Politicians in office also use the tactic. On the national level, President Trump is often accused of lying by his opponents. The president, in turn, accuses his opponents of spreading “fake news.” The Pelosi and Schumer Democrats have a clear plan to try and oust President Trump. Focus the voters on the hot topics of the COVID virus, the economic stimulus packages, and their favorite, the Russians colluded with Trump.

For example, the Pelosi and Schumer camps accuse the president of calling the virus a hoax. He didn’t; he said that the Democrats’ accusation that he wasn’t doing anything about the virus was a hoax.

Taking a page from Pelosi and Schumer, Joe Bradley, a candidate for State Assembly District 36, sent a mailer out to voters that focuses on several “hot-button” topics. The flyer attempts to align Assemblymen Hafen with a governor who is unpopular in the rural areas, tax increases, and stopping private well ownership. A little fact-finding research finds that Sisolak did not appoint the assemblyman, that he did not vote for the largest tax increase in history and that there is no evidence, either as a planning commissioner or as an assemblyman of him trying to stop private wells.

Telling the truth should matter, whether it’s the president of the United States, his opponents, or local candidates for office. And oh, by the way, the Mueller Report found no evidence of Russian collusion! Another lie proved false.