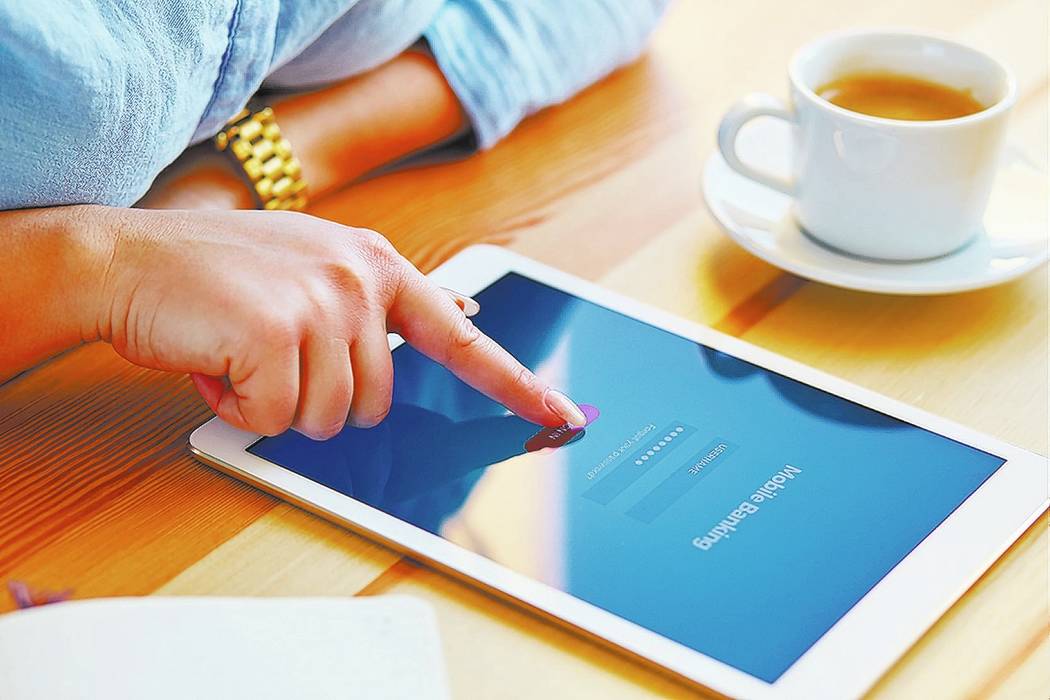 Thinkstock A Kaiser Foundation study ranks Nevada 29th for lowest taxes per capita among all states. Because we have no state income tax, a substantial portion of taxes in Nevada is paid by businesses, primarily the tourism industry. payment.

Many years ago, I was taught a life lesson that paying taxes was not quite the evil act that I had convinced myself it was.

I was a hotshot young executive that had recently been promoted over many of my peers to a senior management position at a Fortune 500 company.

I had been invited to have dinner with my company’s chief financial officer at a posh hotel in San Francisco. Raised in the era of Reaganomics, I had strong opinions about paying high taxes since with my promotion also came a healthy increase in salary. A significant part of that raise was going to go to taxes.

Over dinner, I expressed my frustration with paying so much of my income in taxes to the CFO. He calmly said to me, “You are looking at this all wrong, paying taxes is a good thing.”

I was shocked by his statement.

More importantly, my taxes pay for things that we need to maintain our standard of living.”

The CFO was nearly 30 years my senior and was both highly respected and very successful, so I decided it would be in my best interest to really listen as he explained the real benefits of paying taxes.

He went on to say how the money you pay in taxes goes to help to support common resources, such as police and firefighters. Tax money helps to ensure the roads we travel on are safe and well-maintained. Taxes fund public libraries and parks.

Taxes are also used to fund many types of government programs that help the poor and less fortunate, as well as our public schools.

Our military, federal interstate system, air traffic control system, TSA, immigration, and border security are supported by our taxes. These are but a few examples of where our taxes are used to improve our quality of life and standard of living. After listening to him explain his viewpoint I had to admit that yes, taxes do pay for a lot of services that we take for granted.

Nevada has a low tax base for its residents. The Tax Policy Center of the Brookings Institute ranks Nevada as having the third lowest taxes per capita of all western states behind only Idaho and Utah.

A Kaiser Foundation study ranks Nevada 29th for lowest taxes per capita among all states. Because we have no state income tax, a substantial portion of taxes in Nevada is paid by businesses, primarily the tourism industry.

Rural counties such as Nye County, do not have a large business base to tax and must rely in large part on property taxes to support rural government and services.

The cost of goods and services tend to ebb and flow with the economy, but overall things cost more today than they did a few years ago. Taxes must keep up or services must be cut. That is just to maintain the existing level of services. If you want road improvements, more parks, more schools, better response times from first responders, less crime, and other services there needs to be money for that.

In rural counties that money has to come from either raising property taxes, which is extremely unpopular or growing the business tax base.