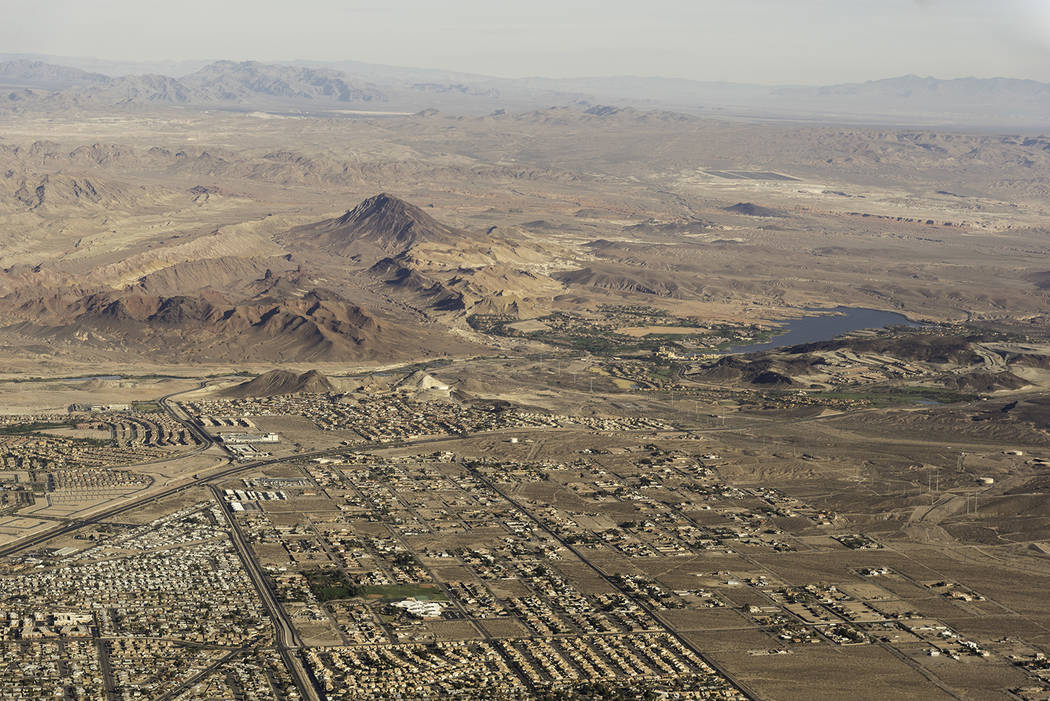 Thinkstock Certainly, communities can be overwhelmed with new residents who want to move to rural areas and then implement all their rules that they just moved away from, columnist Tim Burke writes.

I recently heard an interesting take on the question of whether or not communities should embrace growth. Communities, especially more rural ones like Pahrump, sometimes fear growth.

The reasons given are generally focused on fear of more traffic, lack of infrastructure resources, more crime, higher property taxes, and most importantly, a fear of loss of a community’s culture. By culture, I mean the fabric that bonds the citizens with a like mind and spirit.

If you were to try and describe the culture of the community of Pahrump I think you might say that people here like to keep things simple and low key. They like their elbow room and that there aren’t too many rules and regulations governing their daily lives. Sort of a “do what you want on your property, just don’t bother me on my property” attitude.

The premise of taking a “no growth” stance is that any growth will erode the existing culture and lifestyle of current residents.

Certainly, communities can be overwhelmed with new residents who want to move to rural areas and then implement all their rules that they just moved away from. Never have quite understood that phenomena but it happens with regular frequency. It does seem to happen the most with people that move here from the urban areas of California. They move to the Wild West and then want to change it to a suburb of Los Angeles.

The city of Bullhead, Arizona recently had a town meeting to discuss whether to renew the River Regatta Event on the Colorado River. Some of the public comments against renewing the event came from “no growth” advocates that stated they didn’t want any new business or tourists brought into the area. One of the board members had an alternative take that made a valid point.

To paraphrase her response, she said, “I have children that I raised here and learned what it was like to live here and appreciate our lifestyle. I want my children to stay here and carry on that culture. But they can’t stay here because there are not enough jobs. So, my children must move away, and they will not be able to carry on our lifestyle here.

“One day I will die, and my home will be bought by a family probably not from here. They will not understand our community’s culture and they will bring their own ideas on what it means to live here. So even though you want things to stay the same, they won’t by virtue of simple attrition.”

Several businesses brought up that without the revenue from the event they would not be able to hire local workers and might even be forced to close because there is not enough local business to support them. The Regatta resolution passed and will be held in August this year.

Our children leave Pahrump because there are virtually no good paying, skilled jobs here for them. Most of the jobs here are in the service industry and those jobs generally don’t pay enough to support their families. They will leave behind what they learned about keeping things low key and simple because they have no choice.

So, to no growth, I say no. How about reasonable growth, where we attract new businesses that allow at least some of our children to stay and carry on our culture.