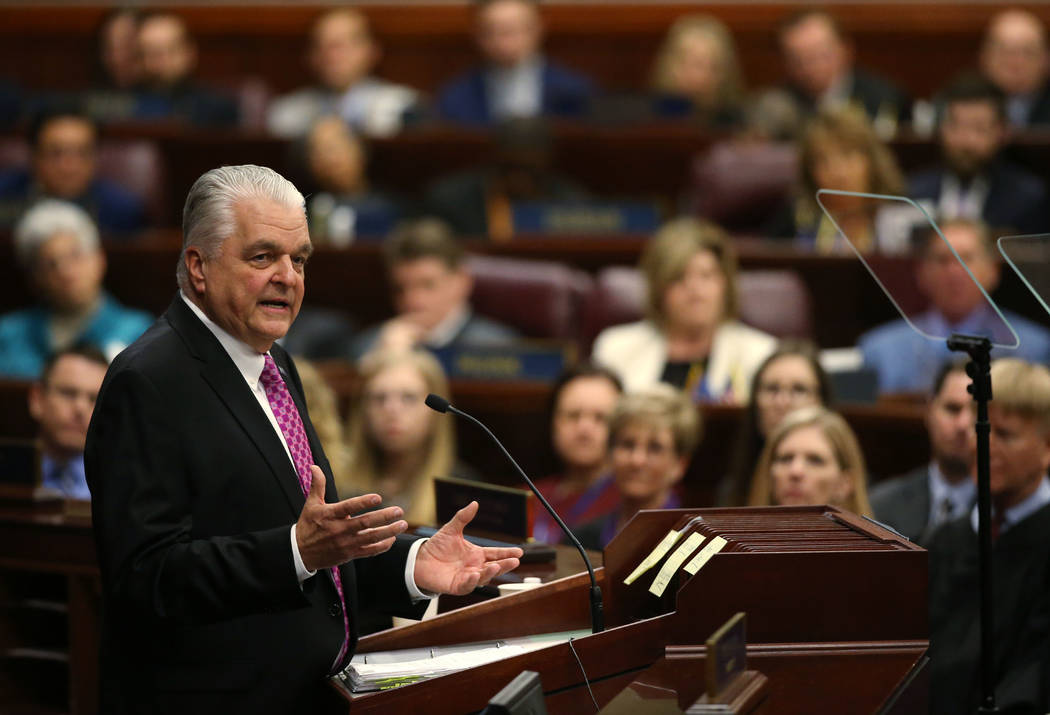 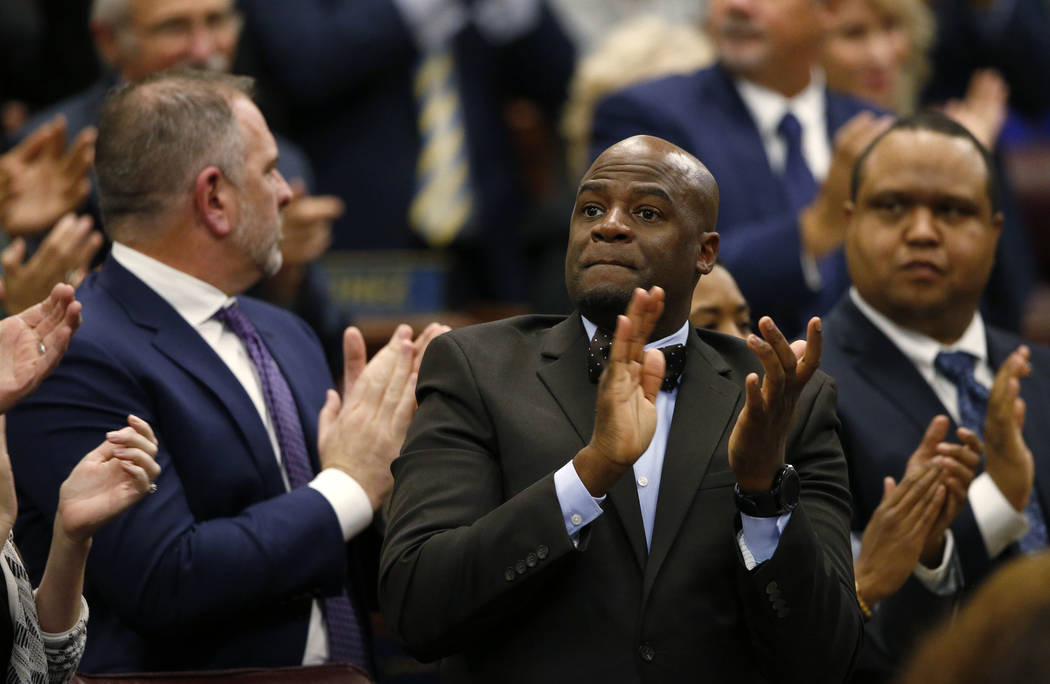 Some Nevada Democrats aren’t satisfied with having a Democratic governor and large legislative majorities. They also want to ignore the state Constitution to make it easier to raise taxes.

In the mid-1990s, Nevadans overwhelmingly approved a constitutional amendment mandating that tax increases receive two-thirds approval from each legislative body. Alternatively, a simple majority of legislators can seek voter approval for a tax hike.

“An affirmative vote of not fewer than two-thirds of the members elected to each House is necessary to pass a bill or joint resolution which creates, generates or increases any public revenue in any form,” Nevada’s constitution states.

That’s all-encompassing and unambiguous, which is a problem for Gov. Steve Sisolak.

His budget, despite his claims to the contrary, contains a tax increase. Under current law, the modified business tax rate will decrease in July. But Sisolak wants to maintain the current rate in order to help fund his record-setting spending spree. While Democrats have a supermajority in the Assembly, they are one vote short of two-thirds control in the Senate.

That leaves Democrats two constitutional choices. Either cut a deal with Senate Republicans to get a vote or increase spending by 10 percent instead of 11 percent.

Democrat leaders, however, are considering a third option: ignoring the Constitution.

Senate Majority Leader Kelvin Atkinson said recently he doesn’t believe extending a tax rate requires a two-thirds vote. Sisolak has hinted that he agrees. Their argument is that because the rate stays the same, it’s “not a new tax,” in the words of Atkinson.

But that line of reasoning falls apart once you look at what the Constitution actually says.

To extend a tax rate, the Legislature must pass a bill. That bill will increase revenues, which is exactly why Sisolak wants the tax rate extended. The Constitution requires a bill that “increases any public revenues in any form” to pass with a two-thirds vote in each house or receive voter approval.

A fifth-grader can understand what that means. Not only that, the Legislative Counsel Bureau has already weighed in on this very issue. The LCB is a nonpartisan agency that provides services — such as writing bills or conducting research — to every lawmaker. It also offers advice on which bills require a two-thirds vote.

In 2011, 2013, and 2015, the Legislature faced an analogous situation. In each of those sessions, a package of tax hikes, commonly called sunset taxes, was set to expire. Without controversy, the LCB determined that a two-thirds vote was required to extend and eventually make those taxes permanent. In 2017, it even concluded that a two-thirds vote on the capital improvement budget was necessary after determining it entailed extending an existing property tax rate.

This is a no-brainer. Extending a tax requires a two-thirds vote.

If Democrats insist otherwise, they will sully the reputation of the LCB and invite a lawsuit that could force a special session.