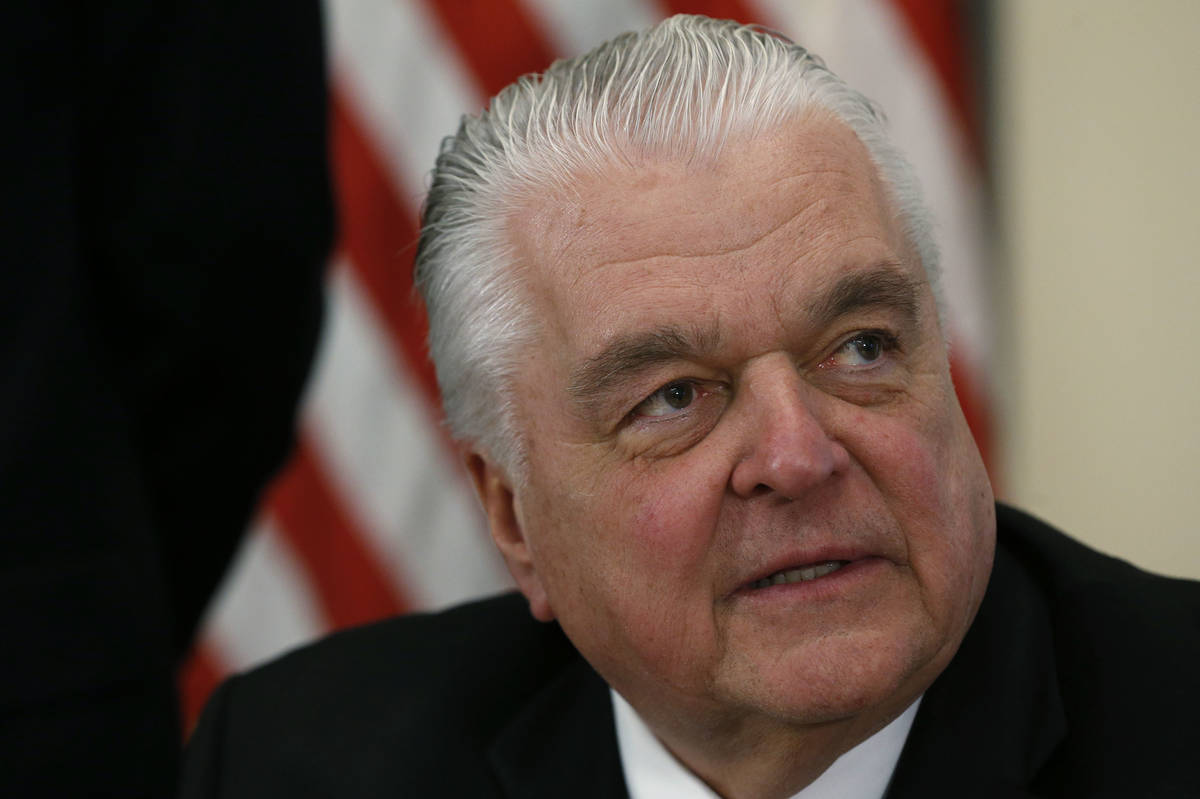 Those in Nevada’s education establishment want to raise your property taxes — by a lot. Then they want you to pay more in sales tax.

The Nevada Commission on School Funding recently released a report calling for a 36.7 percent to 55 percent increase in per-pupil spending. By 2031, the annual inflation-adjusted cost of those increases is projected to be between $2.17 billion and $3.24 billion.

That conclusion wasn’t a surprise. Democrats created the commission two years ago and stacked it with members of the education bureaucracy, including school district employees. Its task was to determine “an optimal level” of public school funding and how to pay for it.

This approach has it backward. It’s like being dissatisfied with your Ford Taurus and then asking Ford how much it would cost to create an “optimal” car. That makes no sense. Before spending more, you would investigate how much cars from other companies cost. You may discover that another company has a better product at a lower price.

That happens all the time — when there’s competition. When companies have to earn your business, there’s innovation and downward pressure on prices.

But when there’s a limited competition, products tend to stagnate and prices usually rise. That sounds a lot like what you see in Nevada’s traditional public schools. The only area of widespread agreement is that overall performance is terrible. Instead of exploring ways to improve using current resources, however, the establishment moans for more money.

Nevada’s educational insiders are desperate to raise your property taxes.

Translated: The 3 percent cap on annual property tax increases needs to go. Never mind that skyrocketing property tax bills can force people, especially those on fixed incomes, out of their homes.

But wait, there’s more. The commission also recommends considering an expansion of the sales tax to include services. This idea has merit if it was done on a revenue-neutral basis, but that’s not the goal.

These plans are unlikely to go anywhere this legislative session. But this report has massive implications for 2023. The last two times a Nevada governor was re-elected, he successfully forced through a massive tax hike the next session. Kenny Guinn did it in 2003. Brian Sandoval did it in 2015. Both tax hikes were supposed to fix Nevada’s public schools.

If those tax increases had delivered, there would be no need for this commission.

Don’t expect that to keep Gov. Steve Sisolak from trying the failed recipe a third time if he wins re-election next year. His office refused to say that he disagreed with the commission’s recommendations.

Even if he does come out in opposition, actions speak louder than words. Sisolak signed the bill creating this commission and revamping Nevada’s education funding formula. He’s laid the groundwork to push for a massive tax hike — after he’s no longer accountable to voters. Perhaps Republican lawmakers will show more backbone if the tax-hike proposal comes from a Democrat. Guinn and Sandoval called themselves Republicans.

But the “optimal” amount of new money to spend on a broken system is $0. Better to give all parents control of a portion of the money that’s already being spent. If Nevada had an “optimal” system of education delivery — such as universal Education Savings Accounts — current spending would be more than adequate to increase student achievement. No property tax hike required.