Don Turner, president of the Nevada Firearms Coalition, talks about upcoming gun control efforts.
By Victor Joecks Special to the Pahrump Valley Times
May 29, 2019 - 7:00 am 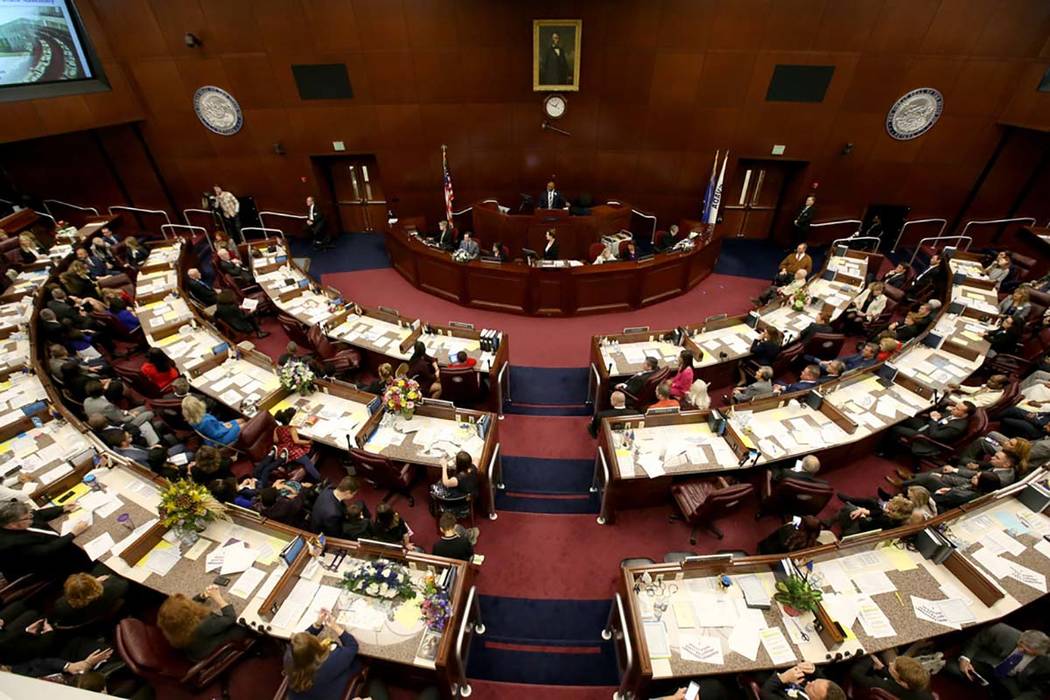 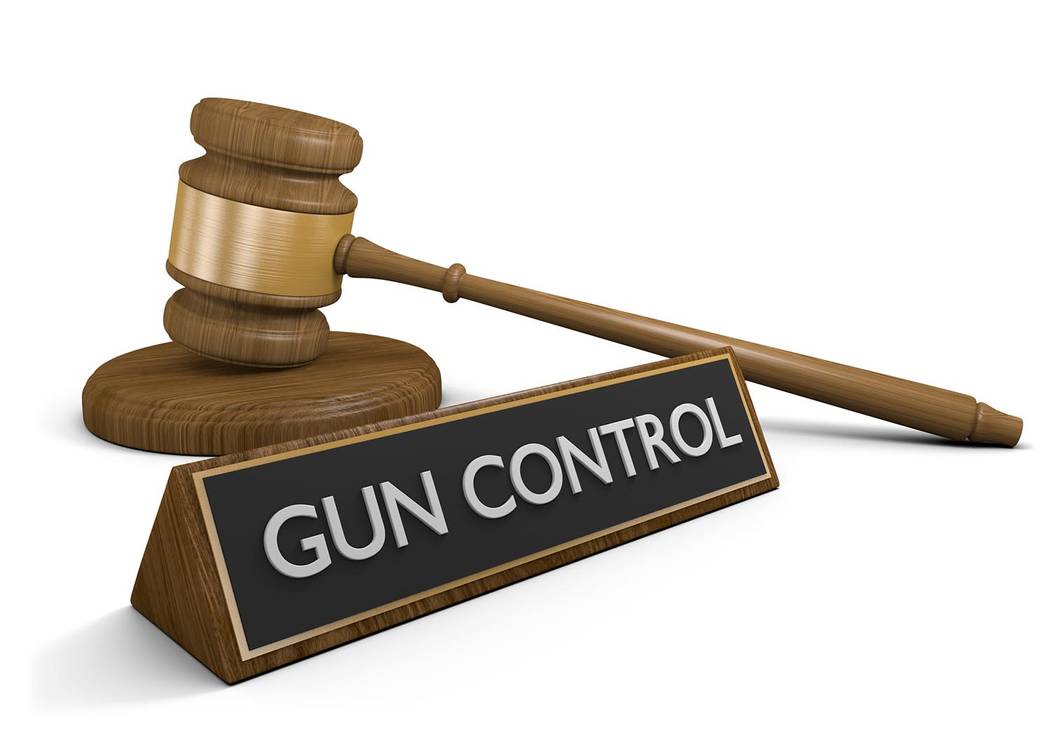 The language in the bill banning bump stocks is still too vague. Red flag laws are a violation of due process.

Rural counties are right to not enforce the background check bill, because it violates the constitution. That’s according to Don Turner, president of the Nevada Firearms Coalition.

“That’s the problem with it,” Turner said when asked about Assembly Bill 291, a wide-ranging gun control bill. “It’d ban bump stocks, but then it’d ban any kind of trigger-altering device. It was so loosely worded. Most of the competition firearms have after-market triggers put in them, not to increase their rate of fire, but just to make them smoother to shoot and more accurate. By the way it was worded, anyone who even did any trigger modifications could end up in an illegal arrest or seizure.”

“They changed some language in it, but we’re still not happy with it,” Turner said. “It’s still too vague. That’s the problem with some of the laws they write. They don’t understand firearms so they write them so vague, it just opens the possibility of all sorts of abuses.”

Turner said, “The last public relations piece that came out on [a reccent] Friday, which wasn’t official, said, ‘Oh, forgive us. We’re going to take preemption out. We’re sorry, but we’re going to add in red flag laws.’ ”

Red flag laws allow law enforcement to seize firearms from someone deemed by a court to be dangerous.

“The way some of the red flag laws are written (including this one), you’re guilty until you prove yourself innocent,” he said. “So, your neighbor or somebody could call and complain that you’re mentally unstable and you have guns. The court will order the confiscation of your firearms, which means physically breaking into your house and seizing your guns. Then you have to go to court and prove that you’re not a danger to get your firearms back. So, it’s reverse. Our concern about the red flag law is due process.”

Turner said he’d be more open to a red flag law that allowed someone to turn their weapons over to a neighbor or relative until prosecutors proved their case before a judge.

“That’s a lot different than the court saying go take their guns and executing a search warrant,” he said. “

Turner also doesn’t think a bump stock ban will do much good.

“I think it’s superfluous, because the federal government has already banned it,” Turner said. “I think it’s a cosmetic reaction to something that wasn’t an issue. One of the problems we have is the multiplication of laws that are just being stacked on people. The bottom purpose of those laws is to make it a harassment to own and use a firearm. As far as a bump stock per se, they’re a device that uses the action of the gun. They can be replicated with other things.”

Earlier this session, the legislature passed a universal background check bill. Officials in several rural counties have said they won’t enforce it. Turner supports that effort.

“They said they were going to not support any non-constitutional law that was passed,” Turner said. “When you read the Nevada statute, every legislature and public official takes an oath to upload the constitution of Nevada and the United States. They’re saying, basically, ‘Be careful. Don’t pass any bills that are in violation of the constitution, because it’s in violation of our oath of office and we will not enforce them.’”