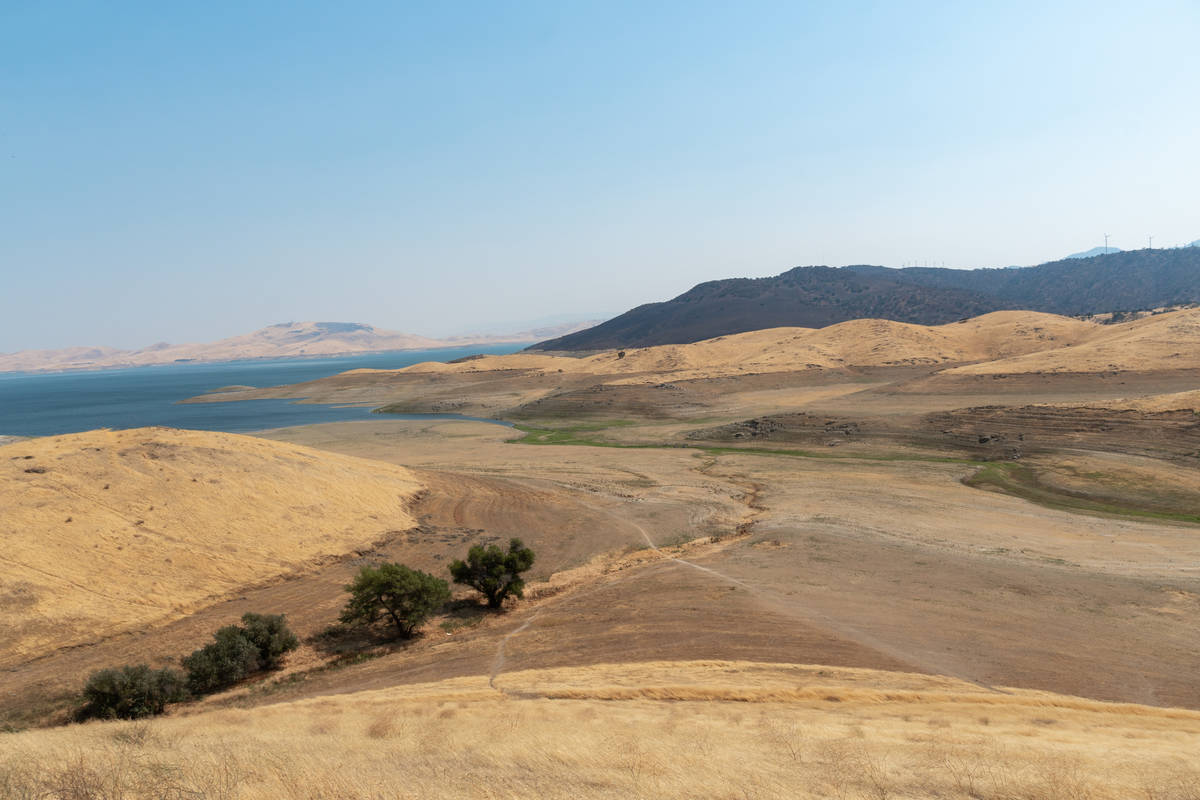 Getty Images "The sky isn’t falling," writes Review-Journal Columnist Victor Joecks. "Outcomes have gotten remarkable better over the past century, a reminder that people can overcome whatever challenges the weather throws at us. It’s time to be a climate optimist."

The Chicken Littles at the Intergovernmental Panel on Climate Change are at it again.

The panel recently released its sixth assessment report on global warming. The verdict? The world is doomed.

“Many changes due to past and future greenhouse gas emissions are irreversible for centuries to millennia, especially changes in the ocean, ice sheets and global sea level,” the report states in a summary.

U.N. Secretary-General António Guterres said the report was a “code red for humanity.”

For instance, in 1972, Maurice Strong, an environmental official with the United Nations, said, “We have 10 years to stop catastrophe.”

But 10 years later, in 1982, Mostafa Tolba, who led the U.N.’s environmental program, made a new claim. Without changes, the world faced “an environmental catastrophe which will witness devastation as complete, as irreversible, as any nuclear holocaust” by the year 2000.

At some point — and 50 years seems more than generous — trusting people who repeatedly make bad predictions seems unwise. It doesn’t matter how many credentials they have, global warming alarmists blew their credibility long ago.

If that’s not enough, look how people who claim to be concerned about carbon emissions actually act.

During the campaign, President Joe Biden pledged to “get rid of fossil fuels.” He canceled the Keystone pipeline and stopped new oil drilling on federal land, although a federal judge blocked that in June. Little surprise that gasoline prices are soaring, especially as the economy opened back up.

This should cause Biden to rejoice. But higher gasoline prices are a political liability. On Wednesday, President Joe Biden’s White House called on OPEC to release more oil. Saving the world isn’t worth sacrificing points off your approval rating.

Then there’s climate czar John Kerry, who can’t stay off private jets. He once took a private jet to Iceland to receive an environmental award.

It’s true that higher temperatures have led to more heat deaths. But they’ve also reduced cold deaths, as Lomborg points out. Globally, a person is more than nine times likely to die from cold than from heat. A 2021 study published in The Lancet found that warming produced a net decline in temperature-related deaths over the past two decades. Global warming saved lives.

The reporting on the IPCC study also ignores the great strides humans have made over the past century when it comes to climate. On average, in the 1920s, more than 450,000 people died annually from climate-related events, such as floods, wildfires, hurricanes and droughts, according to Lomborg. Today, it’s well under 50,000.

This represents the biggest reason to be optimistic about the future climate — human ingenuity. Adverse weather events and the sea potentially rising a few millimeters a year aren’t the only variables. People can and have adapted to environmental changes, especially as global wealth grows. Think stronger buildings and better drainage systems.

The sky isn’t falling. Outcomes have gotten remarkably better over the past century, a reminder that people can overcome whatever challenges the weather throws at us. It’s time to be a climate optimist.