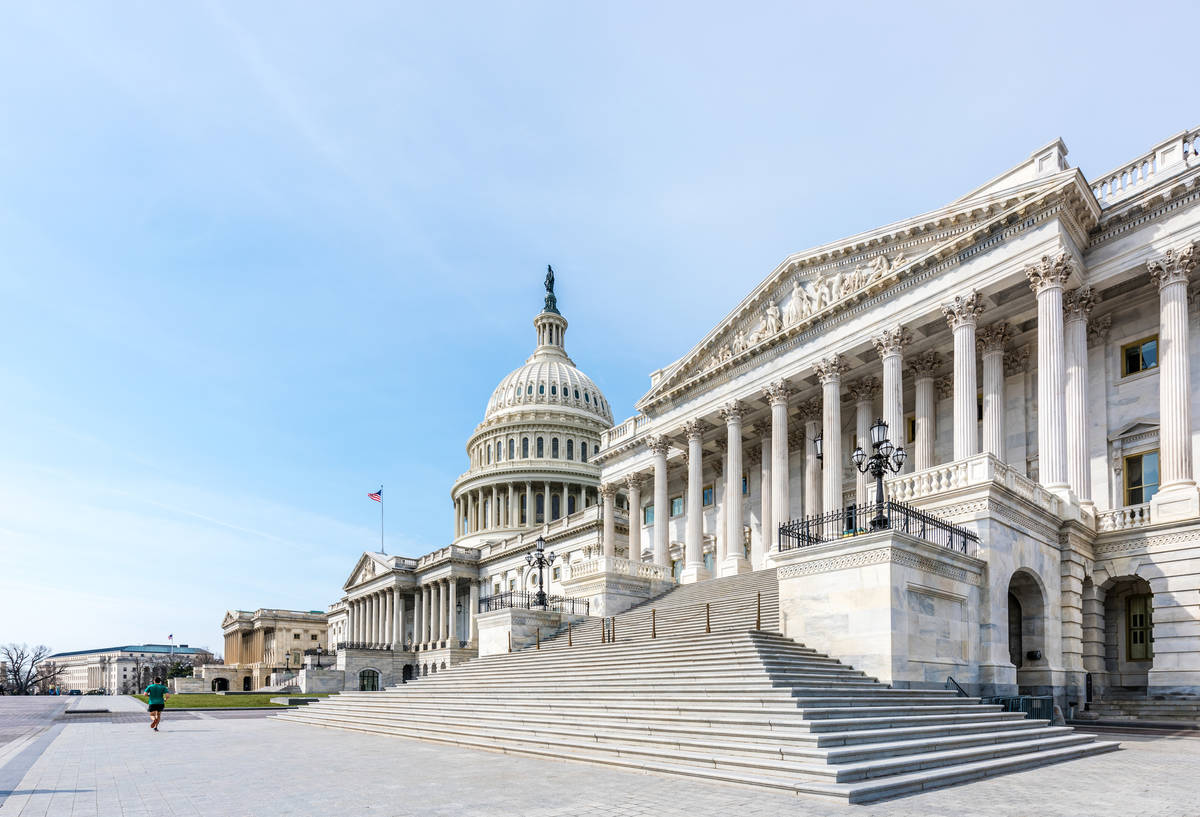 Tax policy isn’t usually that interesting beyond learning how much changes will cost or save you. The current debate over the child tax credit is an exception, because it highlights a philosophical rift among Republicans.

The next coronavirus stimulus bill may include an expanded and revised child tax credit. Democrats have proposed bumping the credit from $2,000 a child to $3,600 for children 6 years old and younger and $3,000 for older children. Currently, $1,400 of the tax credit is refundable, which means taxpayers may receive it even if they don’t owe taxes.

More significantly, the federal government would send parents this larger “credit” as a monthly check. This proposal would last a year, but the Biden administration has signaled a desire to make it permanent in a later bill. Benefits would phase out for single taxpayers earning more than $75,000 a year and married couples earning more than $150,000.

Strip away the rhetorical trappings about tax credits and what you really have here is a massive expansion of the welfare state. It’s a universal basic income for parents.

You might expect that all Republicans would be opposed to this. But Sen. Mitt Romney wants a permanent benefit that’s even more generous. His plan would provide $4,200 a year for children up to 6 years old and $3,000 a year for older children.

Unlike the Democrats, Romney proposed a way to pay for his plan beyond borrowing money. He would eliminate several programs, including the Temporary Assistance for Needy Families and child and dependent care tax credits. He would also get rid of the head-of-household tax filing status and the state and local tax deduction.

Romney framed his plan as a way to pursue traditional conservative goals, such as “promoting marriage” and streamlining existing anti-poverty programs.

Romney isn’t the only notable Republican to support expanding the child tax credit. Sens. Marco Rubio and Mike Lee support an even larger benefit — $4,500 for young children and a $3,500 for older ones. They’re opposed, however, to Romney’s monthly benefit plan, slamming it as “welfare assistance.”

Despite this disagreement, all three senators have strayed from traditional conservative orthodoxy on tax policy — that rates should be low and uniform. Romney’s journey is the starkest. During his 2012 presidential campaign, he complained that 47 percent of Americans “pay no income tax.” Those people “believe the government has a responsibility to care for them.” Romney now wants to increase that number.

This debate reflects a rising push among some conservatives for government intervention that benefits families, even when it runs afoul of laissez-faire principles. Tucker Carlson is probably the most well-known advocate for this brand of family-focused economic populism.

It’d be a stretch to say Donald Trump had a well-thought out political philosophy, but he certainly recognized and appealed to this very real angst. He also didn’t lose much support among Republicans for his nonchalant attitude to the exploding national debt. Deficit spending makes policies such as expanding the child tax credit much less painful in the near term. Count me among the apparent few who are still deeply concerned about runaway spending.

Carlson is right that cheaper consumer goods haven’t solved crises — like the rise of single-parent households and deaths of despair — that have been decades in the making. Expect this interparty skirmish over child tax credits to be the first of many as some Republican leaders recalibrate their policy priorities accordingly.