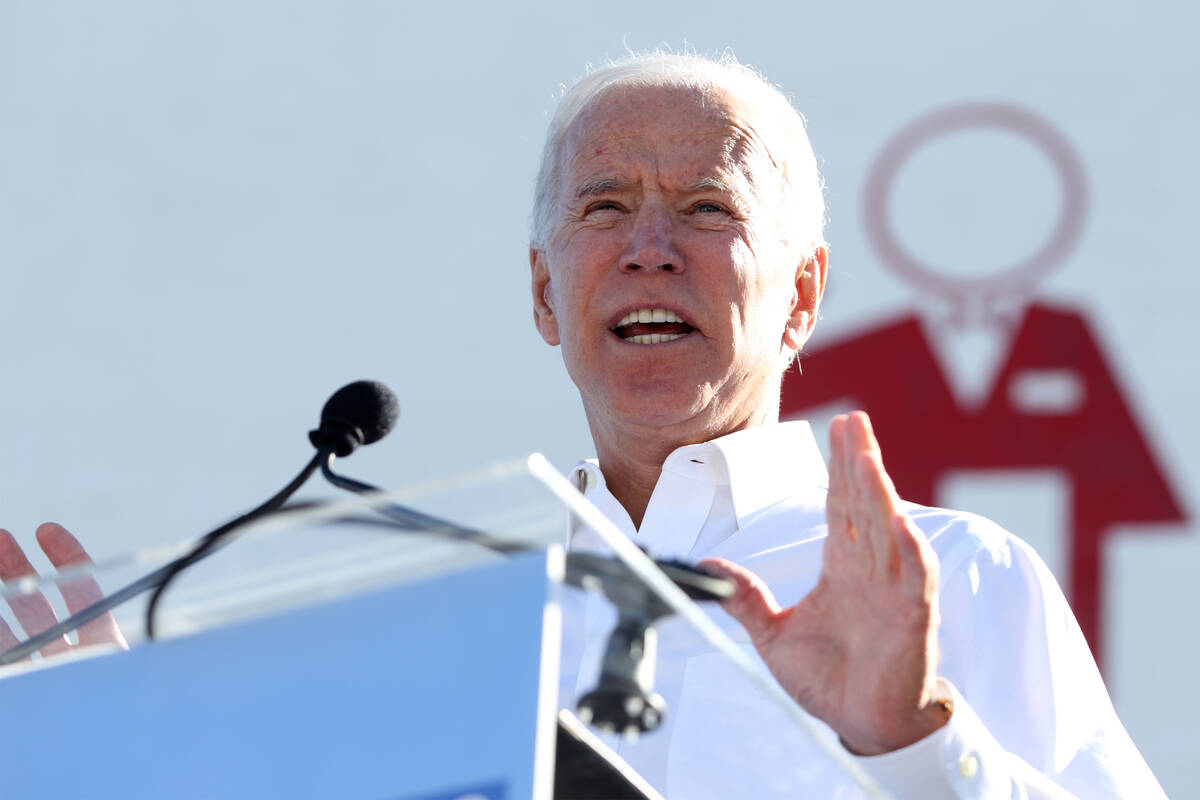 Competency was supposed to be President Joe Biden’s strong suit. He wasn’t going to have to wing it like former President Donald Trump. He knew how to run the government in a way that helped working families and reassured our allies. After he took office, the national mainstream media was filled with variations on the theme that the adults were finally back in charge.

Eight months in, that hypothesis hasn’t held up well.

After a suicide bomber at the Kabul airport killed 13 U.S. service members, Biden promised to go after those responsible. Shortly after, U.S. Central Command claimed it used a drone to kill an ISIS-K planner. Reuters reported, “The strike was approved by President Joe Biden.” CENTCOM said the strike was an example of an “over-the-horizon” operation.

“I said we would go after the group responsible for the attack on our troops and innocent civilians in Kabul, and we have,” Biden said.

That strike took an immense amount of political pressure off Biden. The suicide bombing demanded a military response. He appeared to have provided it.

Tragically, Biden was wrong. On Friday, the head of Central Command, Gen. Frank McKenzie admitted what major media outlets — to their credit — had already reported. It was unlikely the strike killed anyone “associated with ISIS-K.” Instead, the strike killed up to 10 civilians, including potentially seven children.

If this had been Trump, the national mainstream media would likely be full of “the president lied, children died” rhetoric. Trump faced more blowback from the media for killing Iranian military leader and terrorist Qassem Soleimani in January 2020 than Biden has.

Then there are the Americans still stuck in Afghanistan, including U.S. citizens. Last week, Secretary of State Antony Blinken acknowledged the Biden administration left behind thousands of green card holders too.

This doesn’t exactly reek of competency or bode well for America’s ability to identify terrorists from “over the horizon.”

Scroll though a number of other issues and see if you can identify where the adults went. France recalled its ambassador, upset over the U.S. selling nuclear-powered submarines to Australia. That was a good move. But shouldn’t an “adult” have figured out a way to announce it without frustrating another important ally?

Biden waived sanctions on Russia’s Nord Stream 2 pipeline, while killing the Keystone pipeline. Inflation is rampant, including high gas prices. The border is wide open, while immigration facilities are overwhelmed.

Perhaps none of this should come as a surprise. For most of his career, Democratic primary voters didn’t view Biden as presidential material. A plagiarism scandal ended Biden’s run for the 1988 Democratic presidential nomination. In 2008, he left the race after receiving around 1 percent in the Iowa caucuses. If Barack Obama had chosen Sen. Chris Dodd, who also ran in 2008, as his running mate, Biden wouldn’t be president today.

Looks like those Democratic primary voters knew something Americans today are learning the hard way.