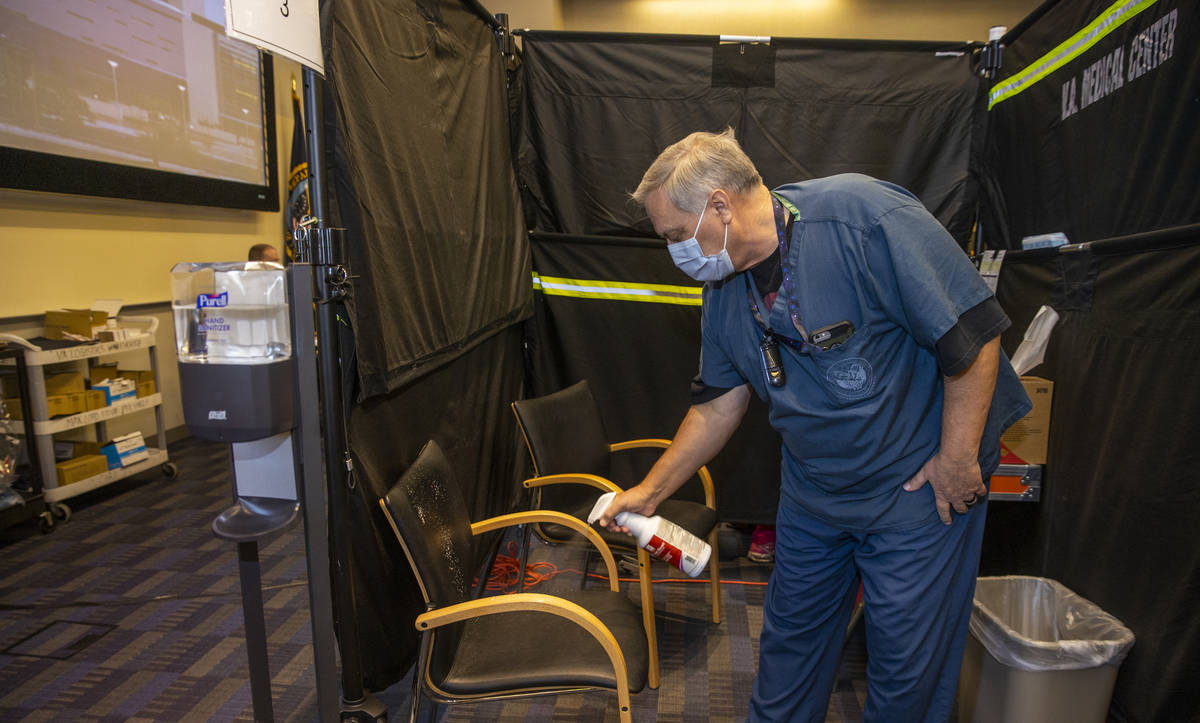 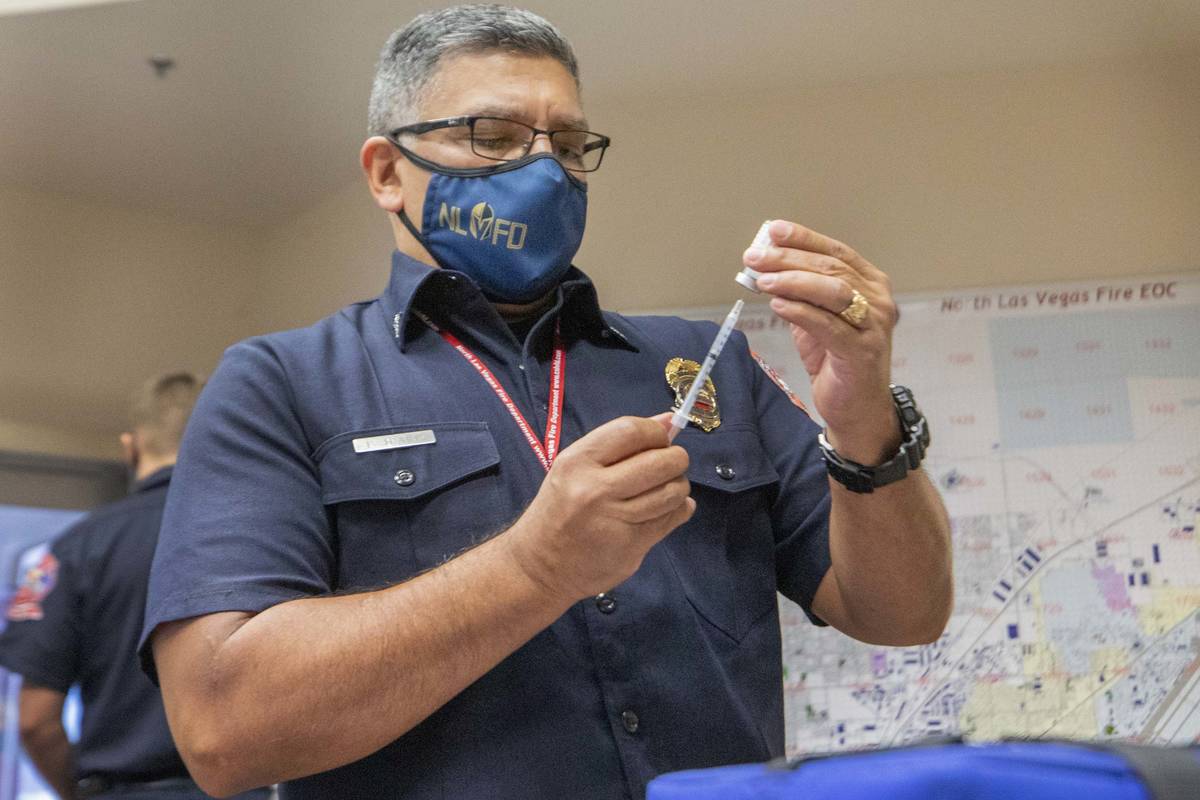 In the Nevada vaccination playbook, Sisolak laid out the order in which Nevadans are eligible to receive the coronavirus vaccine. Tier 1 consists mainly of health care workers and nursing home residents and staff. State officials estimated there are 173,000 people in tier 1.

This part of his plan makes sense. Medical professionals help treat those who get sick and could be easily exposed. Nursing home patients are by far the most vulnerable population. Nationally, long-term care residents account for 38 percent of coronavirus deaths. As of 2015, fewer than 0.5 percent of the U.S. population lived in nursing homes, according to the Centers for Disease Control and Prevention.

So far so good. Then comes Tier 2, which is based on employment. Within each “tier,” subgroups are listed by priority order. Tier 2 starts with teachers and then runs through a list of job categories, including college faculty, public transportation workers and people in agriculture. Prisoners are included at the bottom of tier 2. Because those over 65 are more likely to be retired, most won’t be included in these job groups. There are an estimated 271,000 people in tier 2.

At the top of Tier 3 are released offenders in transitional housing and homeless people. Then come people with underlying health conditions. More than 2 million people later, you finally see vaccine distribution prioritized for those age 65 and older without underlying health conditions. Some elderly individuals would be eligible to receive the vaccine in other categories.

This plan would make some sense if coronavirus deaths were distributed evenly across age ranges. They aren’t. Nevada’s own data — which aligns with evidence from around the world — proves it.

As of Tuesday morning, a little more than 3,200 people in Nevada have died from coronavirus. More than 2,000 of them were over 70. More than 600 were ages 60 to 69. Among those under 40, fewer than 70 have passed away. These numbers were calculated using data from the state’s new coronavirus dashboard.

Considering that many asymptomatic people don’t get tested, the actual survival rate is likely higher for all groups. Regardless, the heightened risk as people get older is plain to see.

Put another way, among those over 70, one in eight people who’ve tested positive for the coronavirus has died from it. Among those 20 to 29, it’s one in 3,000. Statistically, there will be fewer deaths among 3,000 people ages 20 to 29 testing positive, than if 30 people older than 70 test positive.

This information, readily available to Sisolak for months, makes it clear how to prioritize vaccines — by age, not job or incarceration status.

To his credit, Sisolak announced last week that those 75 and older would be moved into Tier 2. It’s unclear if they will be ranked above prisoners or other job groups. They should be. Sisolak should also scrap the job categories for nonmedical workers and prioritize vaccine access by age, until all those 50 and older have had a chance to receive a vaccine.

Under the guise of trying to save lives, Sisolak has spent months imposing ineffective lockdowns. Even while wielding kingly power, he couldn’t stop the coronavirus from spreading. But his decisions on vaccine distribution really could save — or cost — lives.

There’s still time to fix his flawed plan. Sisolak must follow the data and place elderly Nevadans next in line to receive the vaccine — ahead of prisoners, younger workers and the homeless.