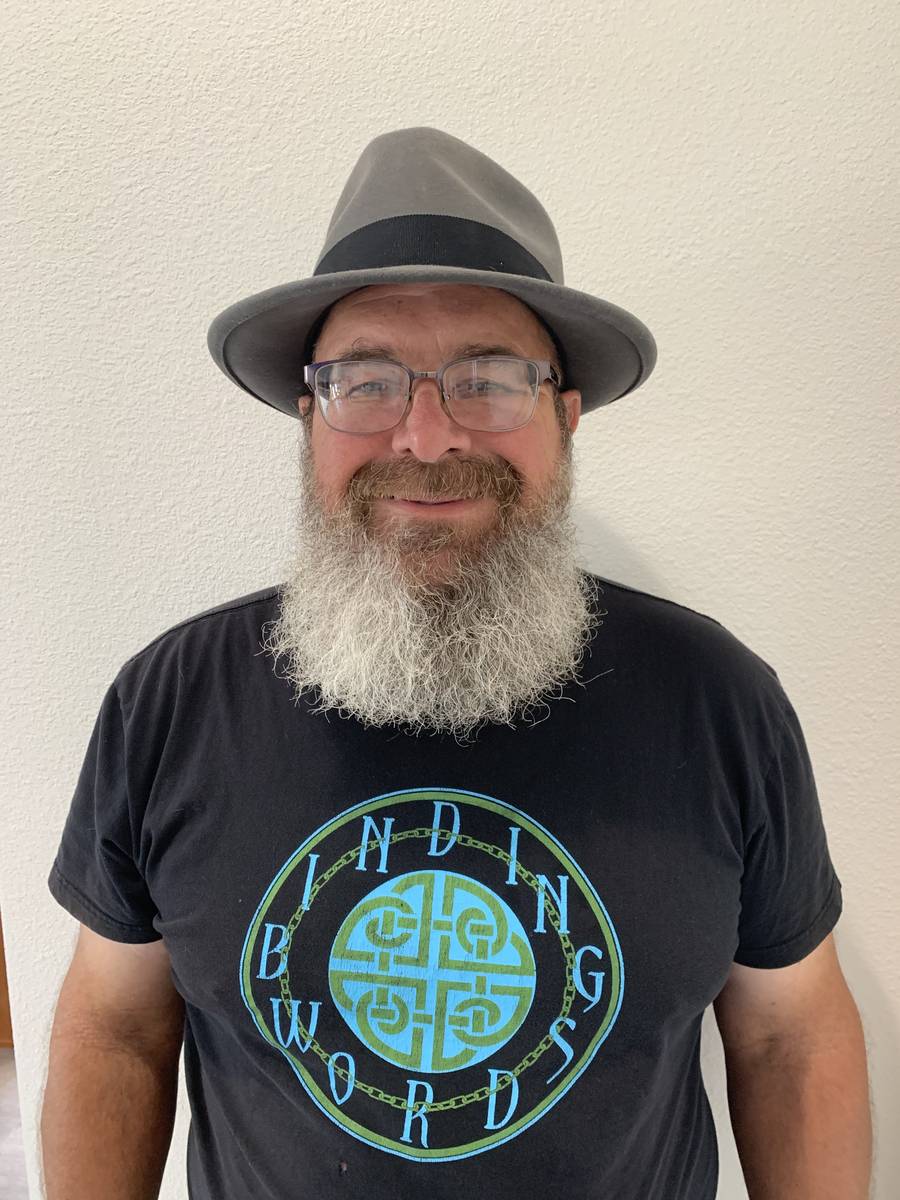 Has anyone else wondered when this “Panic-Demic” is going to end? Let me recap what we were told when this all started.

During the impeachment hearings we heard a little bit about a new virus out of China. Dr. Fauci, in late January stated he didn’t think this would be, “… a big deal …” After the hearings came to a close, which ended up a partisan affair, then the news focused on the virus.

President Trump, in late February, stopped flights from China. Biden called him a racist, and Pelosi went for a walk around Chinatown saying, “… come out and shop. It’s safe out here.” Now we are told Trump did not take this seriously early on. Hmm…

Now it came time to actually call it a pandemic and we were told hospitals may become overwhelmed and so to slow the spread, so hospitals would not be overwhelmed, we were “asked” to stay home for two weeks. This was mid-March and most everyone thought that two weeks was doable. Hmm…

While we watched the fear being driven up by the minute, New York was being hammered and full panic mode came online. Respirators and personal protective equipment (PPE) were top of the list on what was needed. Dr. Fauci and the surgeon general told us we did not need to wear masks as they were not effective. (This went along with the science from a National Institute of Health study from 2015 that found cloth face coverings allow 97% of particulate matter through. Surgical masks allowed 56%. Also wearing them for over an hour may make you sick.) Now they say that was said because PPE’s were in short supply. Confused yet?

GM was tasked with making respirators as we were told, especially by the governor of New York, that people will die. Millions were spent putting up overflow hospitals and a hospital ship was docked in New York for the mass casualities they said were certain.

None died for want of a respirator and very few of the “overflow” beds were even used for COVID patients. That turned out to be the biggest spike in numbers of hospitalizations so now we were told that the two weeks were a nice start, but now we had to “flatten the curve”.

Another 30 days was added on and we all watched as the curve dropped and flattened. We also watched as family and friends began to lose their businesses. It was time to reopen, but wait, we can’t just open up because there might be another spike. This started the 50% rule except for churches or religious gatherings. (I still believe government has no say over the free “exercise” of religion, but we’ll have to wait for the Supreme Court to decide that.)

During this time, we heard calls for more tests needing to be done. After a test was developed and they began to get out we saw more positive tests being reported. (More testing, more cases, just makes sense.) Now the focus became, not PPE’s or ventilators, but the panic became we were seeing more cases, and then hospitalizations began to climb. At their second peak in July it did not come to half what we saw late March and April, but the media told us to panic again and governors started to roll back open businesses, “to save lives”.

Meanwhile no lives were saved as more people began to die from desperation. Suicides, overdoses, and domestic violence numbers soared. (The “cure” seemed to be just as bad as the disease.)

So now we are in limbo as we wait for where the goal posts will be moved to next. I have watched the numbers on the CDC site for months. Now that we have more data, we find that if you are 70 or younger you have a 99.6% chance of surviving. The fatality rate is 0.04 for those over that age the numbers are higher so why are all of us hunkered down?

Since we now know this is not the “deadly epidemic” we have been told it was, we can “safely” reopen by asking those at high risk to limit their contacts and allow those businesses that have survived, to open up.

If you do not “feel safe” then stay home, but when you do go out you can decide if you want to go to this business or that business. I know it’s a strange concept with the “new normal”, but letting adults make decisions about their health or safety just might work. It has for years.

We will have more cases, but we know the fatality rate is as low, for the vast majority of people, as any other flu. If we are waiting to open until there are no cases, or a vaccine shows up (a vaccine is not a cure) we will end up as a third-world country. The Hong Kong flu from 1968 is still around and was just as deadly as this flu when you adjust for population growth. That strain is now type A flu so waiting until COVID “goes away” is most likely the dumbest benchmark I’ve heard so far.

Step back, take a deep breath and look at the numbers dispassionately. It is past time to get back to normal. Not the “new normal” as the data does not support all of the job killing “safety measures”.

Let me leave you with this quote from Benjamin Franklin.

“He who would give up his liberties for temporary safety deserves neither liberty nor safety.”

Yes, people died from COVID and just as many died from the lockdowns. It is past time to call this “Panic-Demic” off and for people to decide for themselves if they want to use this business or that business. I for one am not afraid to go into a store that doesn’t demand I use a mask that only adds 3% protection. If you do not feel safe, stay home, and for the teachers’ union that seems to control our children’s education, if some teachers do not feel safe, they can use their sick days to stay home. When those run out, they can find a new job or soldier up and get back to work too. Our children deserve better than an education of fear and dependence on government.

Dan Schinhofen is a former Nye County commissioner and a longtime resident of Pahrump.