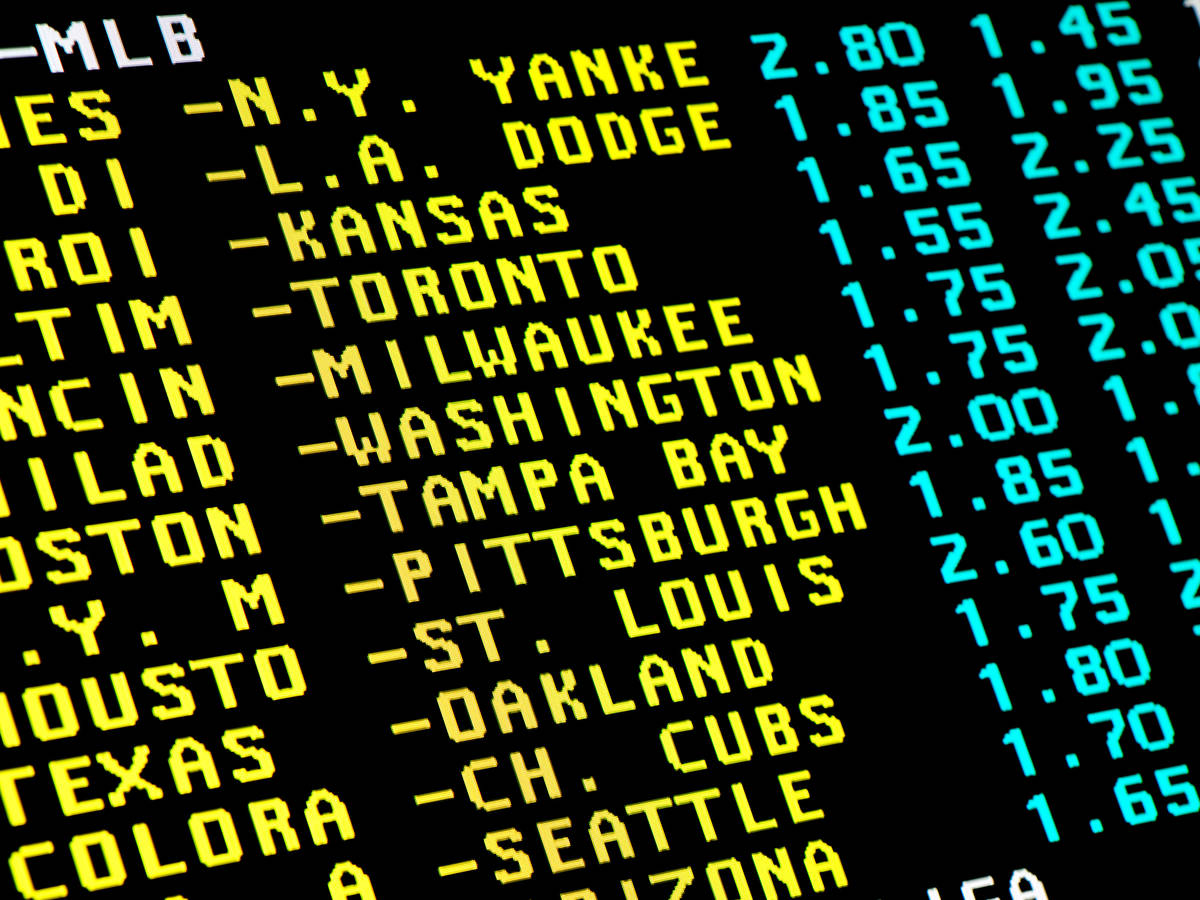 Arizona residents will be able to bet on sports in their state on Sept. 9, the first day of the NFL season, the Arizona Department of Gaming said Monday.

Where gamblers will be able to bet won’t be known until Aug. 16. That’s when the department will announce the 20 licensees — 10 for Arizona tribal casinos and 10 for professional sports franchises and venues.

The announcement of rules and procedures by the Gaming Department set the stage for licensing applications, which must be submitted by Aug. 9.

The bid for licensing is expected to be competitive with 24 tribes across the state vying for 10 licenses. The pro franchise and venue licenses are expected to draw the attention of the Arizona Cardinals, the Arizona Diamondbacks, the Phoenix Suns, the Phoenix Mercury WNBA team and representatives of NASCAR and the Professional Golfers Association.

The Diamondbacks already have a partnership with Caesars Entertainment Corp. while the Suns have a deal with FanDuel and the Mercury with Bally’s Corp.

The PGA Tour and the TPC Scottsdale golf course have partnerships with DraftKings while NASCAR and the Phoenix Raceway have a deal with Penn National Gaming, which works with Barstool Sportsbook.