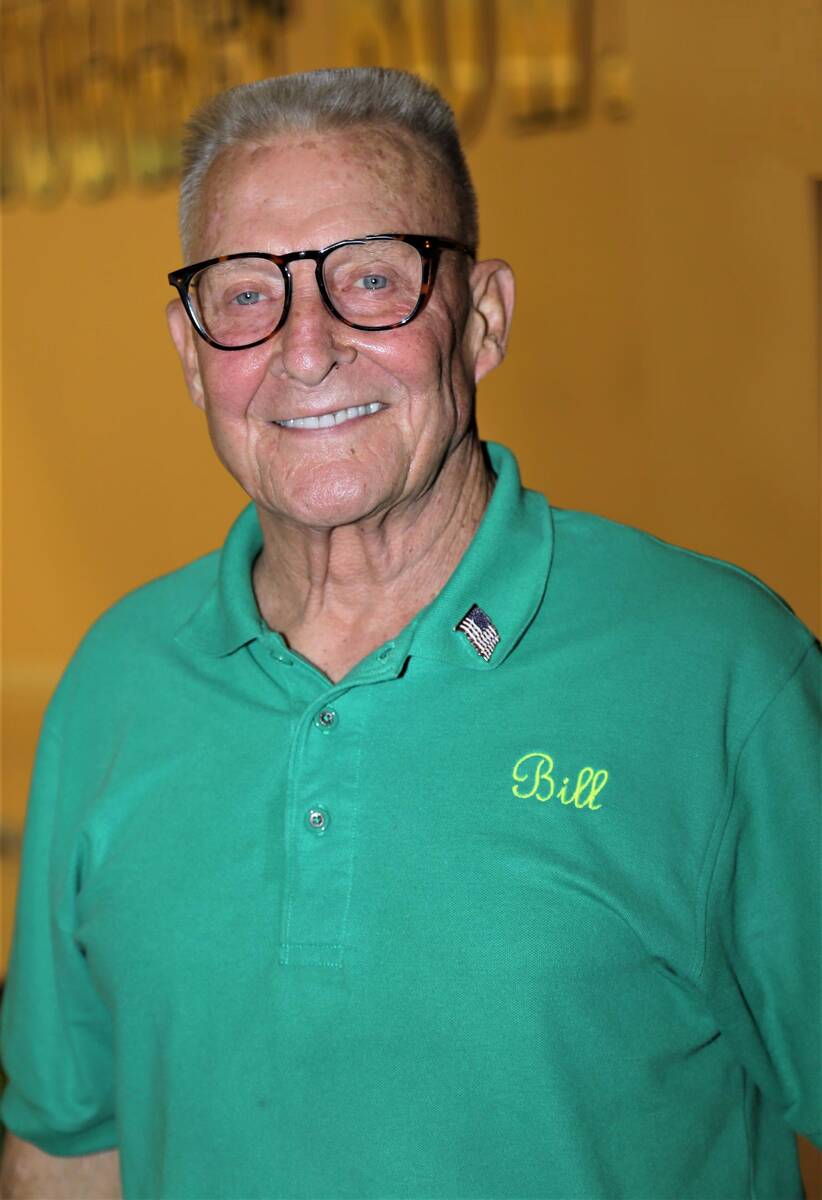 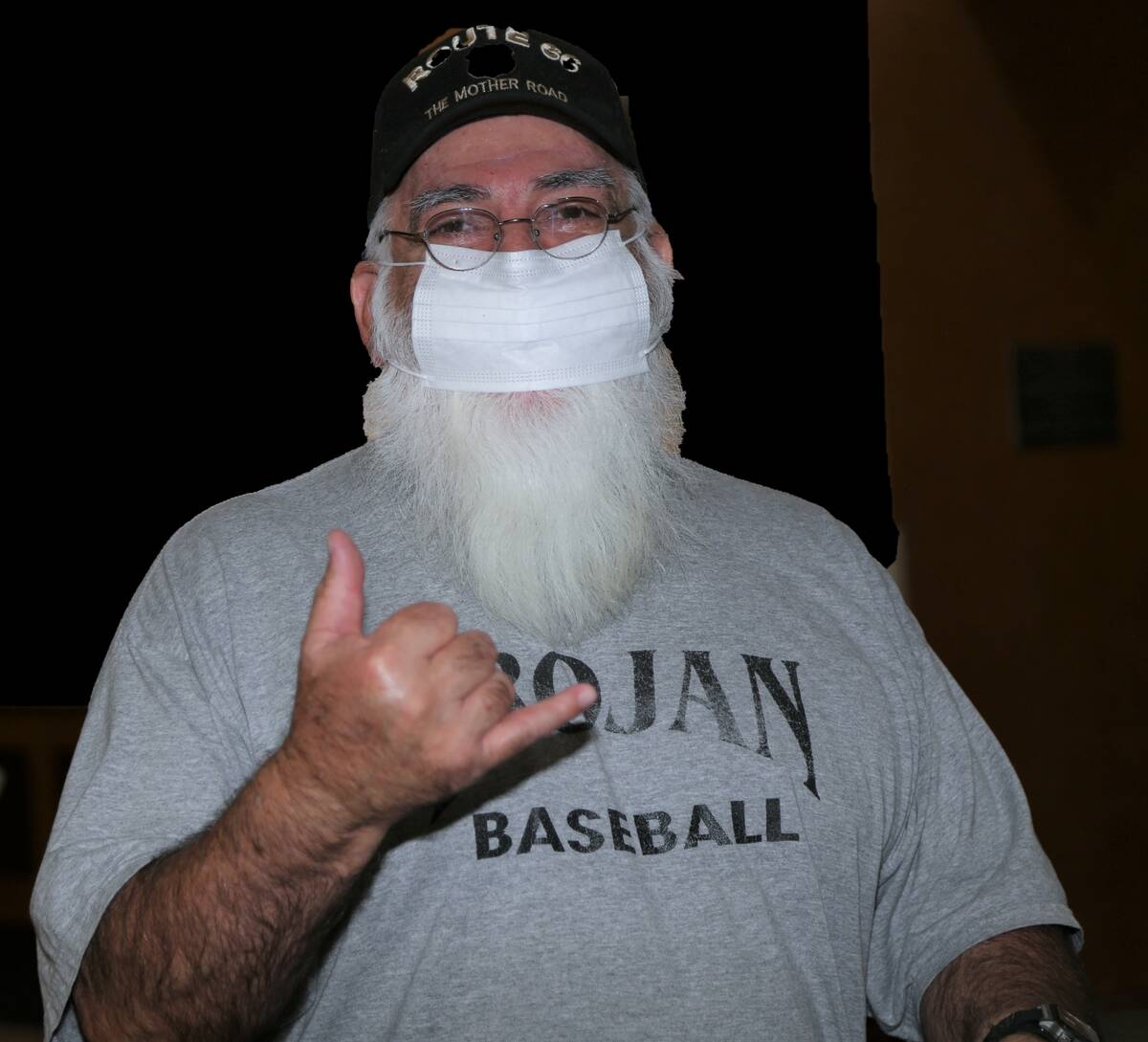 This tournament was a 9-pin No Tap singles event and was the second to the last tournament of the 500 Club’s 2021 season.

Attebery, winner of the women’s division, ended with a total score of 912 pins. Her score was the top score of the whole tournament. She bowled games of 238, 254 and 231, to go along with her handicap of 189.

Judi Clausen and Katherine Bishop finished out the top three spots. Clausen, who finished in second place, bowled games of 254, 212 and 241. She also had a handicap of 170 to give her a total of 877 pins for the tournament.

Bill Neilson captured the first-place finish in the Groupies division. He finished just one point ahead of the runner-up, Frank Medina. Neilson finished with games of 254, 231 and 210, to go along with his handicap of 207, to give him a total of 902 pins.

“I think I just happened to be on my game,” Medina said of his performance. “The first game, I was going and I noticed that I got all the way through. When I got my first 300, I go, ‘I have to get my second 300, I’m gonna try,’ but I blew it, I think in the seventh frame.”

This tournament’s total was nearly 50 pins higher than McQuarrie’s first-place finish in September.

Attebery, Neilson and Medina finished in the top three for the Handicap side pot, on top of Attebery and Neilson winning their divisions.

For finishing in first place in the Handicap side pot, Attebery walked away with $33, plus her division winnings. Neilson took second place with $31 and Medina took third place with $26.

Medina also finished in the money, first place actually, in the Scratch side pot.

He received another $27 for this first-place finish. Jim Sparlin finished in second place and walked away with $21 and Gordon Sawyer finished in third place with $16.

Before the tournament started, the league had a meeting to elect new board members and hand out the Bowlers of the Year honors for the league.

“Actually, I did not know I had won until they presented it to me,” Medina said regarding the Bowler of the Year award. “I was bowling pretty good through the year. I made quite a few 300s.”

Katherine Bishop has been named the new secretary-treasurer and Debbie Rucker, Debbie Varner and Diane Courtney have been named directors of the Pahrump Valley 500 Club.

If anyone gets a split or strike in the third, sixth and ninth frames, they’ll win a $10 gift certificate.

The next bowling event will be a PVTBC event held on Saturday, Oct. 30 at 1 p.m.

This event will be a Scotch Doubles No Tap. Debbie Varner and Ralph Johnson will be directors of the tournament.