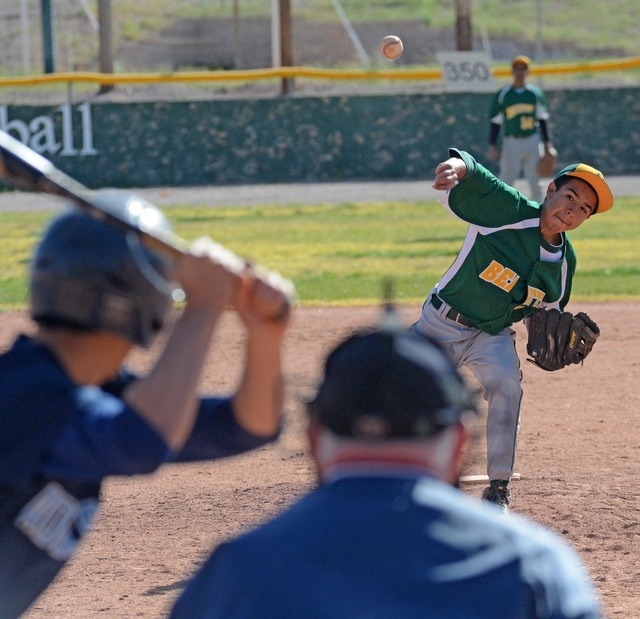 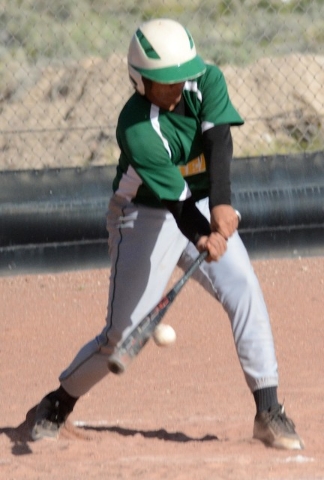 The Hornets found the Adelson bats too hot to handle as they posted an 18-5 loss on Tuesday to the visiting Lions.

“Routine plays have got to be routine,” Verzilli said. “We had bad throws to first and we misjudged fly balls. The other team only earned maybe eight of the 18 runs, but we have a young team.”

Verzilli said of the nine starters, only 6 of them played last year. There are 15 players on the team and that is less than half with experience.

The coach said his goal is to get the errors to just two per game.

The top hitters on the team are Daniel Jacobs, Armando Gonzalez and Hugo Mendoza.

In addition to having a bad defensive day, the hitting was also bad.

The Hornets play again at Adelson on April 7 at 3 p.m.