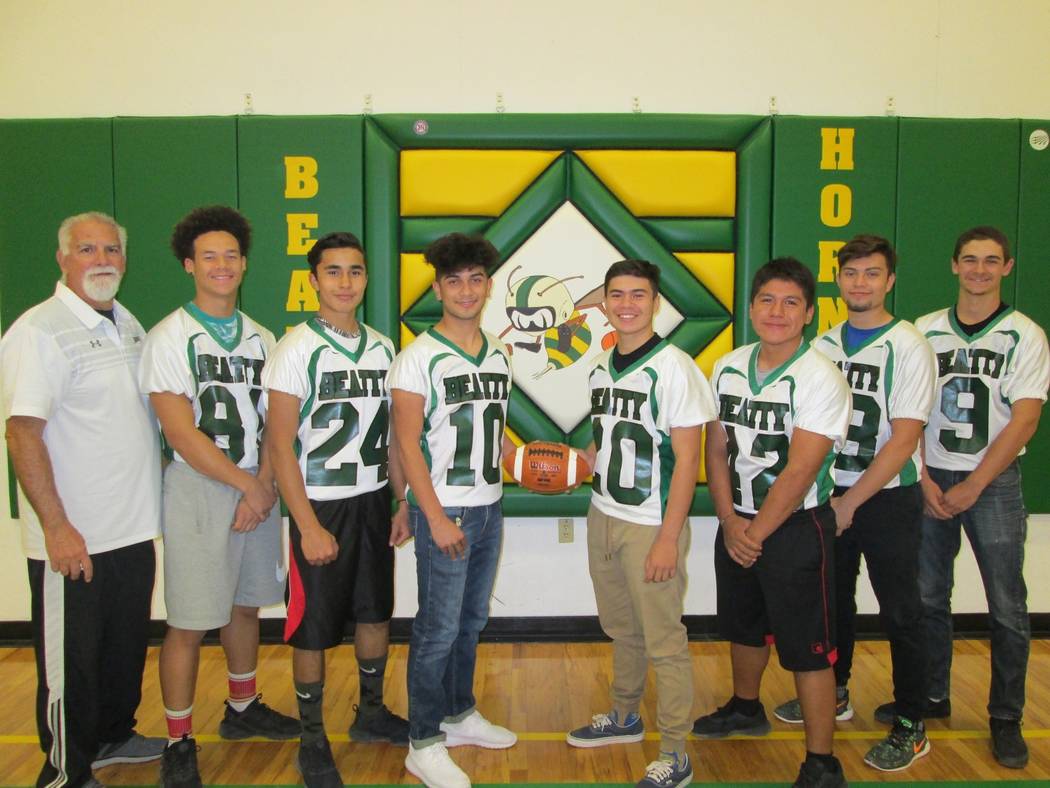 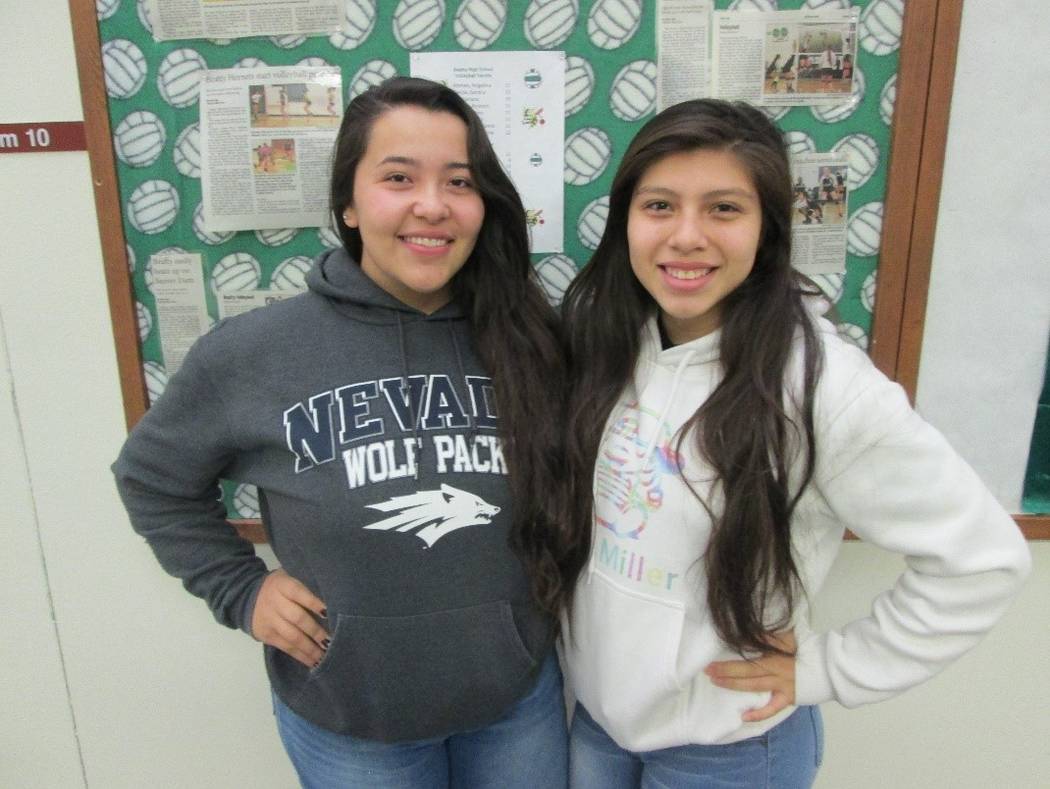 Beatty had another successful fall season and both football and volleyball came away with honors.

In football, Leo Verzilli was picked as coach of the year for the second year in a row. He took his team to the Class 1A Southern playoffs as the third place seed, finishing the year 5-3. Verzilli did this with no seniors.

According to Beatty High School principal Chris Brockman, Verzilli has a way with the kids.

“Leo gets a lot out of these kids, he inspires and motivates them,” Brockman said. “He expects them to give him their best. He gets a lot from his kids and they love playing for him. He is really good with kids, they want to play for him. Kids like being around him and he has a great way with them.”

The Beatty volleyball team finished the year 9-7 and as the third place seed team in the playoffs. They had two players who received honors, Arianna Oseguera and Karina Villanueva. Both made the Nevada 1A Southern All-League Volleyball 1st Team.