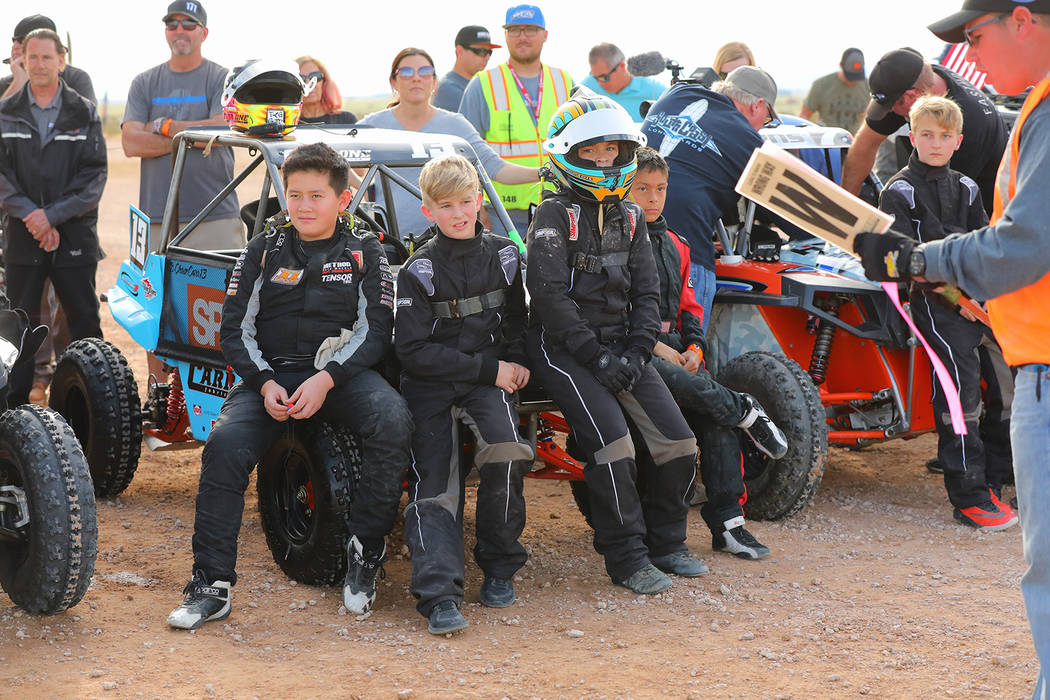 Special to the Pahrump Valley Times Best in the Desert is launching the Youth UTV Championship Series, giving younger drivers the chance to compete for a series championship. 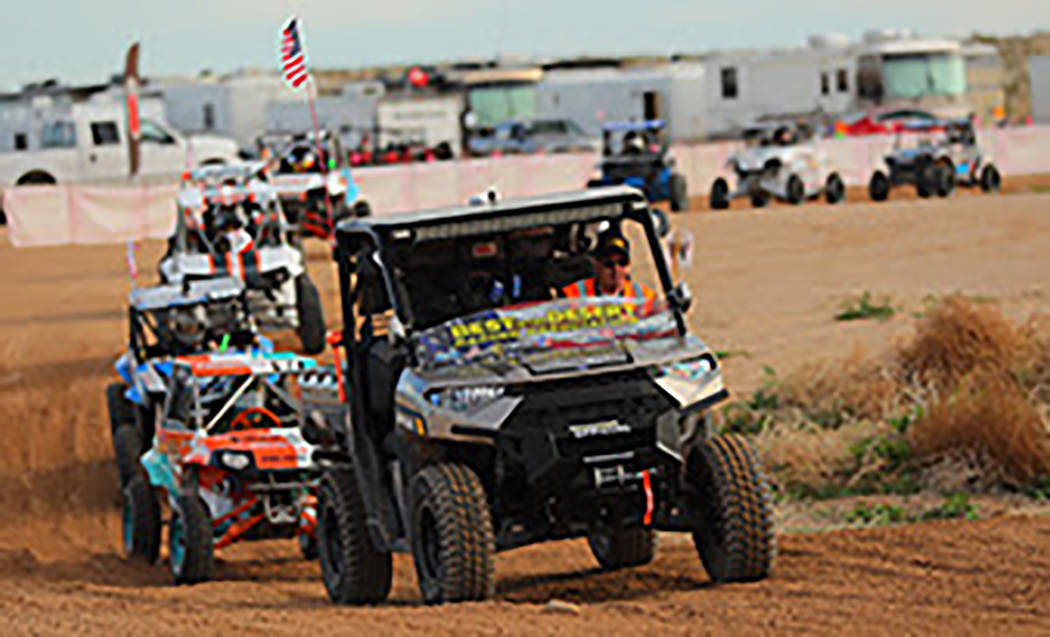 Special to the Pahrump Valley Times The new Youth UTV Championship Series will include three races out of the nine on Best in the Desert's 2020 calendar.

Best in the Desert, the largest off-road racing series in North America, announced Dec. 31 the formation of a new racing series just for young drivers.

“Best in the Desert is investing in the future racers of our sport by creating this new Youth UTV Championship Series to help showcase these extremely talented drivers,” Best in the Desert operations manager Donald Jackson said. “We are fortunate to have 4Wheel Parts, a leading provider of off-road accessories sponsor” the series.

Liz Marshall, events coordinator for Best in the Desert, said the growth in UTV racing was a pivotal reason behind the move.

“We wanted to start a youth UTV championship because UTVs are currently the fastest-growing class in off-road racing,” Marshall said. “We wanted to get a head start and work with the youth, who will be our future racers.”

4Wheel Parts signed on as a sponsor of the new series with an eye on the youth market.

“4Wheel Parts couldn’t be more excited to support the future of off-road racing by being involved in the new 2020 Youth Championship Series,” said Joey DiGiovanni, director of creative marketing for the company and the founder of UTVUnderground. “We know how important it is to foster the future of the industry and sport and give the youth a chance to not only hone their talents as drivers but also as young professionals.”

This is not the first time Best in the Desert has sponsored races for young drivers, but the racing series is new.

“We’ve offered youth races in previous years, but we wanted to offer them something more for 2020,” Marshall said. “We are hoping to get at least 50 youth to compete for the championship.”

The main Best in the Desert series includes nine races between January and October, including August’s Vegas to Reno event, billed as the longest off-road race in North America.

But the youth series will not be that extensive; to qualify for the championships in the 170 stock, 170 modified, 250, 570 and Youth 1000 classes, racers must participate in events in January, March and October.

“Most importantly, it’s about fun, and nothing is more fun for us than to see these young boys and girls have the times of their lives competing with the Best in the Desert,” DiGiovanni said.