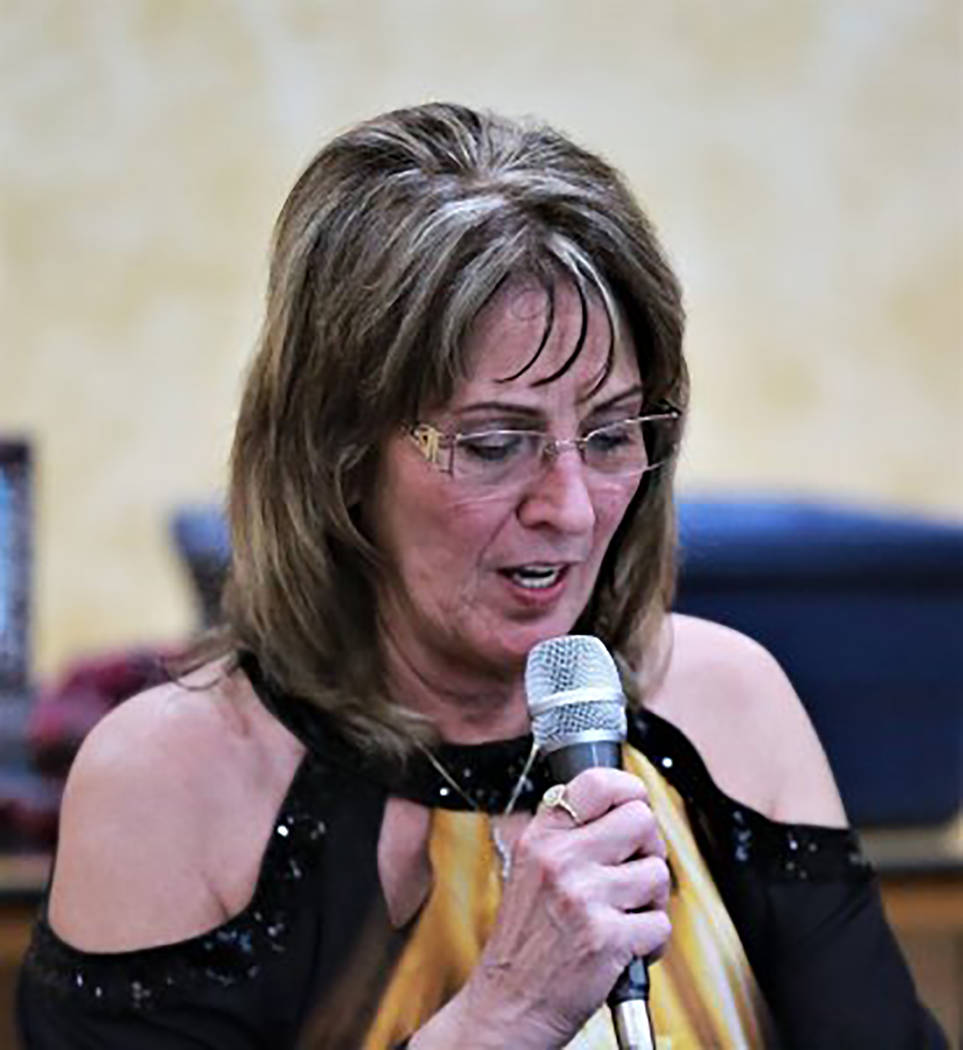 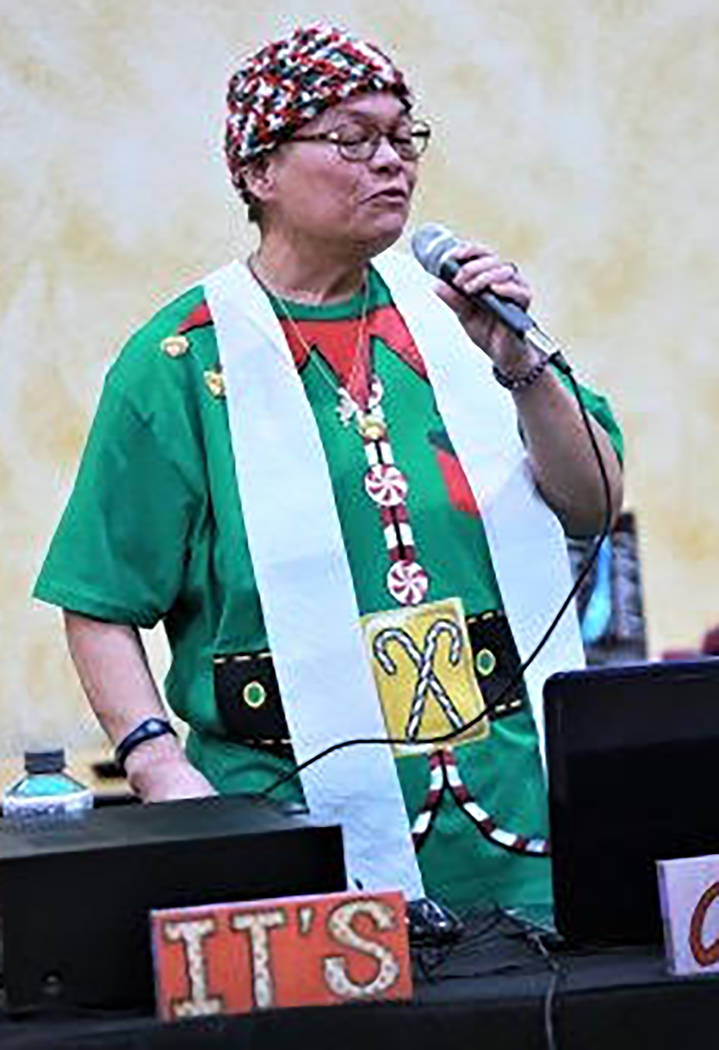 The Pahrump Nugget Bowling Center again will host a Monday Christmas Club Bowling League, and Debbie Varner urges those interested to be at the initial meeting at 9 a.m. Jan. 6.

“We’re going to vote on things like being unsanctioned, maybe being a 90 percent of 200 rather than 100 percent handicap, whether to shorten it to 33 weeks,” among other issues that might come up, said Varner, the secretary/treasurer of the Pahrump Valley Tournament Bowling Club.

Varner said the concept of the league is very simple.

“Everybody pays their dues as normal, but they also can give extra money that goes into savings at the bank, then come October, just before the league ends in November, they get all that money back for Christmas,” she explained.

Varner said the league drew 32 bowlers last year, although it was larger in the past. “It’s a long league, 40 weeks, and a lot of people don’t like to be committed for that long,” she said, noting the members could vote to shorten it at the Jan. 6 meeting.

Weekly dues for the league are $10, and bowling is each Monday at 10 a.m., except for some holidays. Last year, the league took off for two weeks in July; that, too, will be subject to vote.

Randy Gulley, who took pictures of the event, was impressed with the food and entertainment.

“I must say I was surprised by how nice the venture was,” said Gulley, who has been involved in bowling for decades but only has lived in Pahrump for a little more than a year. “Mary Martinez of It’s All Good Sound was there to entertain the group, and she did an awesome job.”

Varner said the PVTBC, which is sanctioned by the United States Bowling Congress, has divisions for bowlers above and below 160 averages and runs two tournaments each month.

“The 500 Club has theirs on the second Saturday of the month, and I have mine on the fourth Saturday every month,” Varner said. “Applications and entry forms are always available at the desk at the Nugget.”

There will be three or four bowlers per team depending on turnout, Varner said, and bowlers can enter as a team. “If they can join as a team, that’s great,” she said. “I’m set if that happens.”

For more information on the Monday Christmas Club Bowling League or the PVTBC, contact Varner at 702-280-2272.