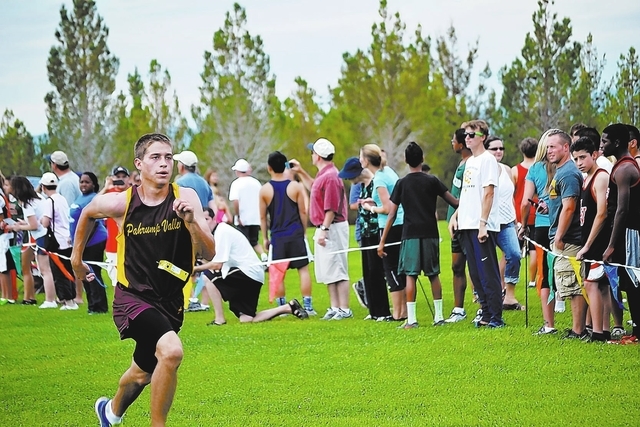 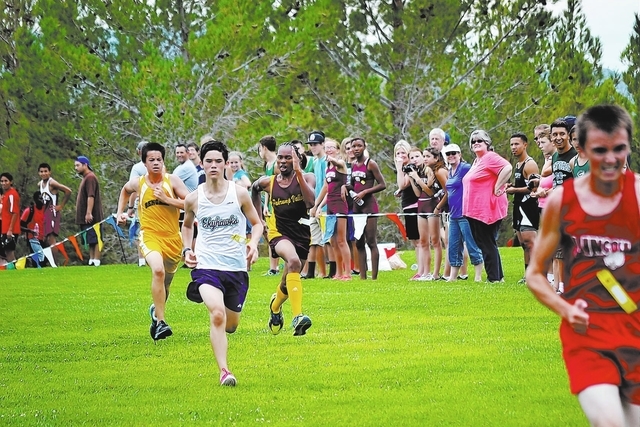 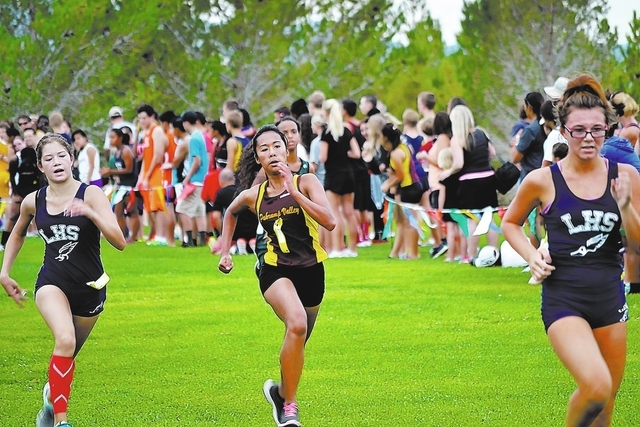 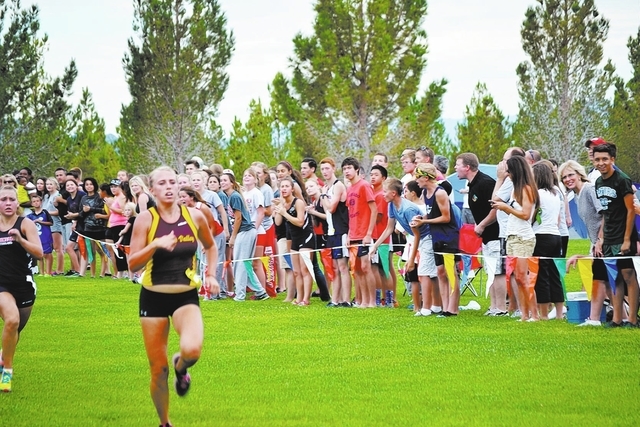 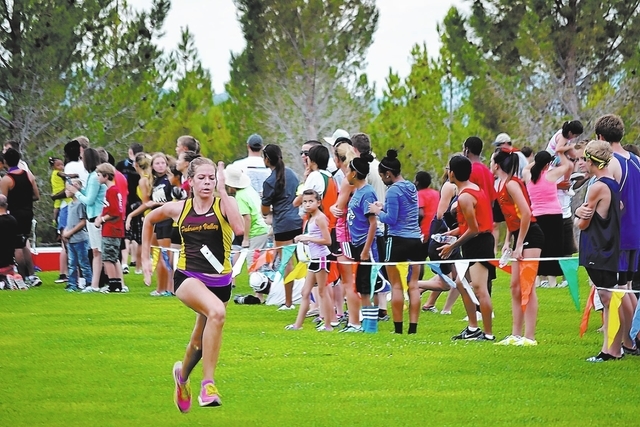 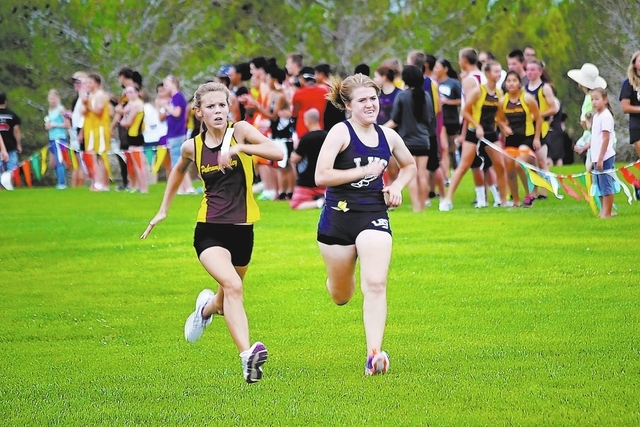 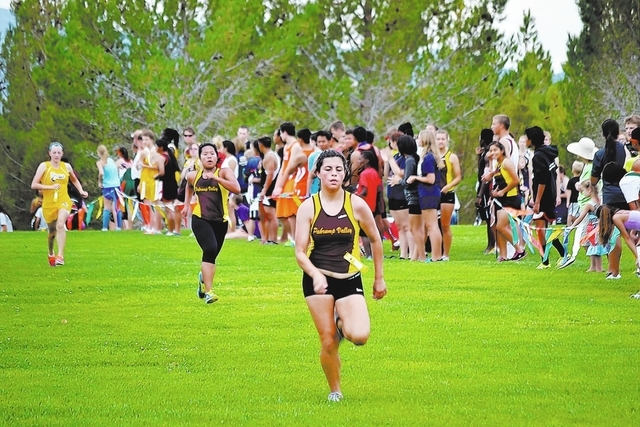 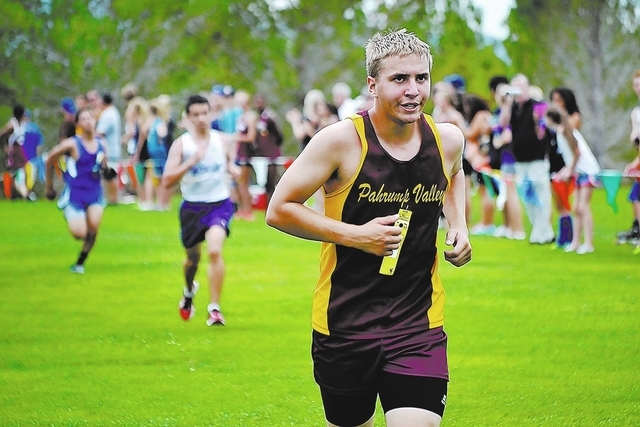 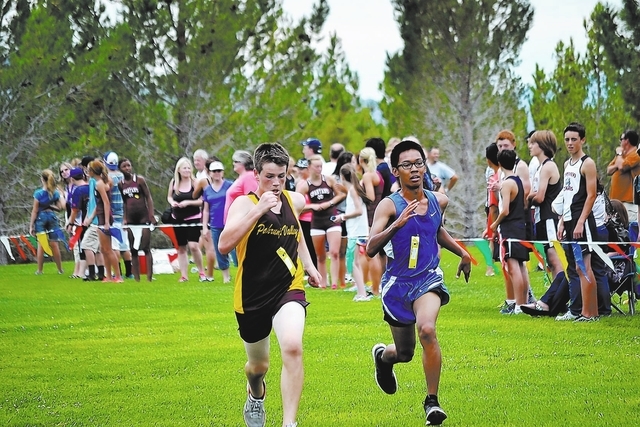 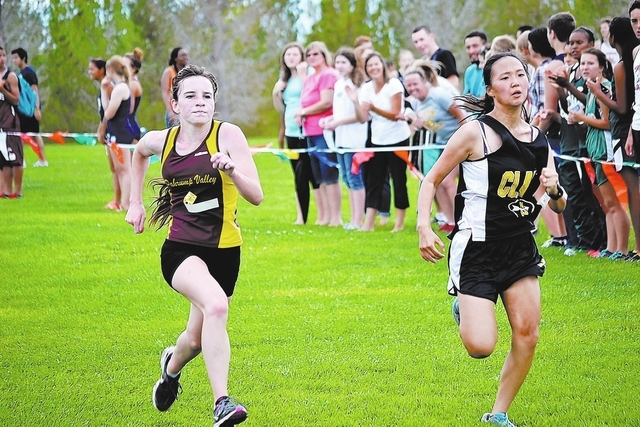 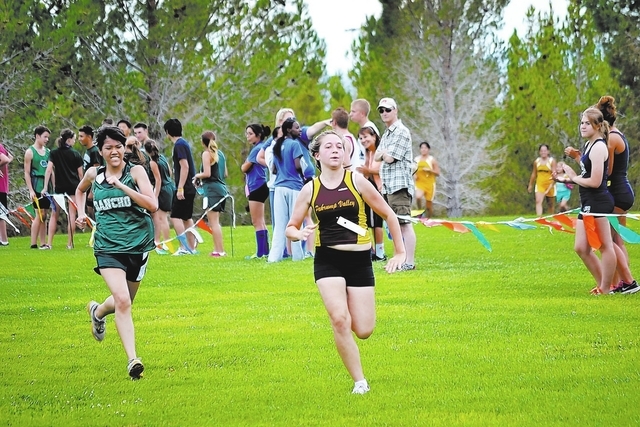 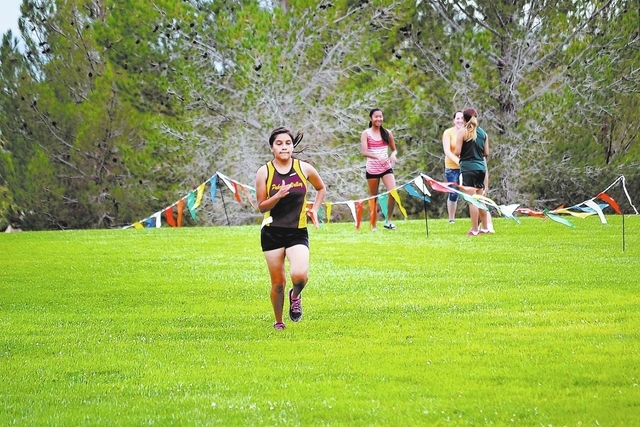 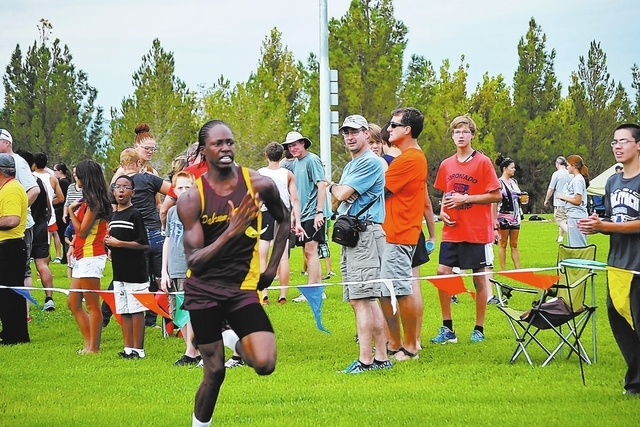 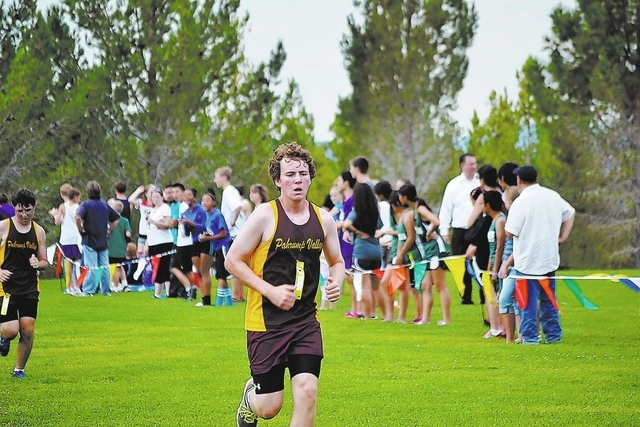 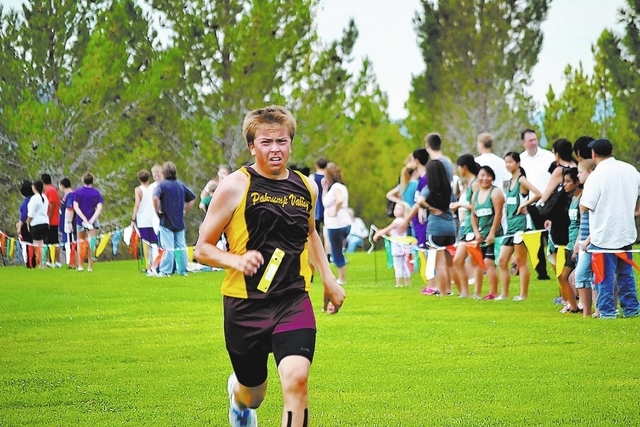 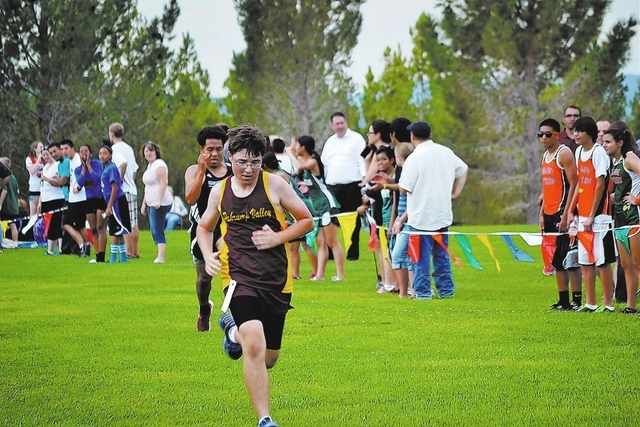 Both cross country teams for the Trojans went into action on Saturday and Tuesday.

On Saturday, the Trojans were at the Las Vegas Invitational at Boulder City, a meet for small schools. The girls placed second and the boys placed fourth. On Tuesday, the teams were at Western in a dual meet, where the girls won and the boys lost.

At Boulder, the fastest runner for the girls was Stefanie Thelaner, who finished in third place with a time of 22:05.9. The next girl to finish for Pahrump was Jackie Sanchez at 25:05.2, finishing third for Pahrump was Fenny Descuatan at 26:01.4. Melanie Lawdensky was the fourth girl to cross for Pahrump at 26:38.3.

Coach Matt Kolodzieczyk believes this meet showed his strengths for the girls and it showed the boys are making progress.

“Shane Weber ran a good race. He finished first for the boys in the Boulder City meet for Pahrump and Devon Montgomery finished first for Pahrump boys in the meet against Western. We are trying to keep Devon’s arms close to his body and trying to get him to swing his arms more to get a little more fluid motion. We are working on his stride a little bit too. He is coming along very well,” he said.

Kolodzieczyk is pleased with the younger runners who seem to be getting better with each meet.

“I tell them to go out every meet and run as hard as you can. It doesn’t matter who the competition is. I want them to try their hardest and give it their all,” he said. “Fenny Descuatan ran well for us. Fenny is middle distance runner in track, so we worked with her on her stride. It seems to be paying off. This is her first year in cross country. She had a good run despite an injury to her hip. Melanie Lawdensky also had a good run.”