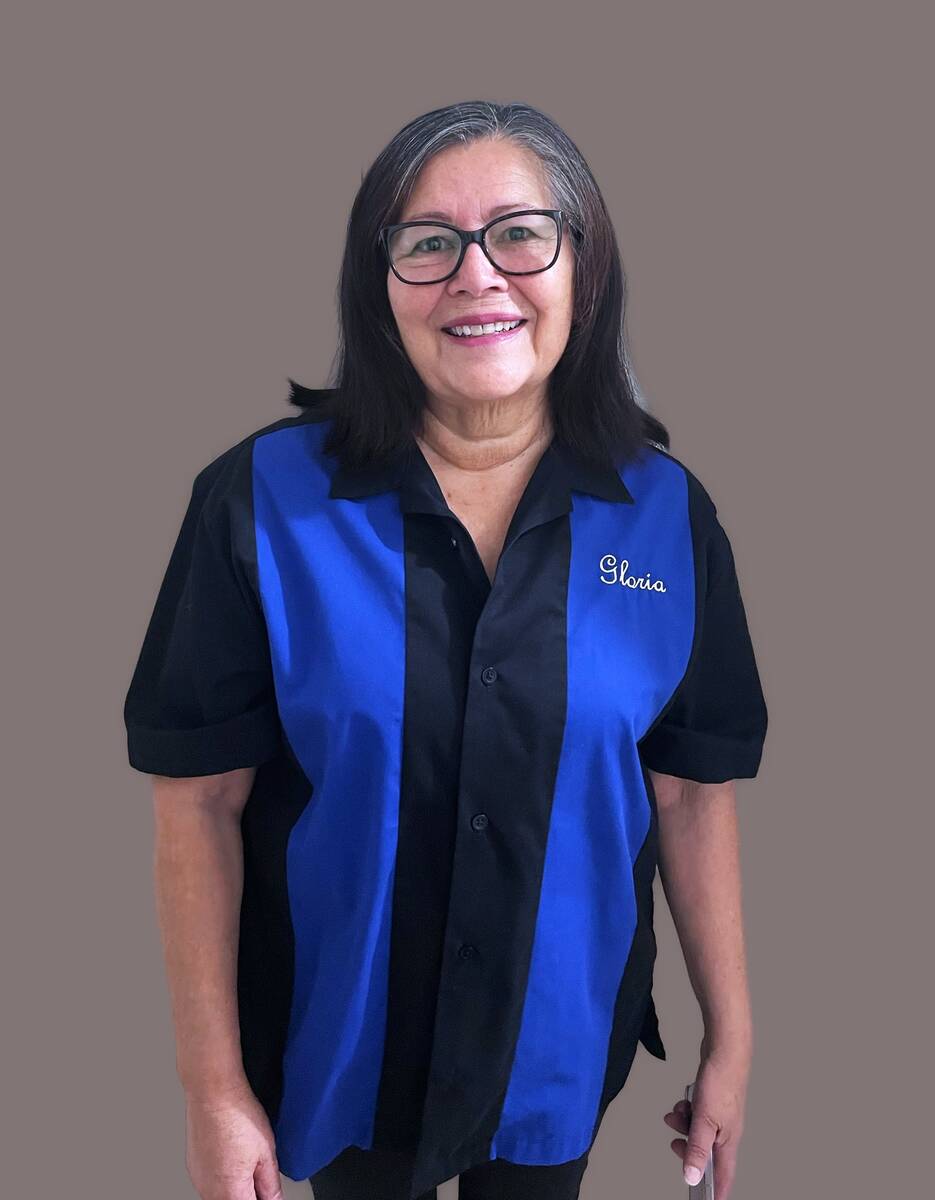 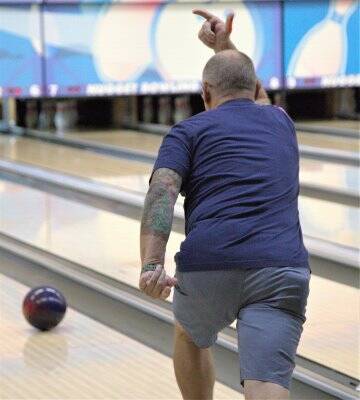 The Pahrump Valley Tournament Bowling Club held their September event at the Pahrump Nugget over the weekend.

Gloria Dofner took the top spot in the A division.

Dofner’s final score was the highest of the tournament and her second game score of 300 was one of 13 perfect games in the tournament.

Doug Tarver was the runner-up in the A division with a score of 982 points.

Tarver had a perfect game of his own during the event, along with other single-game scores of 274 and 214. He also added a handicap score of 194 points.

In third place of the A division was Zid Cabuena.

In the B division, Mary Pickard took home the top honors.

She finished with the second most points in the tournament with 1,004 total points. Pickard bowled games of 263, 257 and 241. She also had a handicap score of 243 points.

This was Pickard’s first PVTBC tournament of the 2022 season. What a way to make an entrance!

The runner-up to Pickard was Dianne Toomey.

This was only Toomey’s third tournament of the season and her first singles tournament.

In third place of the B division was Virginia Cambra.

Cambra finished the day with 959 points, just beating out fourth-place finisher George Smith by one point.

The only B division bowler who scored a perfect 300 game was Debbie Varner.

The top bowlers in the handicap side pot were Gloria Dofner with 1,063 points, Dianne Toomey with 992 points and Doug Tarver with 982 points.

The top bowlers in the scratch side pot were Dofner with 874, Mary Martinez with 855 and Gordon Sim with 853.

Debbie Varner would like to thank Jan Sawyer and Larry Tobey for helping with the tournament.

The next PVTBC event will be held on Saturday, Oct. 29 at 1 p.m. The tournament will be a Scotch Doubles, no-tap event. Varner and Diane Courtney will be the directors of the tournament.