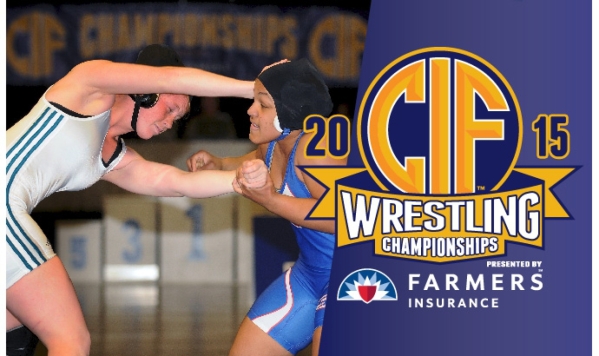 The Pahrump wrestling team has had its fair share of girls trying out for the team, but the sport in general in Nevada has never really taken off for girls like it has in other states.

In the last 25 years, girls wrestling has exploded in four Western states but not in Nevada. Currently girls are wrestling in Washington, California, Oregon and Hawaii.

The sport is also popular in New York and Texas. Texas was the first state to offer a separate state championship for girls in wrestling and since then, California, Oregon, Washington and Hawaii have added championships.

Then there’s Nevada. In the Silver State, the Nevada Interscholastic Activities Association said there are just not enough girls wrestling in the state.

“There is no movement for a girls wrestling league in Nevada,” said Donnie Nelson, assistant director of the NIAA, which is where it has been for the past five years. Teams in Clark County have had some girls, like one or two wrestling and there have been some rural teams in Nevada with girls, but never enough to support a separate league.

Pahrump’s wrestling coach, Craig Rieger, has been coaching in the state for over 20 seasons and believes girls wrestling just needs support.

“I think if the girls had a league they would come out for it,” he said.

In general, the sport for girls has exploded everywhere but Nevada since the 1990s.

Currently in the U.S. there are about 9,900 girls wrestling and 1,500 teams, according to the National Wrestling Coaches Association. This is up from 2012, when there were 7,351 girls in the U.S. wrestling and it was the fastest growing sport in high school.

According to Carl Wenham, the co-director of the Mat Classic in Washington state, which is a large high school tournament for boys and girls, girls wrestling has been around for six years.

“It has grown so much that four years ago the WIAA gave the girls their own state title,” Wenham said. “The sport has grown each year, where today we now have 1,200 girls wrestling in the state.”

Wenham said the growth of girls wrestling is independent of the number of girls sports being offered. In other words, the sport has a life of its own.

“The popularity of the sport has been driven in Washington by the coaches,” Wenham said. “It’s the coaches that go out and recruit the girls to wrestle.”

He said coaching is not a problem for the girls in Washington.

“Some programs have separate coaches for the girls and some just use the boys coaches who also coach the girls,” he said.

The state of California has reported similar growth.

Brian Seymour, a senior director with the California Interscholastic Federation, said his state has had girls wrestling with the boys for decades and then in 2007 they offered the girls their own invitational and it just expanded from there.

“The girls got their own state championship in 2011, where 1,000 female athletes wrestled and since then the sport has exploded so now the sport has 5,000 girls in it.”

Just for comparison, there are 30,000 boys in 1,500 high schools wrestling in California.

He said to give you an idea of how popular the sport is, California has had to change the venue where they hold the girls state championship.

The state of California offers 14 weight classes (the classes are different than the boys) for the girls and a 24-person state bracket.

Seymour said the state of California has the largest girls wrestling program in the country.

Despite the popularity, this does not mean that girls still don’t wrestle the boys.

“In California, there are some programs that have to wrestle boys, but at sectionals they only wrestle girls. And the main reason for this is some girls would probably tear up some of the boys,” Seymour said.