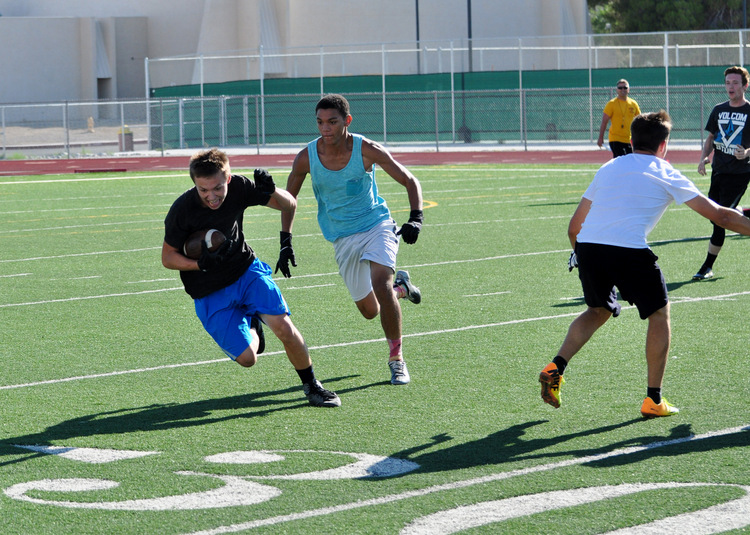 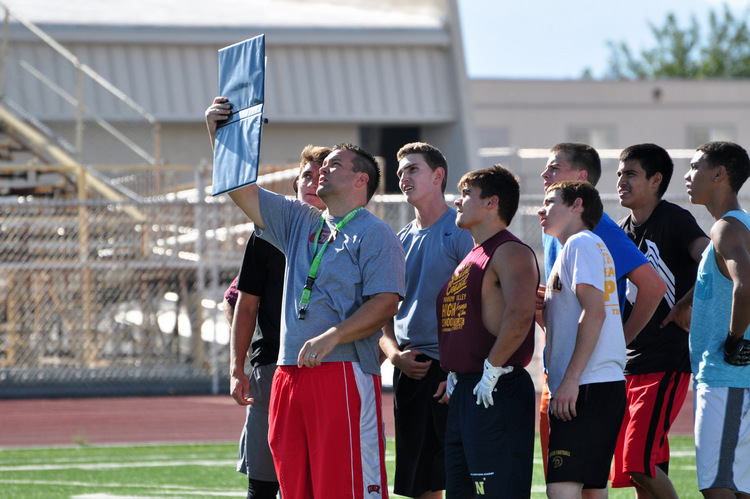 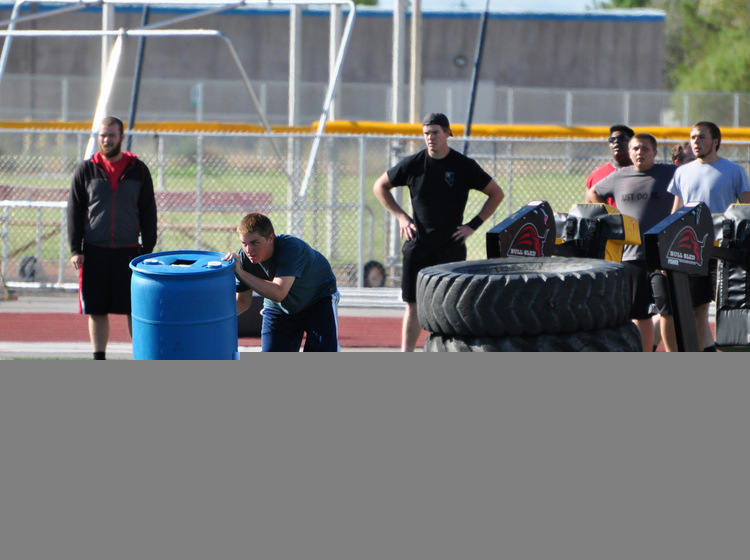 Football conditioning is well underway at the high school for the Trojans. For the past several weeks, freshmen, junior varsity and varsity teams have been meeting from 7 a.m. until 9 a.m. for some intense workouts.

This has been time for new Trojans head coach Adam Gent to introduce the new spread offense to all three teams.

âI am introducing the basic packages to all three levels at the high school,â Gent said. âI am also making the system available to Pop Warner and the middle school if they want it.â

Gent said the team is working on passing plays and learning the formations and doing seven-on-seven drills.

âThe receivers are learning the basics of catching fundamentals and footwork along with the quarterbacks,â he said. âOn defense, the defense is learning the basic coverages and just learning their jobs. We are taking our time on the coverages. I am huge on attention to detail.â

Gent patterns his offense after Tony Franklin, who is the current offensive coordinator for the Pacific 12 Golden Bears out of Berkeley, California. Franklinâs spread-style offense has taken every team that he has coached to new heights offensively. He has taken three NCAA division one programs in the last six years and doubled their win totals from the season prior to his arrival.

Gent hopes to do the same in Pahrump. The Trojans under Joe Clayton got the team off to a great start and Franklin hopes to add even more wins.

Thus far, his team is learning the basics and then in August there will be a mini-camp, where the team will concentrate on the base run, base pass plays and screens. He also plans on addressing the goal line offense and defense.

Gent in his short time with the team said he likes the attitude of the players.

âWe have a great bunch of kids here, who are all fast learners,â Gent said. âPeople have had questions about the front line since we lost a lot to graduation, but I am learning we have good size and we are quick. In addition, another great thing about this team is we are deep at the linebacker position.â

It looks like Gent is leaning toward the senior quarterback, TJ Milk, who has the most experience of all the quarterbacks.

âTJ is working hard on things and seems to be well suited for the spread offense,â Gent said.

When asked if he was on schedule, he replied, âI am never where I want to be,â the coach said. âThe team is learning the new system fast and I think we can say we are a little ahead of schedule. The players are hard workers.â

The coach said the mini-camp will take the place of the camp the team usually attends at Southern Utah University this year and he plans on attending the SUU camp next year.

This coming Friday the team will have a leadership team-building overnighter, which will start at 5 p.m. During the night, the coach will talk to the team about team values, attitude and just hang out together.

âThere are a lot more things to life than football,â Gent said. âWe will be talking about true life principals.â

The team will also be having a football combine with the Pahrump Disability Outreach Program this Saturday. From 10 a.m. until noon the varsity football team will work with disabled children from ages 3-22. During the combine there will be relay races, an obstacle course, kickball, balloon volleyball, face painting and a strong person competition. The event will be at the high school main gym and is free of charge.

âThis is our community project and we hope to see a lot of people there,â Gent said.