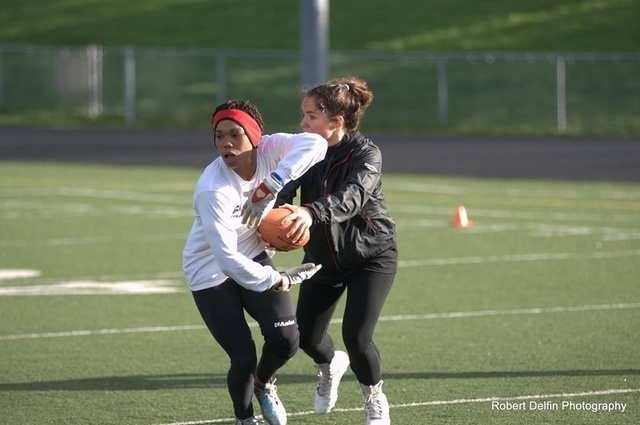 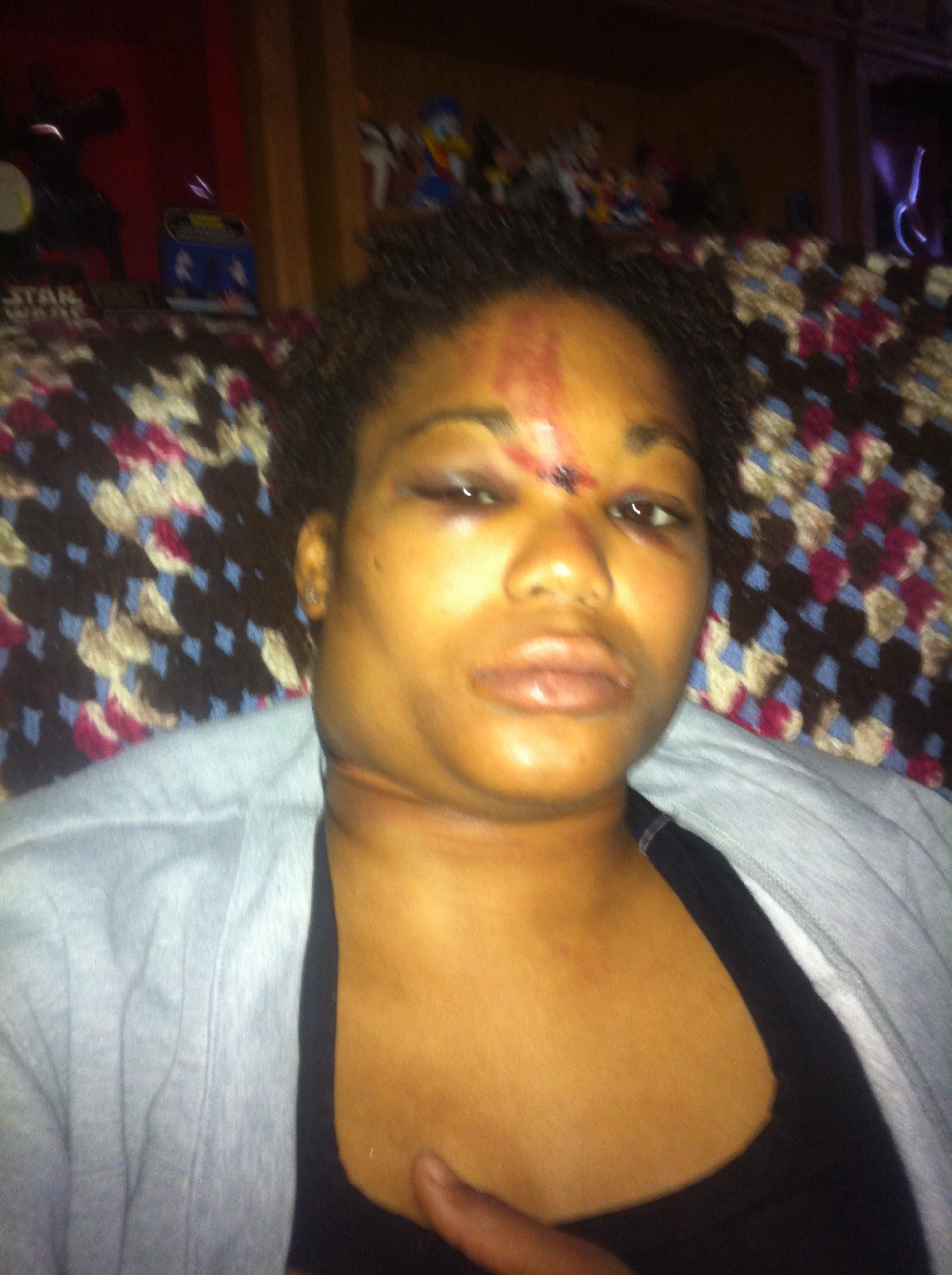 Former Trojans athlete Dominique Maloy, was supposed to have a sports clinic during spring break at Pahrump Valley High, but a car accident on March 23 prevented the clinic from starting on time.

The week-long clinic would have started on March 26, but will now only be today, Saturday and Sunday at the high school track.

While returning from the Seattle area, Maloy a passenger in a car accident with her mother on state Route 160 near the state Route 159 interchange. Her mother was driving.

“A woman was driving in our lane (she was coming from the Pahrump direction),” Maloy said. “There were cement barriers on our right shoulder so we didn’t have an option of going to the side of the road. My mother went into the other lane, to miss the woman. As the woman swerved back into her lane, my mom tried to maneuver back to our original lane but we didn’t make it.”

She said her mother, who lives in Pahrump, received most of the impact of the collision and broke both her legs and she escaped with only minor injuries. Her mother is recovering nicely in rehab.

“I received bumps and bruises around my lower abs, my face and neck, mostly from wearing my seat belt,” Maloy said. “I canceled the beginning of the clinic when I was aware of my lack of mobility.”

Although she canceled the first part of the clinic, she has decided to go forward with the second half of the clinic.

“Due to my recovery going better than expected, I believe I can conduct the second half of the clinic.”

The clinic continues through Sunday and costs $20 per day and $30 for three days.

Maloy said she will talk to any athlete that can’t afford the clinic on Friday.

“If there are any families/athletes interested in this experience but may not be able to afford it, either contact me (youthsportslv@yahoo.com) or talk with me directly on Friday.”

She said her clinic will target fundamental and basic skill transformation, but it will also target skills to develop speed, agility, strength, endurance, mental and athletic awareness.

Maloy is also with the Legends Football League’s Seattle Mist and the accident will not impede her football playing and she said she is ready to go.