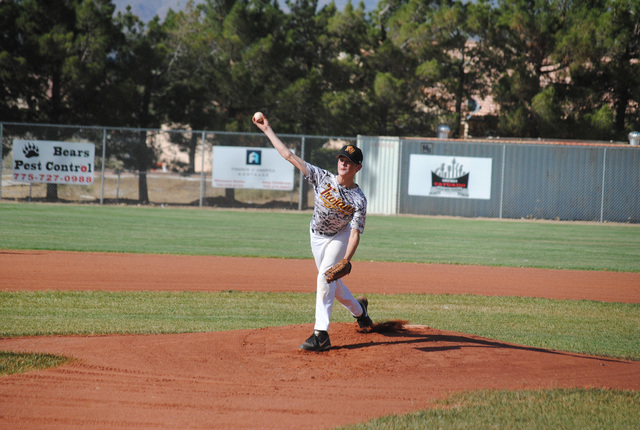 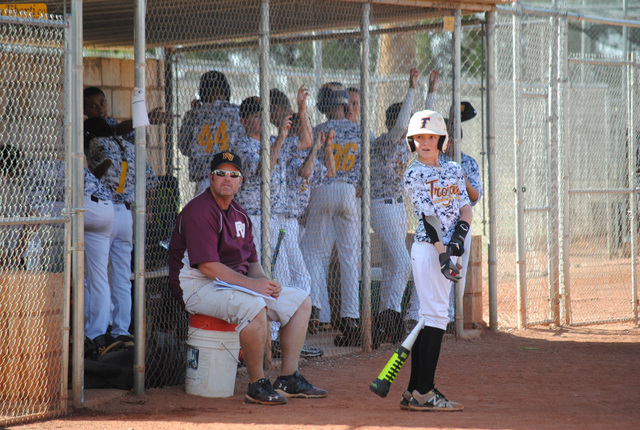 I truly believe baseball and softball will be one of the premier sports in high school in this town in the next five years because of the quality of athletes being trained in the youth leagues.

I think these two sports will outshine our football and soccer programs and maybe wrestling.

What has got me to this point in my thinking?

A lot has happened in the past few years to propel baseball and softball to the forefront of high school sports in Pahrump, and again, it’s all happening because of improvements made at the youth sports level.

So what’s happening in the youth baseball that is fueling the high school with talent?

President of the P-town Little League Lou Banuelos has talked about the quality of play lately with the competition between Las Vegas and Pahrump. In several conversations, Banuelos told me how the league is winning more contests with Las Vegas teams.

For the longest time, Little League really had nothing to do with Las Vegas. There was no need because we have always had enough boys to compete in-house. And when we did play, we would lose. That has changed. We are winning more games with Las Vegas, according to Banuelos.

The other element for baseball is the emergence of Connie Mack in the valley. Prior to Connie Mack, Pahrump struggled to field two summer league teams because of the lack of home games. This summer the league is fielding three teams in Pahrump thanks to the increase of home games. What a tool for Trojans coach Brian Hayes, who has about 35 players out there this summer. Connie Mack is the summer baseball league that goes from 14U up to 18U and competes with other Las Vegas teams.

Softball was different. The president of the Pahrump Youth Softball Association Dominic Sandoval said its association has been forced to play Las Vegas teams because the league does not have enough teams for in-house play. This has improved the league but it also is a catch-22 for the league. As it improves, the number of players has decreased because parents don’t want to drive into Las Vegas to play games.

“The goal is for our teams to improve enough to compete at the “B” level,” he said. “However, our individual group (the U14 All-Star team) has already attained “B” status, and is currently working toward becoming an “A” team. Basically, Pahrump has been “C” level in all age groups, both in regular and all-star seasons for as long as we can remember.”

With these firm elements in place, both softball and baseball have overtaken most youth leagues in town. The development of the youth teams are important to the high school because the middle school has no softball or baseball programs.