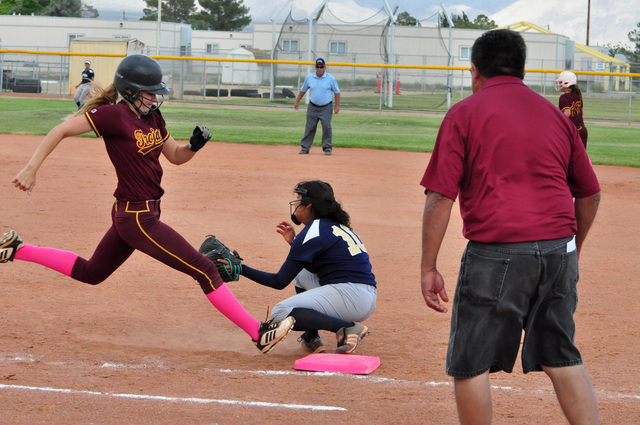 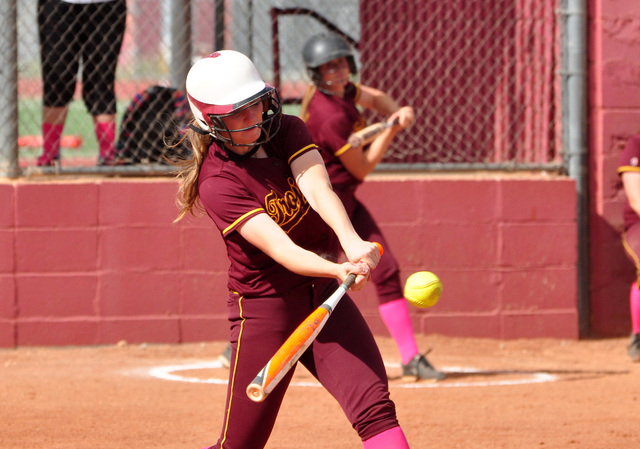 The Trojans knew going into Friday’s game they had to beat Cheyenne to get into the playoffs and they did, 6-4.

Pahrump (14-9 overall, 6-6 Sunset League) got on the board early in the game taking an 4-0 lead in the first inning. They got two more in the second inning and then they just hung on for the win.

Trojans Coach Armendariz is now looking at winning the next two games to make the playoffs. He said the only thing about the game on Friday was he had wished his team had scored more.

“I felt we should’ve blown them out but we stopped scoring and hung on,” he said. “I hope the youth doesn’t get overwhelmed by the magnitude of the situation. It’s do or die.”

The team played Mojave on Tuesday, which was past deadline. That game should not pose a problem for the team, considering they throttled the team the first time, 17-2. While Pahrump took on Mojave, Cheyenne was playing Faith Lutheran.

The Trojans have to beat the Crusaders on Thursday to finish in the playoffs.