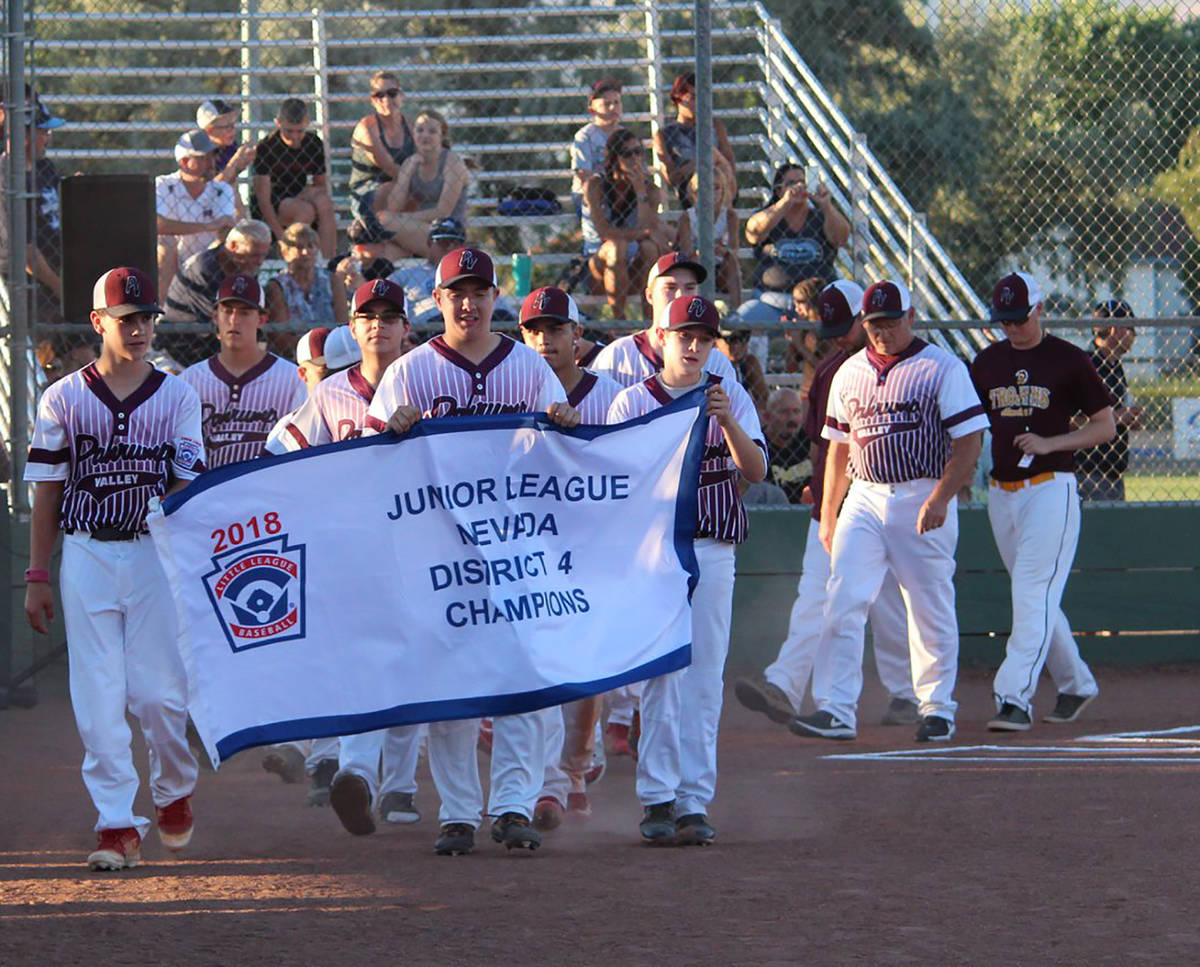 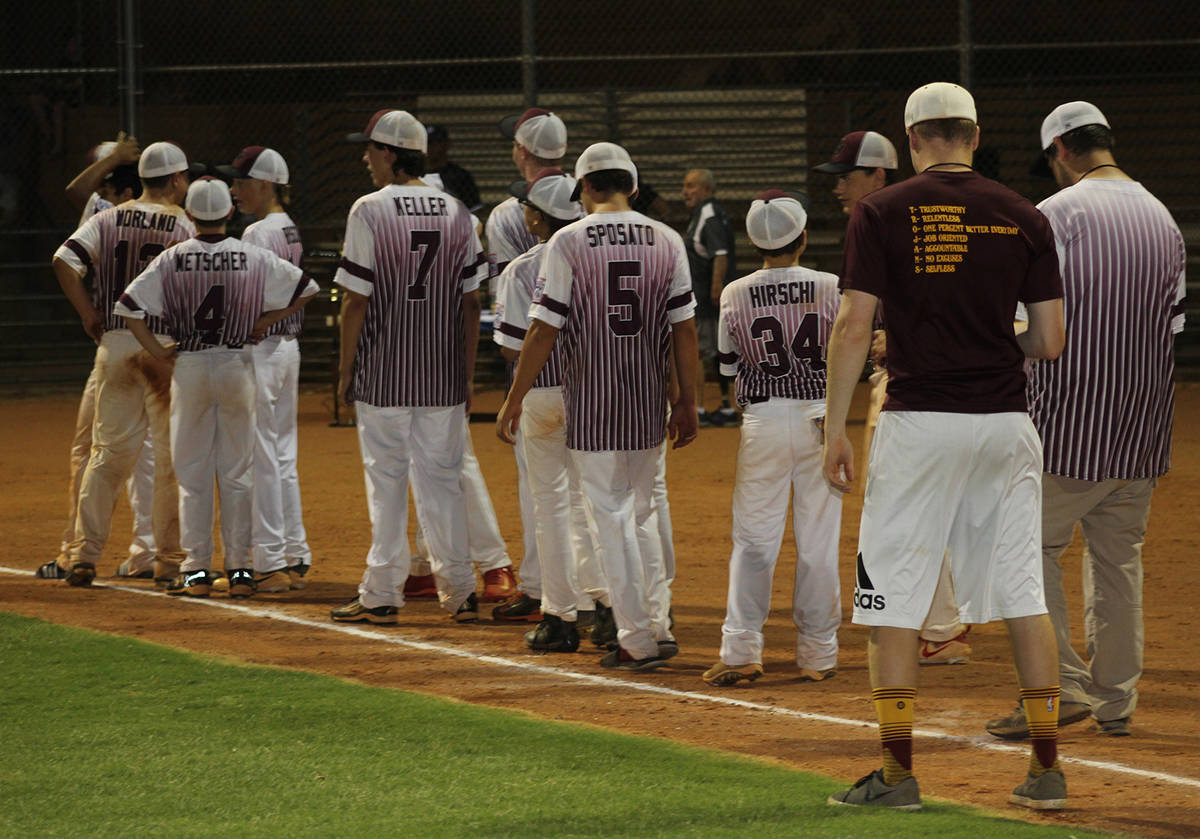 According to Renee Jones, a Pahrump Valley Little League board member, it costs $2,000 per team, basically $200 per player, to prepare each of three all-star teams the PVLL will send into Las Vegas next month for the District 4 Tournament.

“It’s actually really cheap, because the uniforms are more expensive,” Jones said. “They have pro fit hats with their names on them, they have their names on their jerseys, all the coaches have shirts. They also get a bat bag with Pahrump Valley Little League on it. It’s a lot that goes into all-stars. It’s something they play for all year.”

But someone has to pay for all of that, and it’s not the players who make the team.

And it’s not as if the PVLL has a lot of money lying around from the fees it charges to play each season.

And that won’t get anybody into the district tournament.

Jones spent part of last week at the Pahrump Music Festival, selling concessions as a fundraiser for the PVLL. That’s nothing new for her, as she is a veteran behind the scenes of the snack shack at Ian Deutch Memorial Park.

“We pay the umpires, we pay everything from the snack shack,” she said.

But with an additional $6,000 needed to get each PVLL all-star team to its district tournament, a multi-faceted approach is necessary.

Depending on the division, registration starts at $145 and goes up to $225, she said, making that a valuable raffle prize. And there’s more.

“We’ll probably do a couple of car washes over at Sonic again, doing whatever we can to represent our town and our families to head into Vegas,” Jones said. “And we’re now putting our logo T-shirts, hoodies and hats on our website so our parents can represent their kids and their team and their town. We get 5-8% when they order anything from there. Any little thing helps.”

Anyone wishing to help the PVLL fundraising can contact Renee Jones at 702-498-3700 or go to pahrumpvalleylittleleague.com and send an inbox message to the league. “All we need is your email and we can send them a sponsor packet,” she said. “Anything is good. A dollar and up is great.”

The defending district champions from 2019 are Summerlin South in 8-10U, 9-11U and Majors and Mountain Ridge in Juniors and Seniors. Pahrump’s Juniors won the 2018 district championship, and Pahrump teams also won the district in 2014 (Juniors) and 2007 (Seniors).