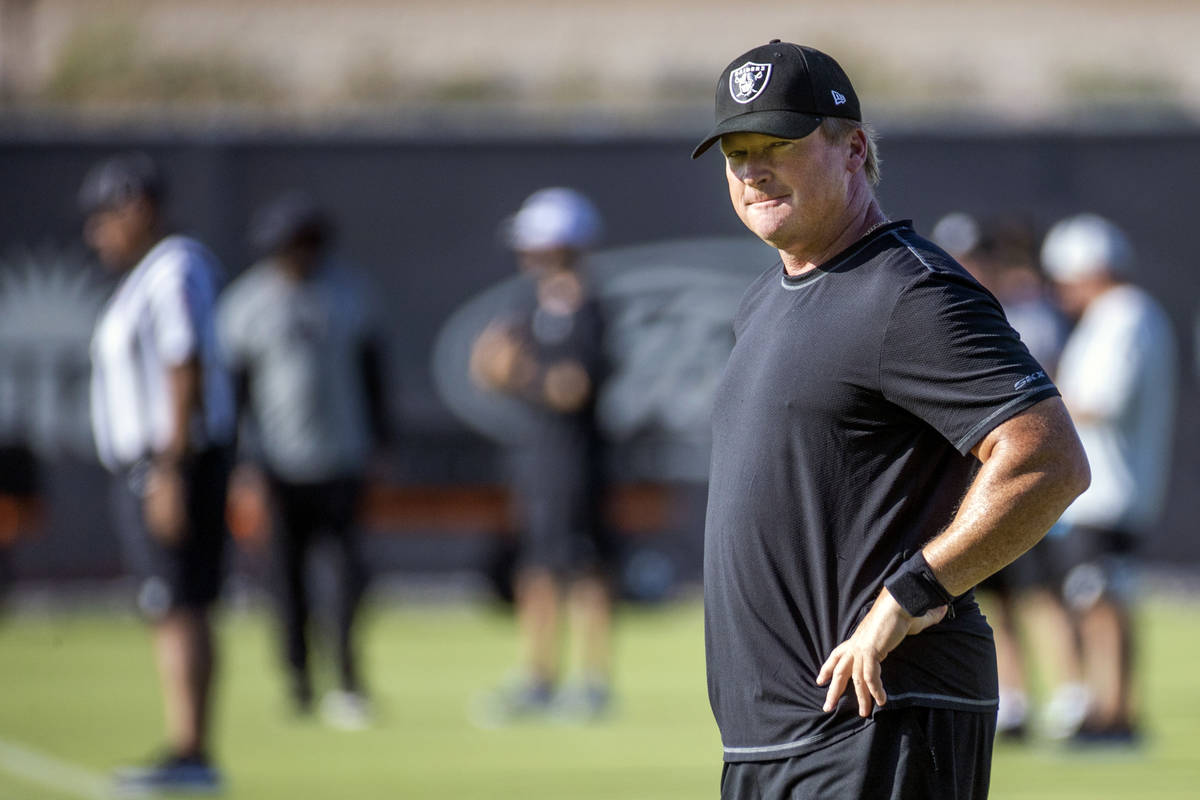 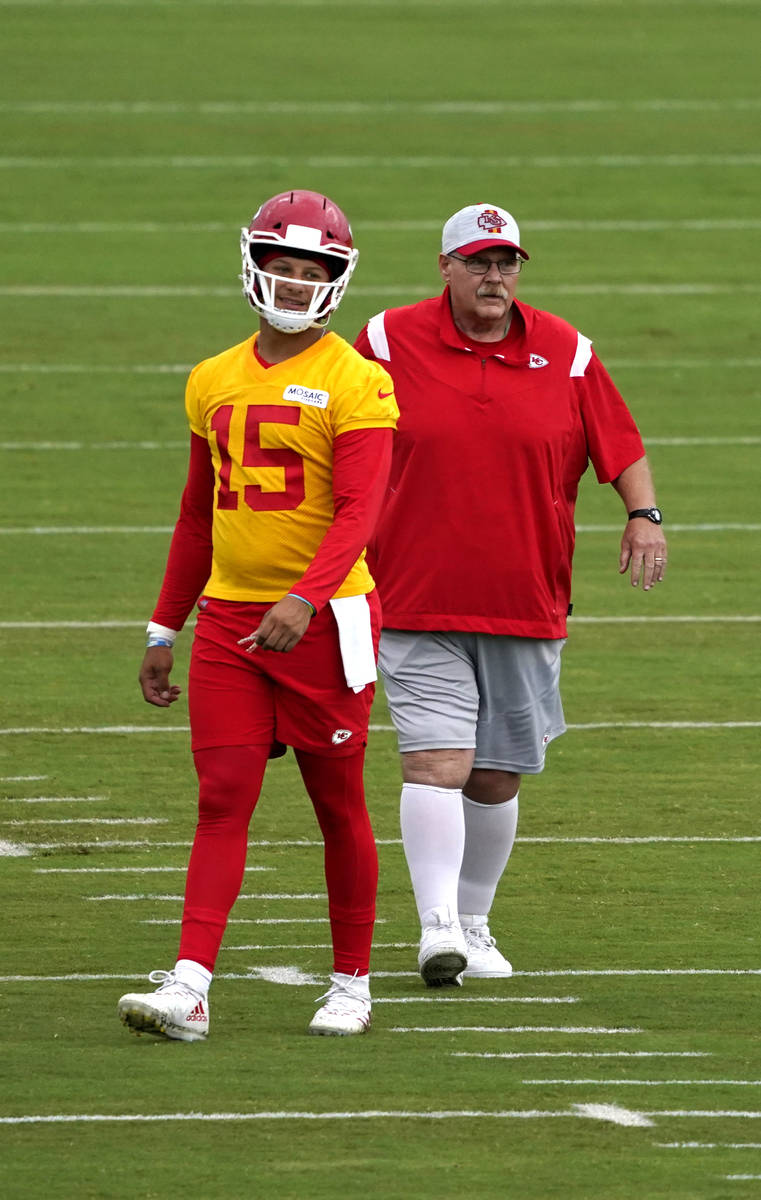 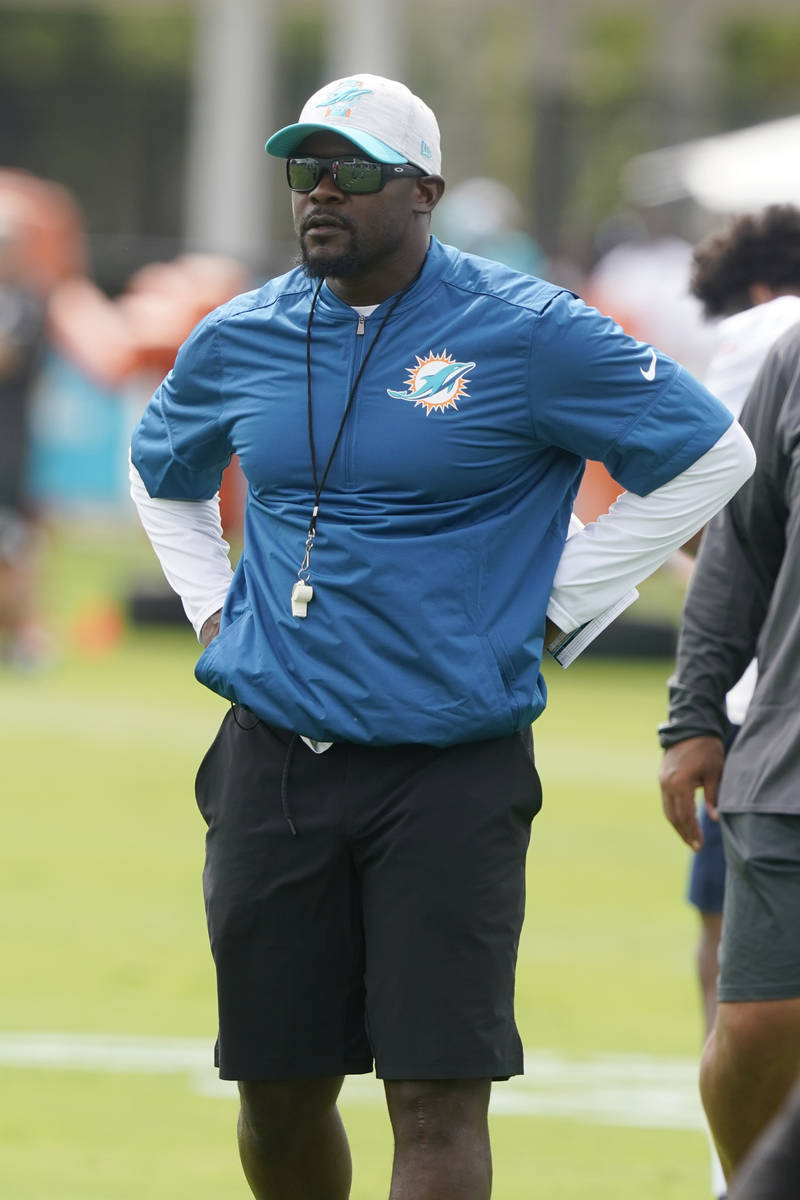 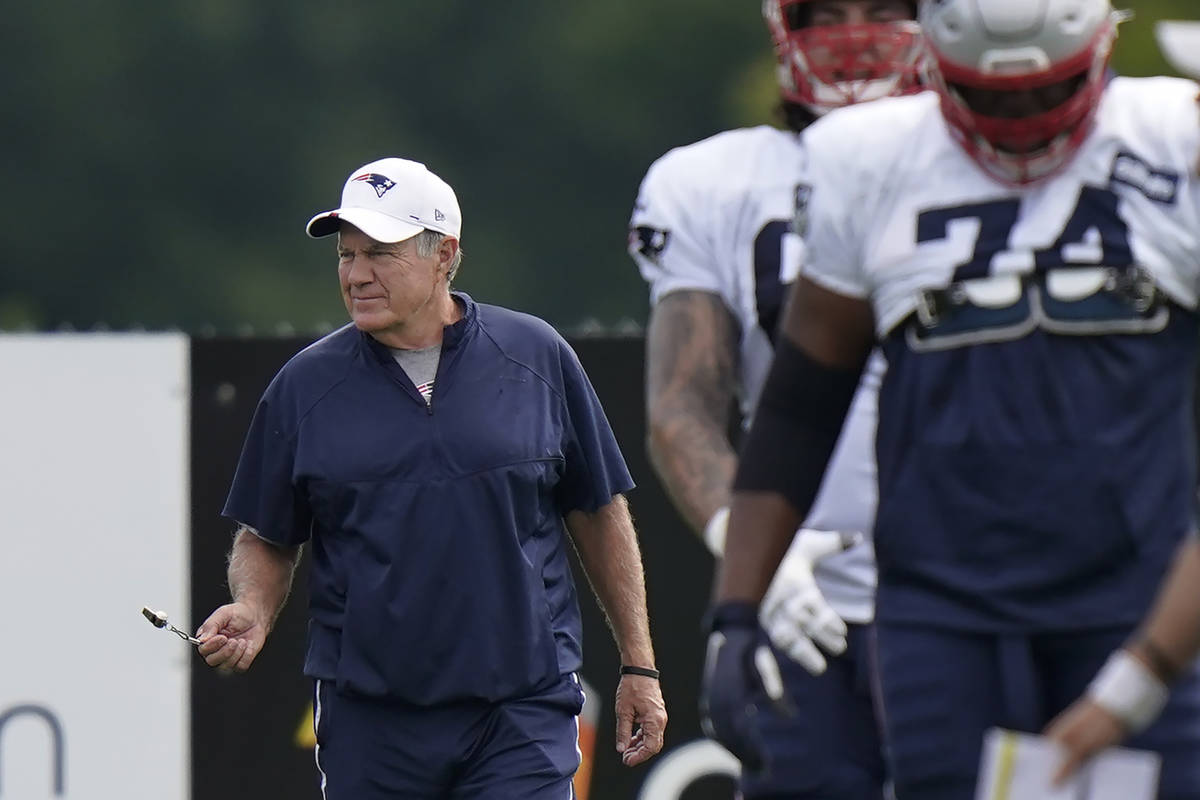 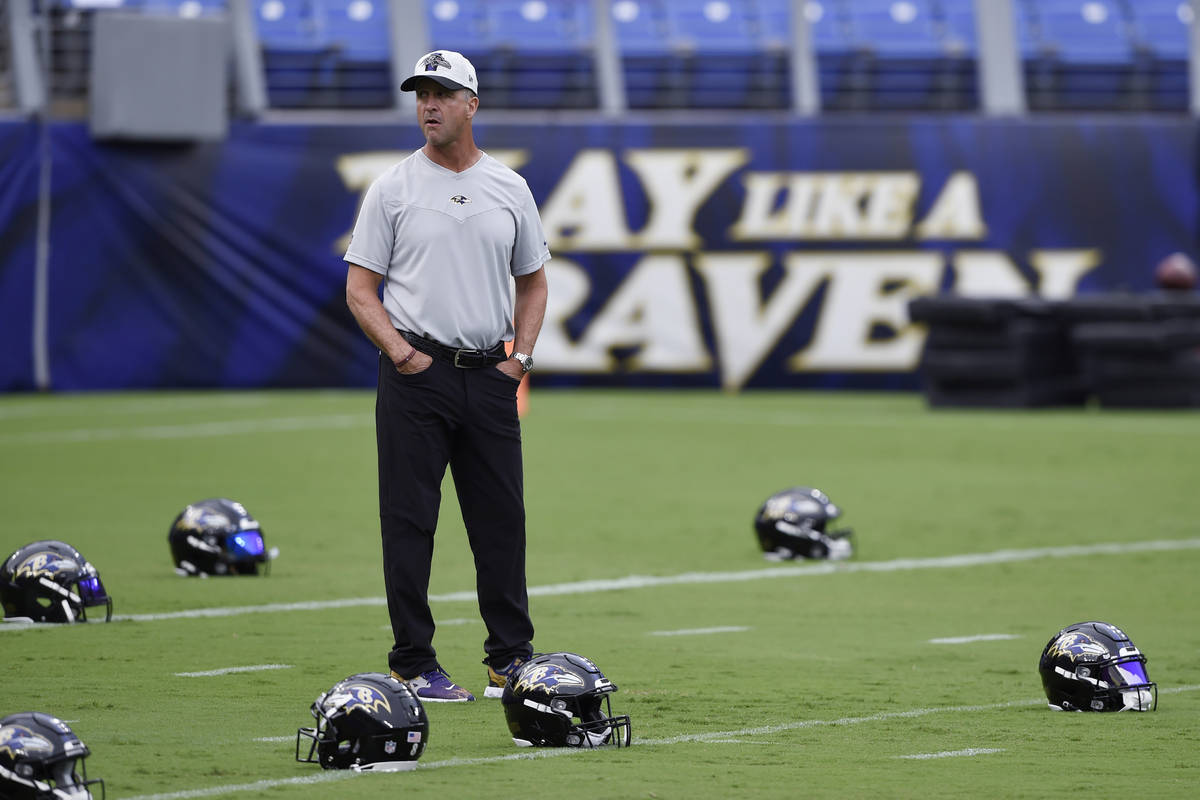 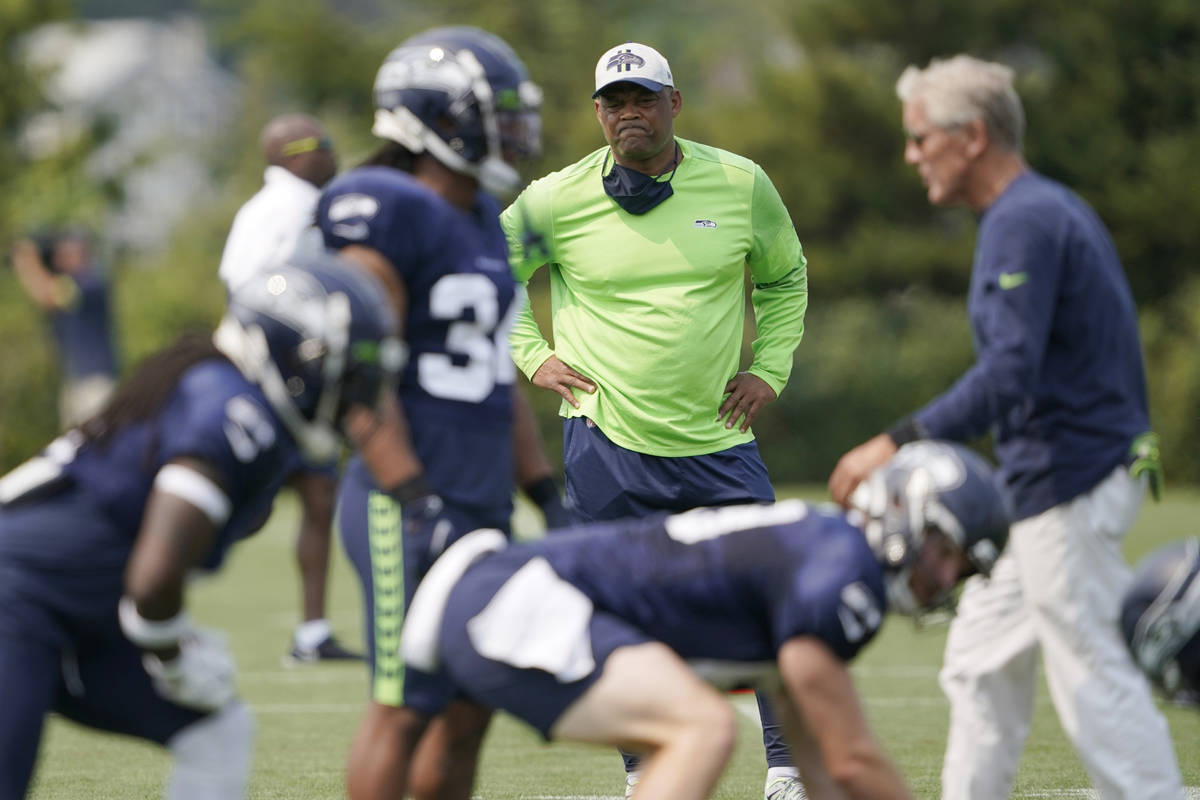 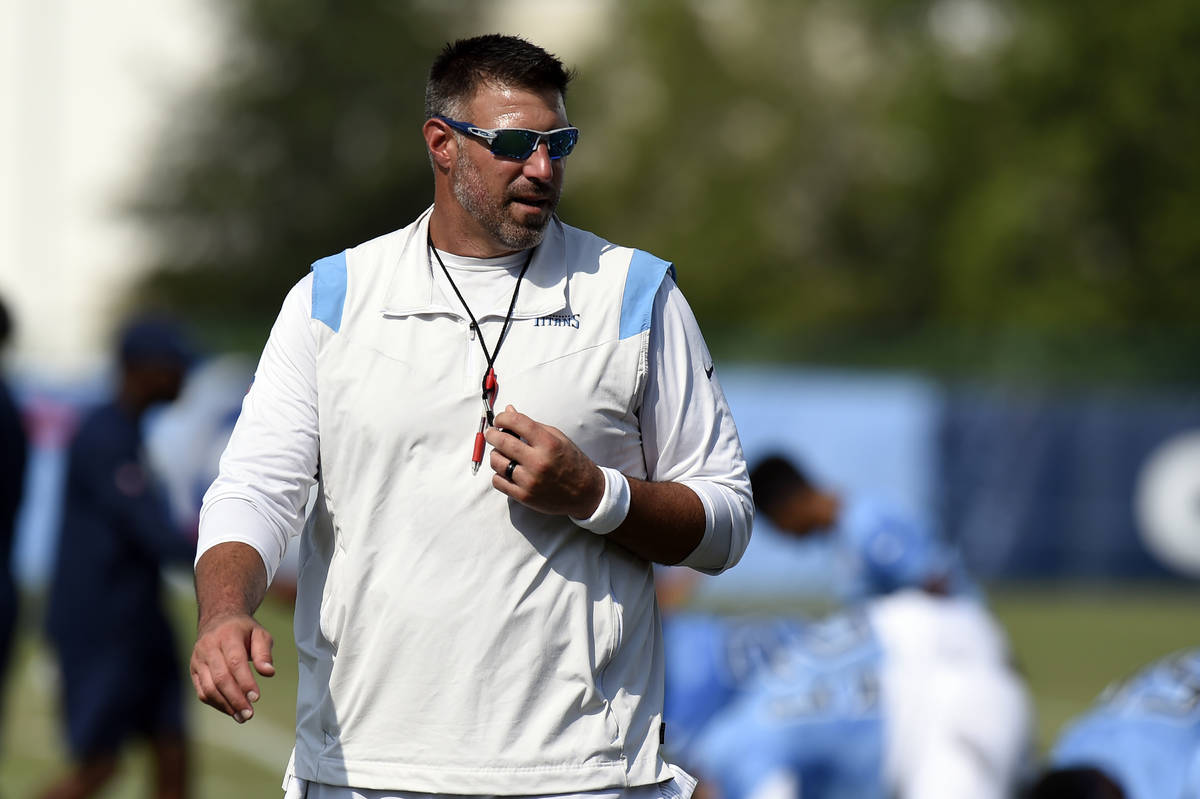 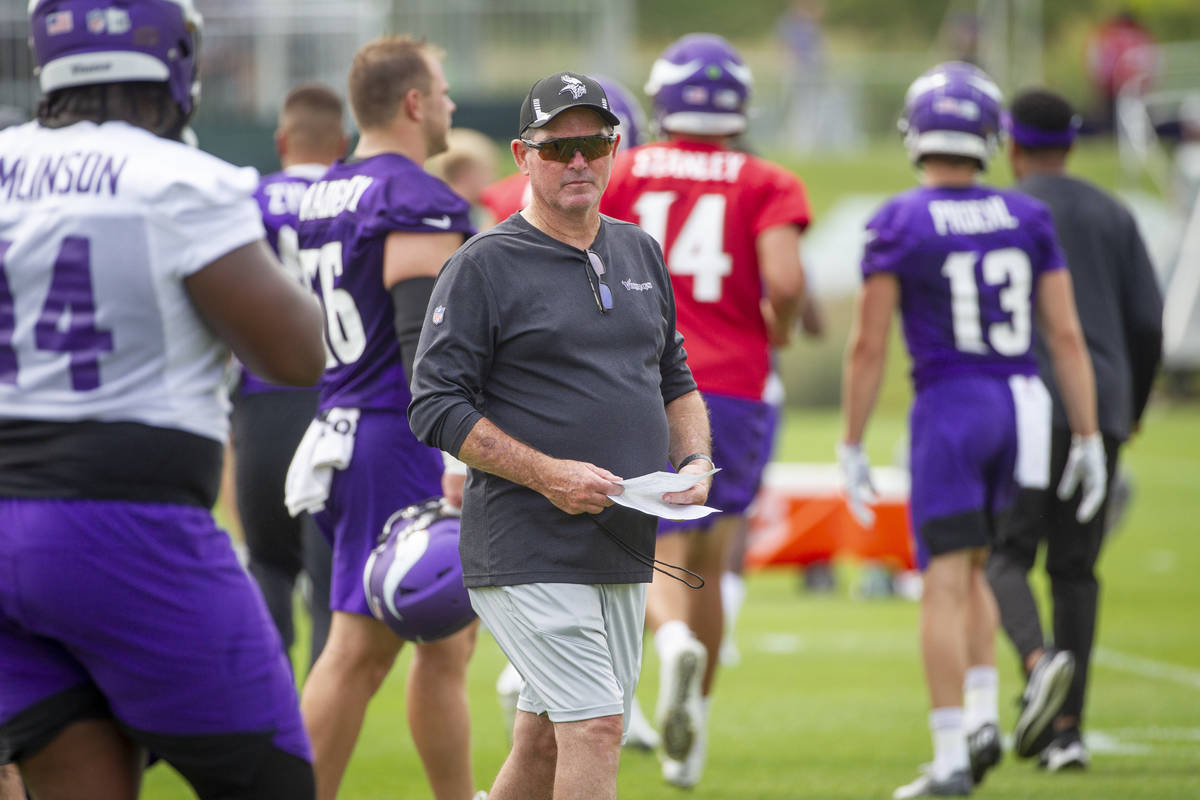 A common misconception is that betting on NFL preseason games is a total crapshoot and the exclusive domain of degenerate gamblers.

The truth is that professional sports bettors account for most of the exhibition action, which explains why the preseason limits at Las Vegas sportsbooks are one-tenth of what they are during the NFL regular season.

“It’s all information. Who’s playing, who isn’t and who wants to win and who doesn’t. It’s that simple.”

Sharp bettors are banking on the Dallas Cowboys and Pittsburgh Steelers to go under the total in the Hall of Fame Game, which kicks off the NFL preseason at 5 p.m. Thursday in Canton, Ohio. The total is 33 after opening at 34.

“These games are going to be run in the trenches and very conservative,” pro sports bettor Jeff Whitelaw said. “They’re not going to show too much of the playbook, which is why the totals are so much lower than the regular season.”

Whitelaw said coaches are the most important factor to consider in handicapping preseason games.

The Ravens are riding a 17-game preseason winning streak (15-1-1 ATS) under Harbaugh.

Saints coach Sean Payton is on a 7-14 preseason slide. But that might end this season, as New Orleans searches for a successor to Drew Brees from a quarterback depth chart of Jameis Winston, Taysom Hill, Ian Book and Trevor Siemian.

It generally pays to play teams with quarterback competitions or a solid depth chart.

“Between Dalton and Foles, you basically have two starting quarterbacks,” he said. “And the rookie (Fields) can play and will be fighting for a job.

“The ideal scenario is when you have two decent quarterbacks and a coach that likes to win.”

Jacksonville might be worth a bet with Meyer and quarterbacks Trevor Lawrence and Gardner Minshew.

“I was looking at playing Urban Meyer,” Whitelaw said. “You want to teach the kid the system, and if he’s learning well, you may want to play him a little longer just to give him the experience and learn the playbook.”

Pittsburgh’s Ben Roethlisberger and Dallas’ Dak Prescott will sit out Thursday’s game. Whitelaw bet on the Steelers, who are 2-point favorites after the line opened at -1 and will rely on Mason Rudolph, Dwayne Haskins and Josh Dobbs under center.

The Cowboys will be led by quarterbacks Garrett Gilbert, Ben DiNucci and Cooper Rush.

When it comes to the line, the numbers one and two are more important in the preseason than the regular season because teams will go for the win at the end of regulation rather than play for overtime.

“If a team is down seven and is going to score, they’re not going to kick the extra point. They’re going to go for two,” Whitelaw said. “That brings the one into play. If they make the two, then they’re up one and now the other team might kick a field goal. A lot of games fall on one and two.”