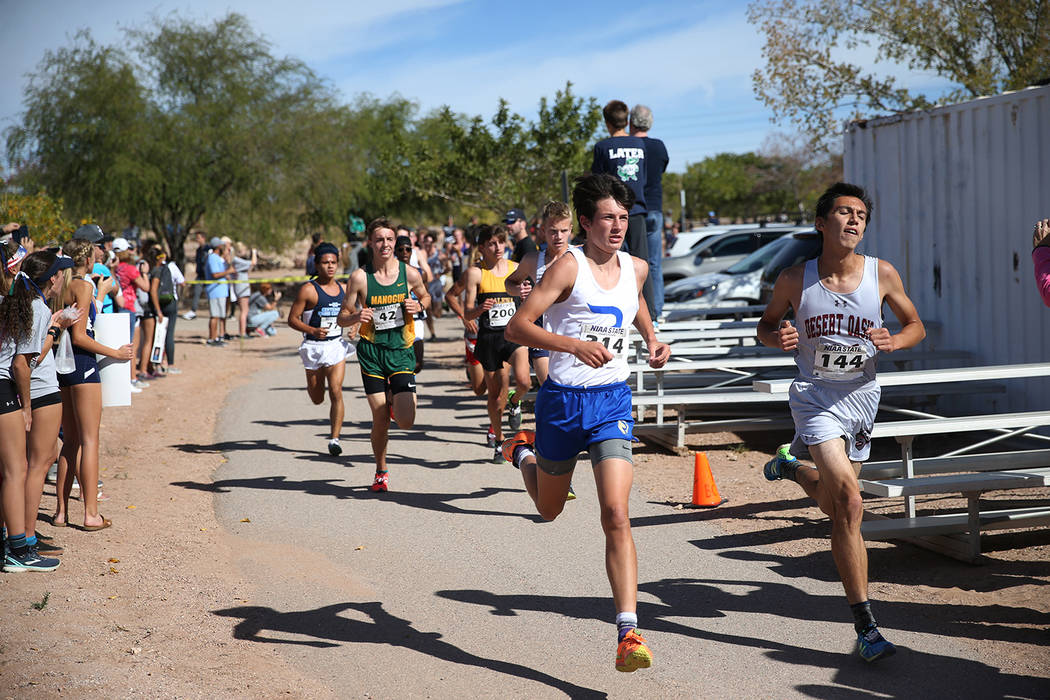 Erik Verduzco/Las Vegas Review-Journal The University of Nevada, Reno, has decided to add men's cross country as a varsity sport and discontinue rifle at the end of the current academic year. 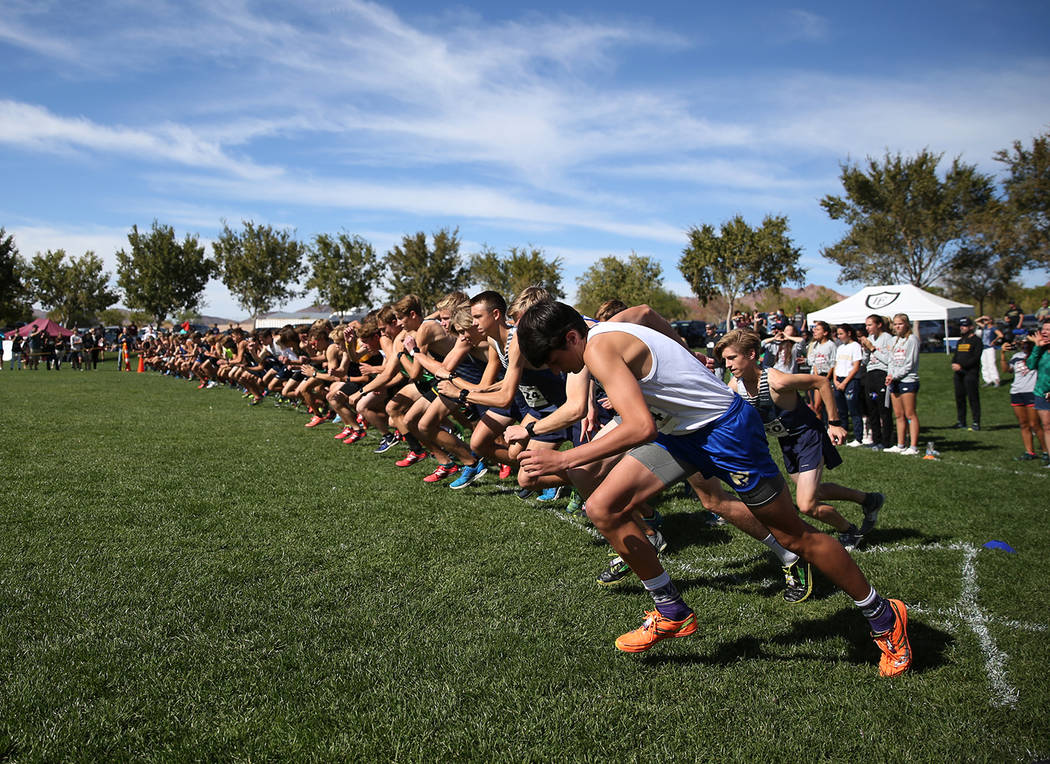 Erik Verduzco/Las Vegas Review-Journal Men's cross country again will be a varsity sport at the University of Nevada, Reno, beginning next fall as the university voted to reinstate it and discontinue the rifle program.

The University of Nevada, Reno athletics department announced Dec. 15 that it will discontinue its sponsorship of rifle as an intercollegiate program following the 2018-19 season, and the Wolf Pack will add men’s cross country as an official sport as part of the Mountain West conference and NCAA beginning in the fall of 2019.

The Mountain West sponsors cross country but does not sponsor rifle, as the only other conference school with a team is the Air Force Academy. The Wolf Pack competes in the Patriot Rifle Conference, which also includes Air Force, the University of Alaska at Fairbanks, Ohio State University, Texas Christian University and the University of Texas at El Paso.

In fact, only 23 Division I programs in the nation sponsor rifle, and five of them field only women’s teams. Including Divisions II and III, only 30 NCAA institutions sponsor rifle, with four of them service academies (Army, Navy, Air Force and Coast Guard) and two others military-related schools (The Citadel, Virginia Military Institute). Only the Ohio Valley Conference and the Southern Conference among all-sports conferences sponsor rifle; other schools compete in rifle-only organizations such as the Patriot Rifle Conference.

Conversely, the Mountain West is an elite-level conference for men’s distance running as four of its schools finished among the top 18 in final rankings by the United States Track &Field and Cross Country Coaches Association this year.

The university will continue to fund the rifle program through the completion of the current season and will honor scholarships and continue to provide academic and related support through graduation for current rifle student-athletes.

Nevada has a proud history when it comes to men’s distance running. The Wolf Pack won 11 conference championships within the West Coast Athletic Conference and the Big Sky Conference from 1970 through 1983. Nevada also won a Far Western Conference title and an NCAA College Division championship in 1968.

Mountain West schools in the final 2018 men’s rankings by the USTFCCCA were No. 9 Boise State, No. 13 Air Force, No. 14 Colorado State and No. 18 Wyoming, with Utah State also receiving votes in the poll.

“These are not easy decisions, and we’ve gone to great lengths to examine, identify and chart the best course of action for Nevada athletics,” athletic director Doug Knuth said. “Our department is forever thankful for the service and dedication of Fred Harvey, our rifle coach of 23 years and a longtime university employee, as well as the many distinguished student-athletes who competed for our rifle program over the years.”